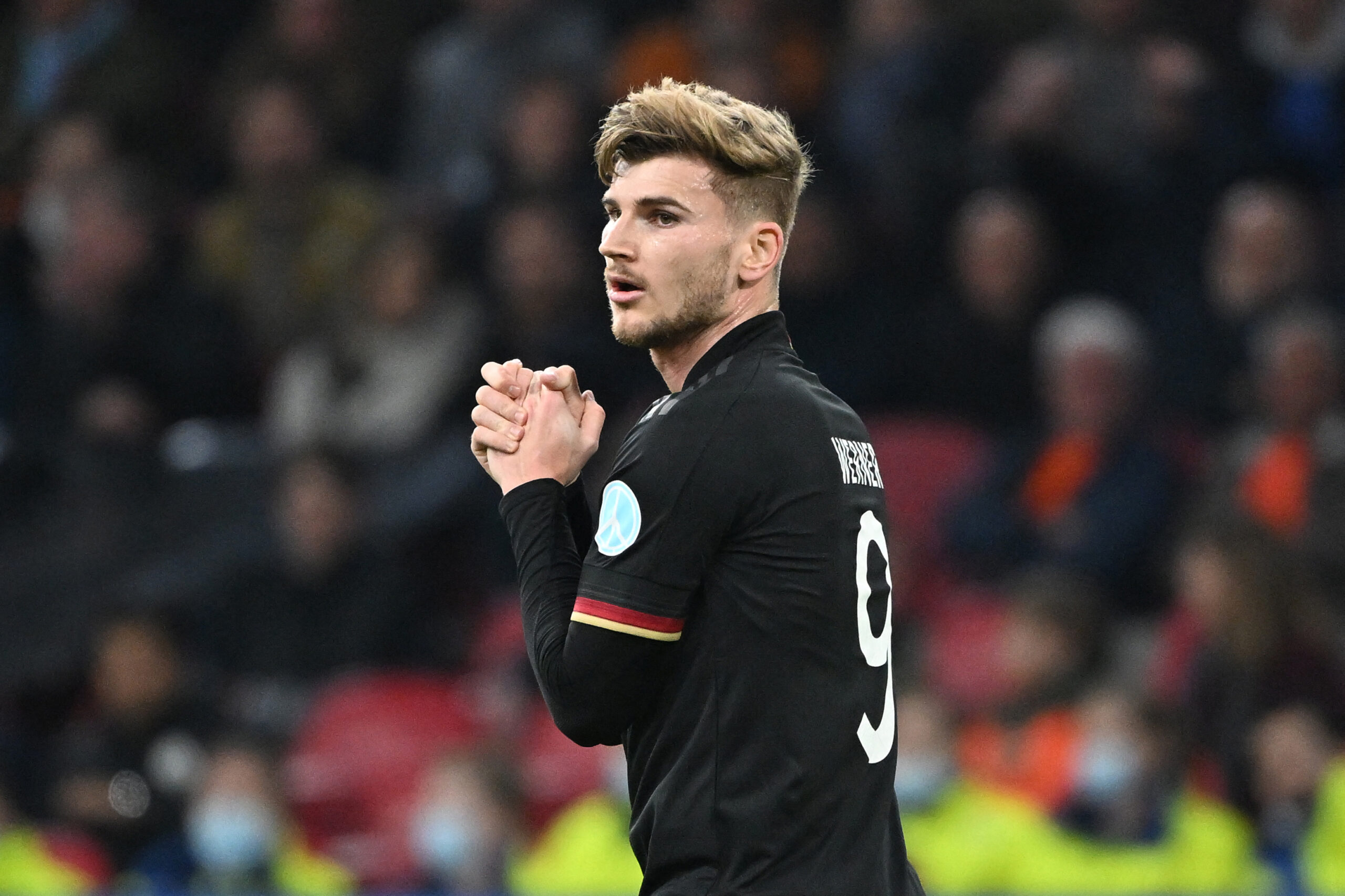 Chelsea star Timo Werner has been offered to Serie A giants Juventus and AC Milan by his agent Volker Struth, according to the Express.

The German international has endured a disappointing spell at Stamford Bridge since his £47.5 million transfer from RB Leipzig in 2020, failing to replicate the form he enjoyed in Bundesliga.

His lack of form has also seen him go down the pecking order of Thomas Tuchel this season.

Werner is open to leaving Stamford Bridge this summer to revive his career and remain in good shape heading into the World Cup at Qatar later this year.

His agent is also working towards finding suitors and has sounded out Serie A duo Juventus and Milan.

The Bianconeri are looking to strengthen their attack as they will part ways with Paulo Dybala this summer.

Meanwhile, Rossoneri are eyeing reinforcements to continue their dominance in the Italian top-flight and potentially challenge for the Champions League next season.

Atalanta is another club interested in providing an escape route to the underperforming Blues forward.

It was reported earlier that Struth had offered his client to Bundesliga giants Borussia Dortmund, who are keen on a replacement for exit-linked Erling Braut Haaland.

The Blues have been banned from transfer activities after the sanctions imposed on Roman Abramovich, but they remain hopeful about sorting it out by finding new owners before the summer.

They are also reportedly open to parting ways with Werner for half the transfer fee they paid to Leipzig.