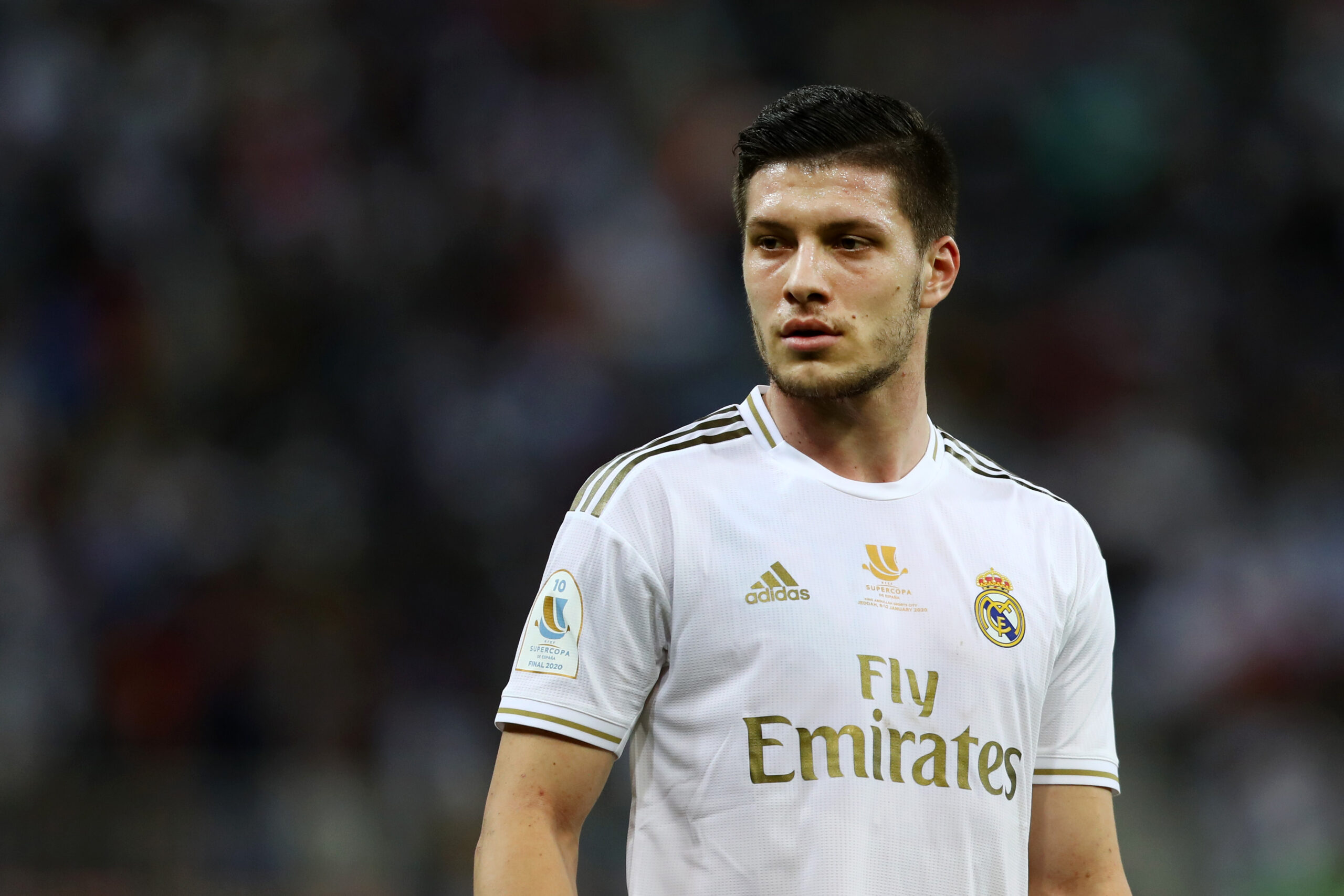 The Gunners are expected to bolster their strike force in the next transfer window. Arteta has personally acknowledged that the club need a genuine goal scorer.

Jovic has hardly been impressive for Madrid in that aspect, but it appears Arteta is ready to pursue the 24-year-old and believes he can be the club’s ‘new goal machine’.

The north London giants were determined to land Dusan Vlahovic from Fiorentina in January, but they failed in their attempts as the striker chose to join Juventus instead.

Arteta wants to avoid another instance this summer. The Spanish tactician will reportedly urge the club’s hierarchy to make an early effort to sign the former Eintracht Frankfurt star.

Jovic had a splendid 2018/19 campaign for the Bundesliga outfit, bagging 27 goals and seven assists. This paved the way for his big-money move to the Bernabeu in the summer.

He has since accumulated just 49 appearances, registering three goals and four assists. He has hardly managed to displace Karim Benzema, who has become better with age.

Benzema has been simply exceptional for Los Blancos in recent years. He has reached new heights this term with 37 goals and 13 assists from just 36 appearances for the club.

Considering this, Jovic has no chance of displacing the Frenchman, who also has an excellent fitness record. A summer departure appears the right choice for his career.

Madrid want around £25 million to sanction Jovic’s exit this summer, but would also welcome a season-long loan up front, given he has three more years left on his contract.

Los Blancos are keen on saving his £83,000-a-week wages. The package is well within the affordability range of the Gunners. A loan deal for Jovic seems a realistic possibility.

Arteta may feel he can revive the Serbian’s career similar to Martin Odegaard’s. However, the club should not bank on Jovic and need to pursue at least one more centre-forward.

They may need a marquee striker in the form of Darwin Nunez, Lautaro Martinez or Victor Osimhen, who have been in fine scoring touch for their respective teams this term.