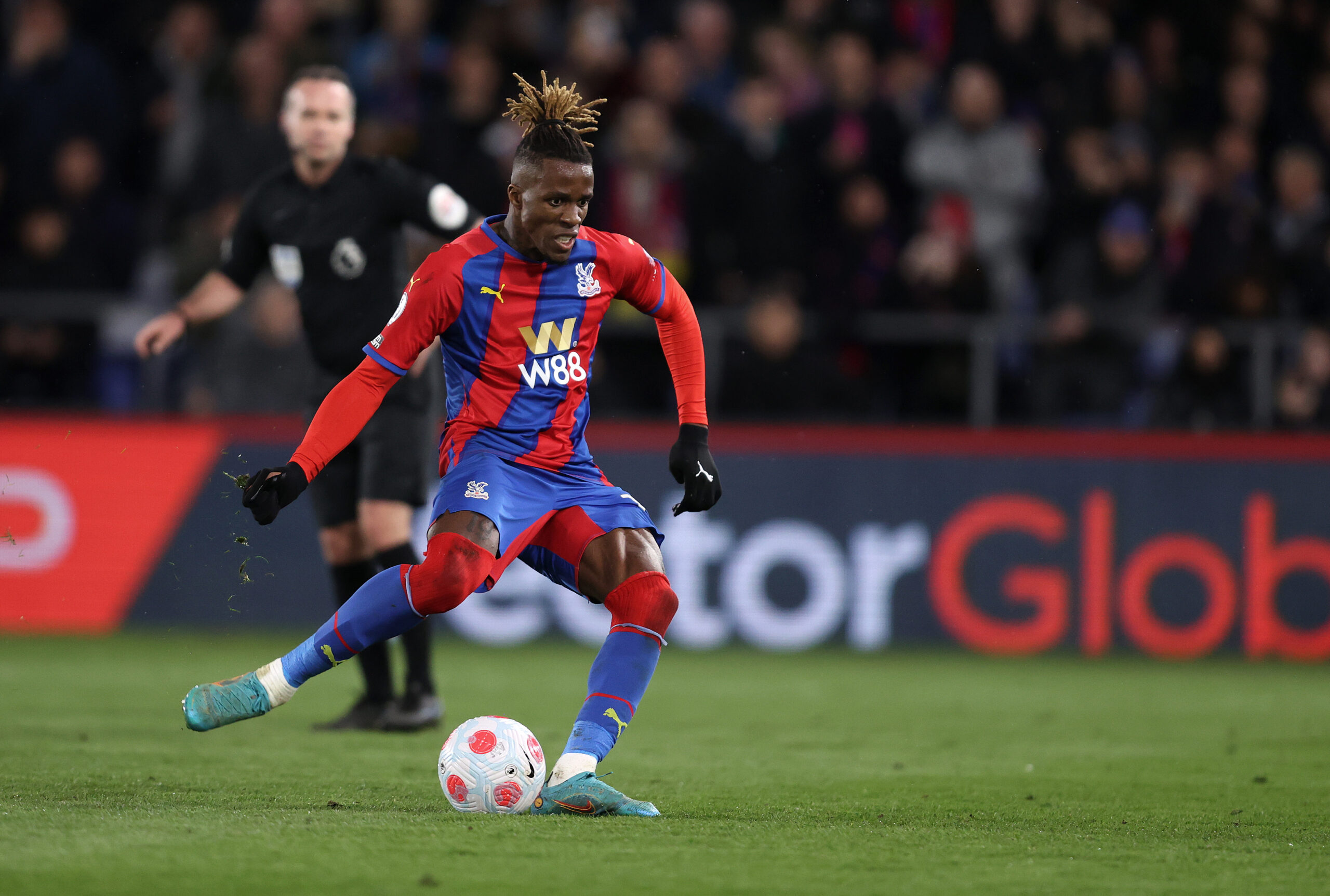 Ex-Arsenal midfielder Emmanuel Petit has urged his former club not to pursue a move for Crystal Palace’s Wilfried Zaha.

The Eagles are expected to entertain offers for their star winger this summer and Petit thinks the Gunners do not need Zaha as his signing would shackle Gabriel Martinelli’s development.

Speaking to Genting Casino in the aftermath of Arsenal’s 3-0 defeat to Palace, the 51-year-old said:

“I love watching Zaha. He’s an electric player. He can be strange on the pitch sometimes, with his provocations. But I really liked his reactions against Arsenal. He used to get in trouble with defenders and referees every single game, but yesterday he did very well.

“Of course, he would fit in well at Arsenal but my question would be, what do you do with Gabriel Martinelli? Martinelli has been very good since his injury and he’s following in the same footsteps of Emile Smith Rowe and Bukayo Saka.

“This is the next generation of Arsenal players and if you brought in Zaha then he’d play regular football and Martinelli would be on the bench. So I’m not quite sure about that.

“Arsenal need competition in their squad, for sure, but when you see the prospect of young players, you have to be very careful with which players you bring into the club.”

While Petit’s concerns are understandable, acquiring a player of Zaha’s quality would strengthen Arsenal significantly as the Gunners prepare for a return to European football next season.