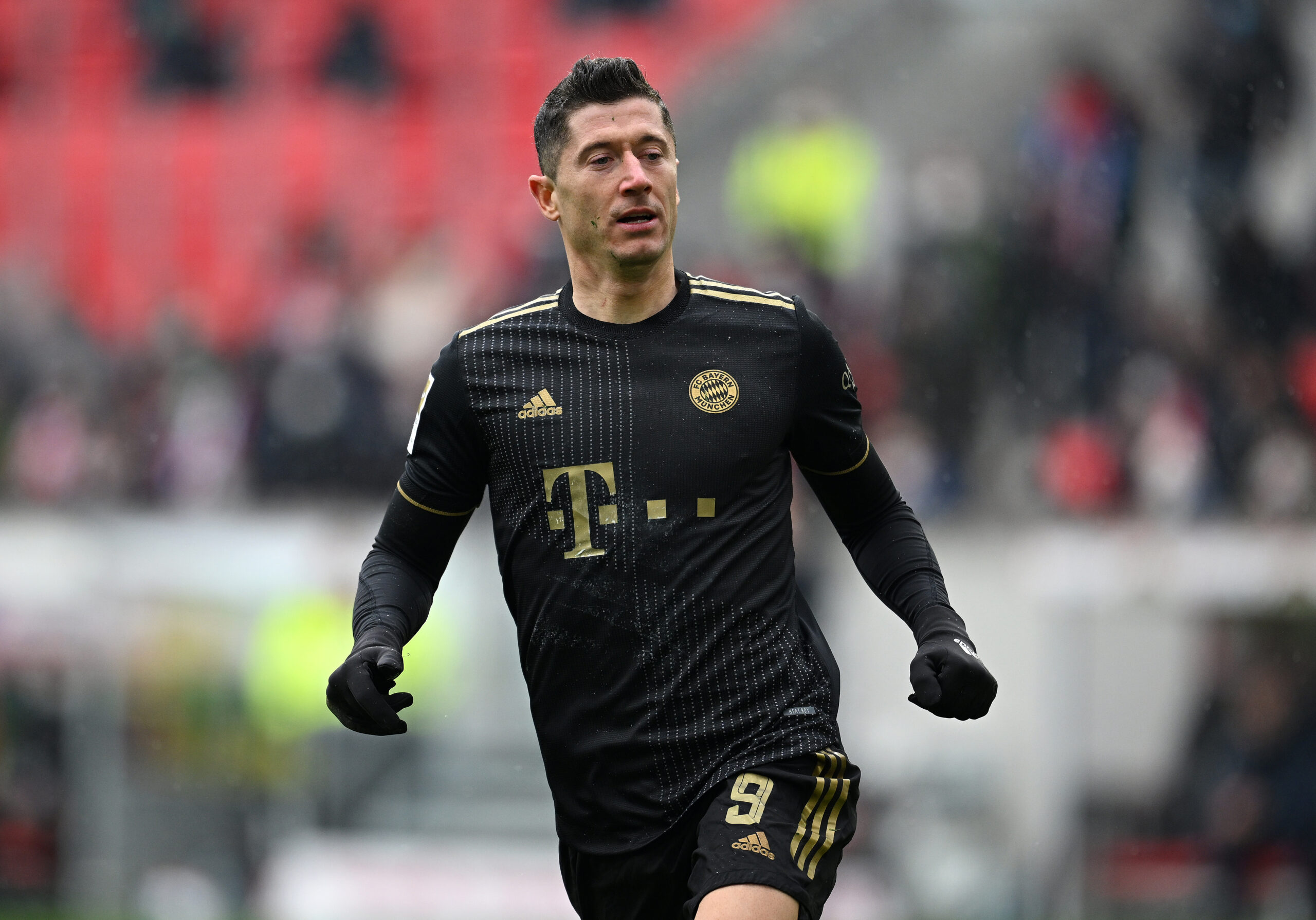 Bayern Munich head to the Estadio de la Ceramica to take on Villarreal in the first leg of their UEFA Champions League quarter-final tie.

Villarreal pulled off a massive upset in the round of 16 as they landed an overwhelming 3-0 second-leg win at Juventus to secure their first quarter-final appearance since 2008/09.

In the meantime, Bayern cruised to a comprehensive 8-2 aggregate triumph over Red Bull Salzburg en route to reaching the quarter-final stage for the third season in a row.

Julian Nagelsmann’s men are favourites to qualify for the semi-finals, but they can take nothing for granted against European competition specialist Unai Emery.

Villarreal come into proceedings amid a rough patch, having lost back-to-back La Liga matches without scoring, including an underwhelming 2-0 defeat at relegation-battling Levante over the weekend.

Since playing out a ‘nil-nil’ draw with Liverpool in 2019, the Bavarians have netted a staggering 101 goals in the Champions League, averaging 3.4 goals per game across their last 30 outings in Europe’s top competition.

Villarreal will be without Alberto Moreno, who has picked up a knee injury, while Samuel Chukwueze and Boulaye Dia should be on the bench after overcoming minor fitness issues.

As for Bayern, Bouna Sarr, Eric Maxim Choupo-Moting and Corentin Tolisso are unavailable to injuries, with Alphonso Davies in contention for his first competitive appearance after three months (via The Sun).

Rocked by back-to-back scoring blanks, Villarreal are no match for Nagelsmann’s high-flyers, who dispatched the Bundesliga surprise package Freiburg 4-1 away from home last time out.

We back Bayern to live up to their status as pre-match favourites to ensure the advantage ahead of the return leg at the Allianz Arena.