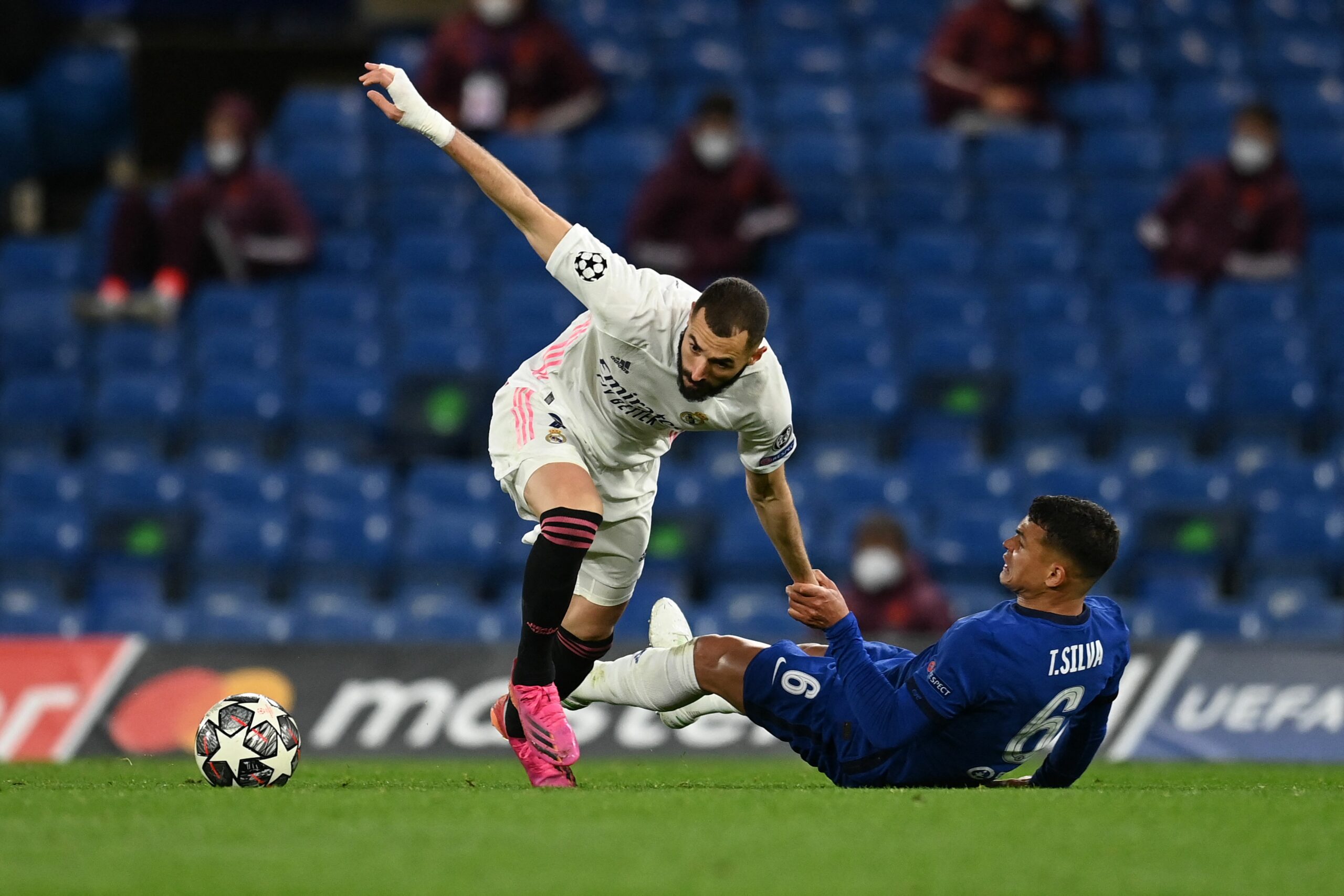 Thomas Tuchel’s side found their round-of-16 tie against Lille a stroll, racking up a comfortable 4-1 aggregate triumph to reach the Champions League quarter-finals for the second season running.

On the other hand, Madrid pulled off an epic second-leg comeback to beat star-studded Paris Saint-Germain 3-2 on aggregate en route to securing back-to-back quarter-final appearances.

Los Blancos will have revenge on their minds in this evenly-poised last-eight tie, whilst the Blues are aiming to become the first side since Madrid to defend the Champions League crown.

Since Tuchel’s touchline Champions League debut in February 2021, Chelsea have registered a stunning ten clean sheets across their 15 matches in the competition, conceding an average of 0.4 goals per game.

Stamford Bridge has been a fortress during Tuchel’s managerial tenure. The Blues have won all six Champions League matches without conceding, including a 2-0 H2H victory in last season’s semi-finals.

That success made it eight European fixtures against La Liga opponents without defeat for Chelsea (W4, D4), including all five under the German manager.

Carlo Ancelotti’s men will take the field in high spirits after racking up three consecutive away wins by an aggregate score of 6-1, including a 2-1 triumph at Celta Vigo last weekend.

However, Los Merengues are winless across their five European encounters against Chelsea (D2, L3), which makes the Blues the only opposition they have ever met on 5+ occasions without ever winning.

Since beating Liverpool 3-0 at Anfield in 2014/15, the runaway La Liga leaders have gone winless in their last five European visits to Premier League clubs (D2, L3).

Except for long-term absentees Ben Chilwell and Callum Hudson-Odoi, Tuchel will have an otherwise fully-fit squad after Reece James’ made the bench in Chelsea’s thumping 4-1 home defeat to Brentford at the weekend.

As for Madrid, Eden Hazard will skip a reunion with his ex-employers after undergoing another ankle surgery, while Luka Jovic and Isco are ruled out with injuries.

While Madrid fared well in their recent competitive fixtures on hostile turf, Chelsea have blown hot and cold at home lately, as witnessed by their indifferent three-game home form (W1, D1, L1).

We expect both sides to take a cautious approach and give nothing away. Goals should be in short supply.