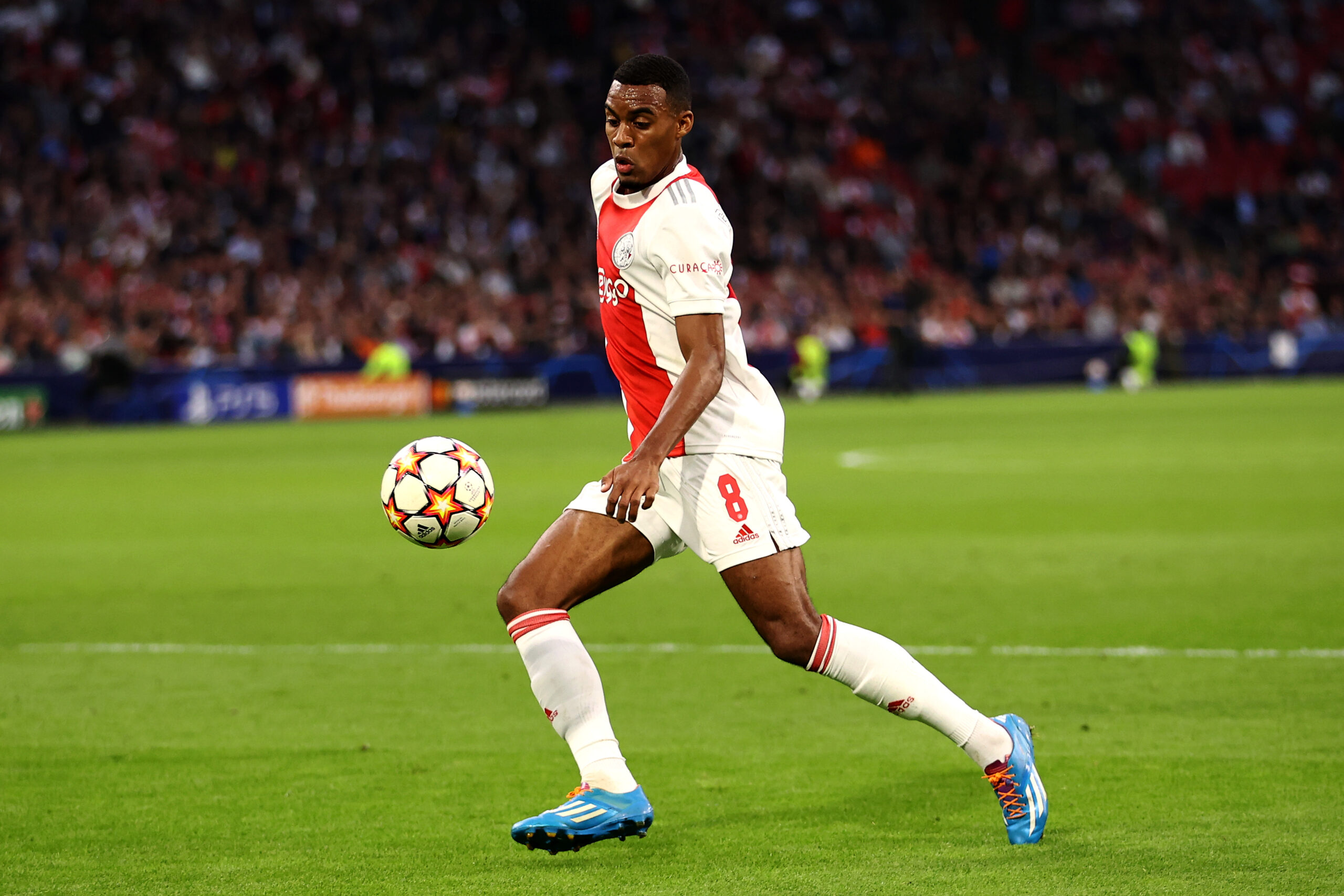 Bayern Munich are closing in on a summer move for Ajax star Ryan Gravenberch, as per a report from BILD.

The Bavarians have been working on the deal for some time, and they have now reached personal terms with the young midfielder.

Bayern are looking to strike an agreement with Ajax, who are demanding €35 million for the Netherlands international, while the Bavarians have reportedly offered around €15m plus €10m in bonuses.

Gravenberch is considered among the best young midfielders in Europe due to his stellar rise at Ajax.

The 19-year-old came to prominence last season, where he established himself as a regular for Erik ten Hag’s side, making 32 appearances with three goals and five assists.

He has racked up 27 appearances in Eredivisie this term and also played regularly in the Champions League before Ajax were eliminated by Benfica in the round of 16.

Although his progress turned the head of several European giants, Bayern have managed to stay ahead in the pursuit.

Mino Raiola, the super-agent who represents Gravenberch, wants his client to favour a move to Allianz Arena.

Midfield has been the weakest link for Bayern this season, as Joshua Kimmich missed several games through COVID-19, and Leon Goretzka returned to action last weekend after sustaining a hip injury in December.

Julian Nagelsmann could tackle the issues in the middle of the park with the addition of Gravenberch, who would make for a great pairing with Kimmich.