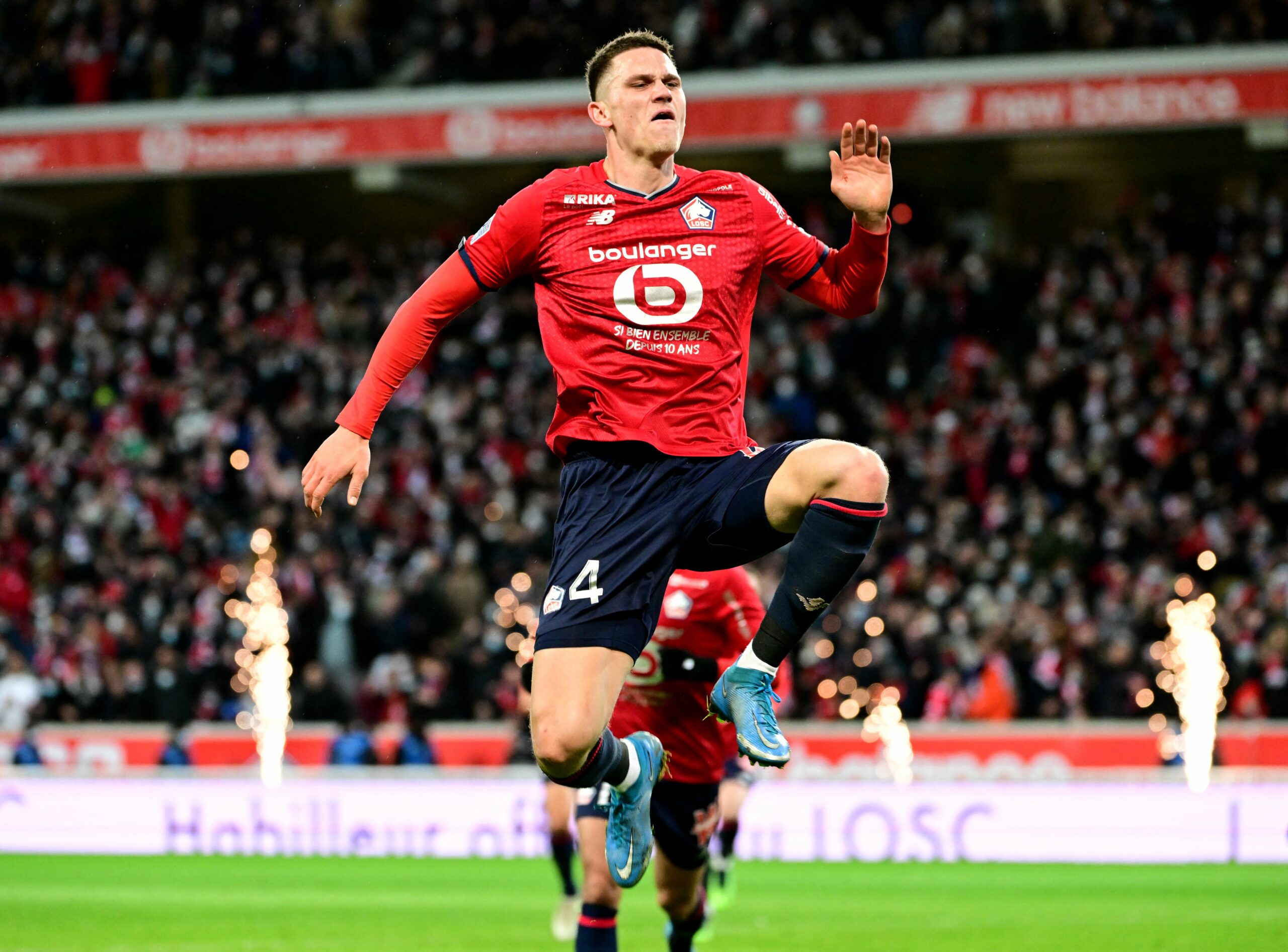 AC Milan are closing in on their first transfer of the summer after reaching an agreement with Lille defender Sven Botman, as per a report from the Northern Echo.

The Rossoneri have been keeping tabs on Botman for a while and even tried to recruit him in January.

Similarly, Premier League outfit Newcastle United also had their bid worth around £30 million turned down by the Ligue 1 outfit.

While the Magpies are expected to go again for the Dutch defender in the summer, Milan have now jumped the queue.

Rossoneri have agreed to pay an initial fee of €33m plus bonuses for the transfer of Botman.

The 22-year-old is expected to sign a five-year deal with the Italian giants, earning around €3.5 million per season.

He continues to be a staple in the defence for the Ligue 1 side, making 28 appearances in all competitions this season.

Milan are likely to part ways with captain Alessio Romagnoli when his contract expires this summer.

Botman looks an excellent replacement for the Italian centre-back due to his young age and massive potential.

The Dutch centre-back is left-footed, and his tall presence sees him excel in aerial duels.

He is comfortable with the ball on his feet, which is not a surprise given that he progressed through the youth ranks at Ajax.