Who plays left-back for Arsenal with Kieran Tierney injured? 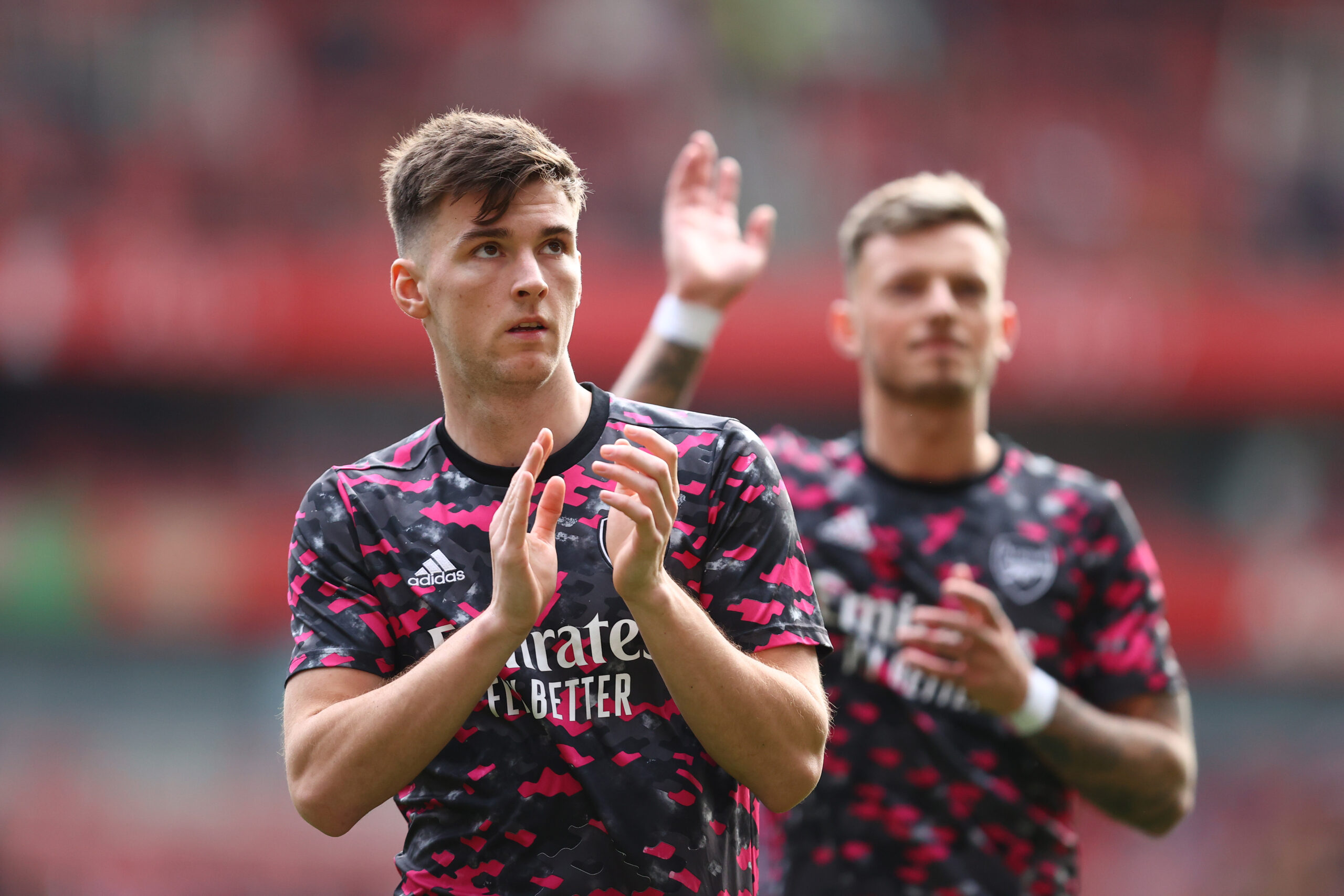 Tierney in particular could be ruled out for the rest of the campaign as he plans to see a specialist to find out the exact timescale for his recovery from a knee injury.

Amidst this, Arteta has a big selection headache on his hands. Whoever replaces Tierney at left-back has big shoes to fill for the remainder of the current season.

Let’s have a look at possible choices for the north London club.

Tavares was pursued as a back-up option for Tierney last summer with a view to the latter’s injury troubles. The Portuguese showed plenty of promise early on when Tierney was on the sidelines, but has failed to replicate similar performances. He had a poor outing at Liverpool during the first half of the campaign, and has not looked the same player since. Tavares was substituted after just 34 minutes of the FA Cup third round defeat to Nottingham Forest in January where he was caught out of position on numerous occasions. It was another similar experience for him yesterday. His poor awareness contributed to Crystal Palace’s opening goal in the 3-0 loss. There were no surprises that he was subbed off at half-time. Judging by recent displays, Arteta may resist starting Tavares again this season.

Xhaka may not be a favourite among the Gunners’ faithful, but the Swiss has been a key player over the years. He has been instrumental in the centre of the park this campaign. His partnership with Partey has been pivotal in the club’s top-four push lately. Yesterday, he had a different job in the second half. Xhaka was initially tasked to play at left-back before operating on the left side of the back three with Arteta opting to change formation. The 29-year-old handled his duties with relative comfort, barring one yellow card moment. Having played in the position in the past under manager Unai Emery, he could be an option for the Gunners over the coming weeks. However, the injury to Partey may change the dynamics. Arteta may now want the experienced head of Xhaka in midfield alongside Albert Sambi Lokonga or Mohamed Elneny.

Saka has had another wonderful season for the Gunners. He is currently the best-performing Under-21 player in the Premier League in terms of goal contributions. The England international has bagged nine goals and five assists in the top-flight this term. The academy graduate has been a regular on the right wing, but yesterday saw a familiar sight of him at left wing-back, a position where he excelled from during the early phase of his Gunners career. Saka is also capable of playing at left-back, having done so for the Gunners between 2019 and 2020. He could be an option for Arteta going forward, but the Spanish tactician may have second thoughts about doing so, given Saka has been a key creator of goals and his services could be required higher up the field.

Cedric has done a credible job at right-back over the past few months where the Gunners have coped without the injured Takehiro Tomiyasu. The Japanese is not far off from making his comeback. This could pave the way for Cedric to operate at left-back. Even if Tomiyasu’s return is delayed, Arteta may consider the Portuguese as a viable option for the role if he does not want to displace Xhaka and Saka from their preferred positions. In this case, there could be the possibility of Ben White playing at right-back with Rob Holding coming in to partner Gabriel Magalhaes in central defence. This could be the best possible choice for Arteta. He may ideally want White to continuing partnering Gabriel but this may rest upon whether Tomiyasu is deemed fit after multiple calf injuries.

The Gunners graduate has yet to make a competitive appearance, but has trained with the first-team squad under Arteta. With Champions League qualification on the line, it is unlikely that Arteta would pick an inexperienced player, but Lopez is an alternative if the Spaniard looks into the development squad to fill in for Tierney. The 20-year-old has impressed with two goals and four assists from 22 outings for the Arsenal Under 23s this term. He has captained them on a few occasions. He could be an out of the blue option for the Gunners head coach, but it seems improbable, barring a major injury crisis arising over the next few weeks. 17-year-old Lino Sousa has also featured for the Under 23s lately. The Gunners are not in such a desperate state at the moment to play him.