Steve McClaren linked with a surprise return to Manchester United 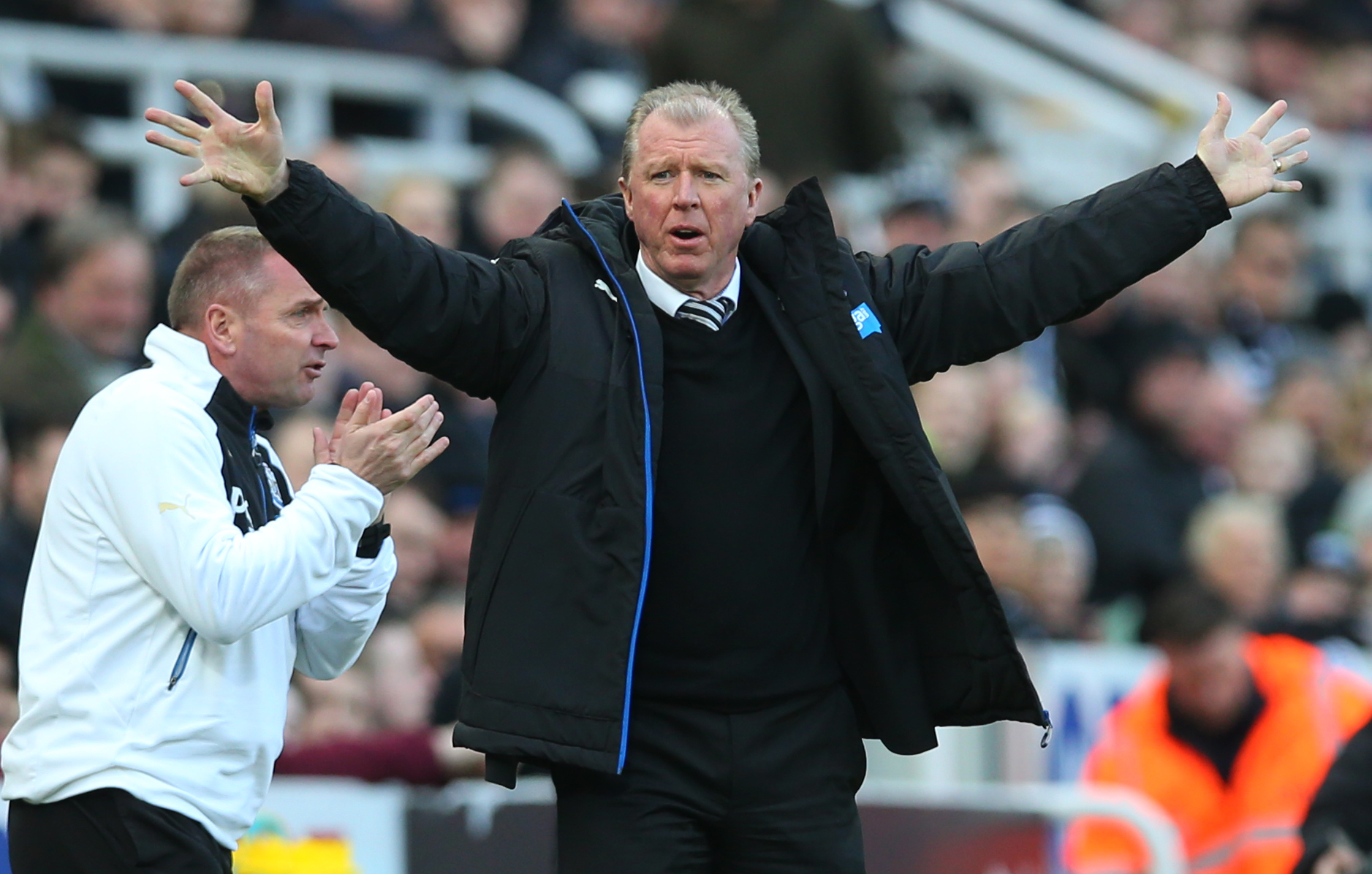 Steve McClaren is in the running for a surprise return to Manchester United if Erik ten Hag is appointed as the club’s next permanent manager.

McClaren previously worked at United as number two under Sir Alex Ferguson between 1999 and 2001, before stepping into management with Middlesbrough.

According to the Guardian, he is under consideration for a surprise return to Old Trafford if ten Hag moves to the Premier League this summer.

McClaren had ten Hag as his assistant for the 2008/09 season when in charge of Twente Enschede.

He guided Twente to second place before securing the club’s first Eredivisie championship the following season.

McClaren boasts a wealth of experience in professional football having been in charge of Wolfsburg, Nottingham Forest, Derby County (twice) and Newcastle United.

His last managerial position at Queens Park Rangers ended three years ago when he was sacked with the club 17th in the Championship.

McClaren also had an 18-month spell in charge of England but was dismissed after the team failed to qualify for the 2008 European Championships.

Although widely regarded as a top-class coach, McClaren’s reputation in football has suffered several notable setbacks.

The image of McClaren sheltering from the rain during a 3-2 defeat to Croatia led to tabloid jibes about the ‘wally with a brolly’ which hit him hard.

Answering media questions in a Dutch accent when he returned to club football with Twente did little to stop the mockery hurled in his direction.

His managerial exploits over the past decade have been largely underwhelming, and returning to Old Trafford would be a major gamble.

While he is familiar with English football and has worked with ten Hag before, McClaren would be on a hiding to nothing if United failed to be competitive in the Premier League.