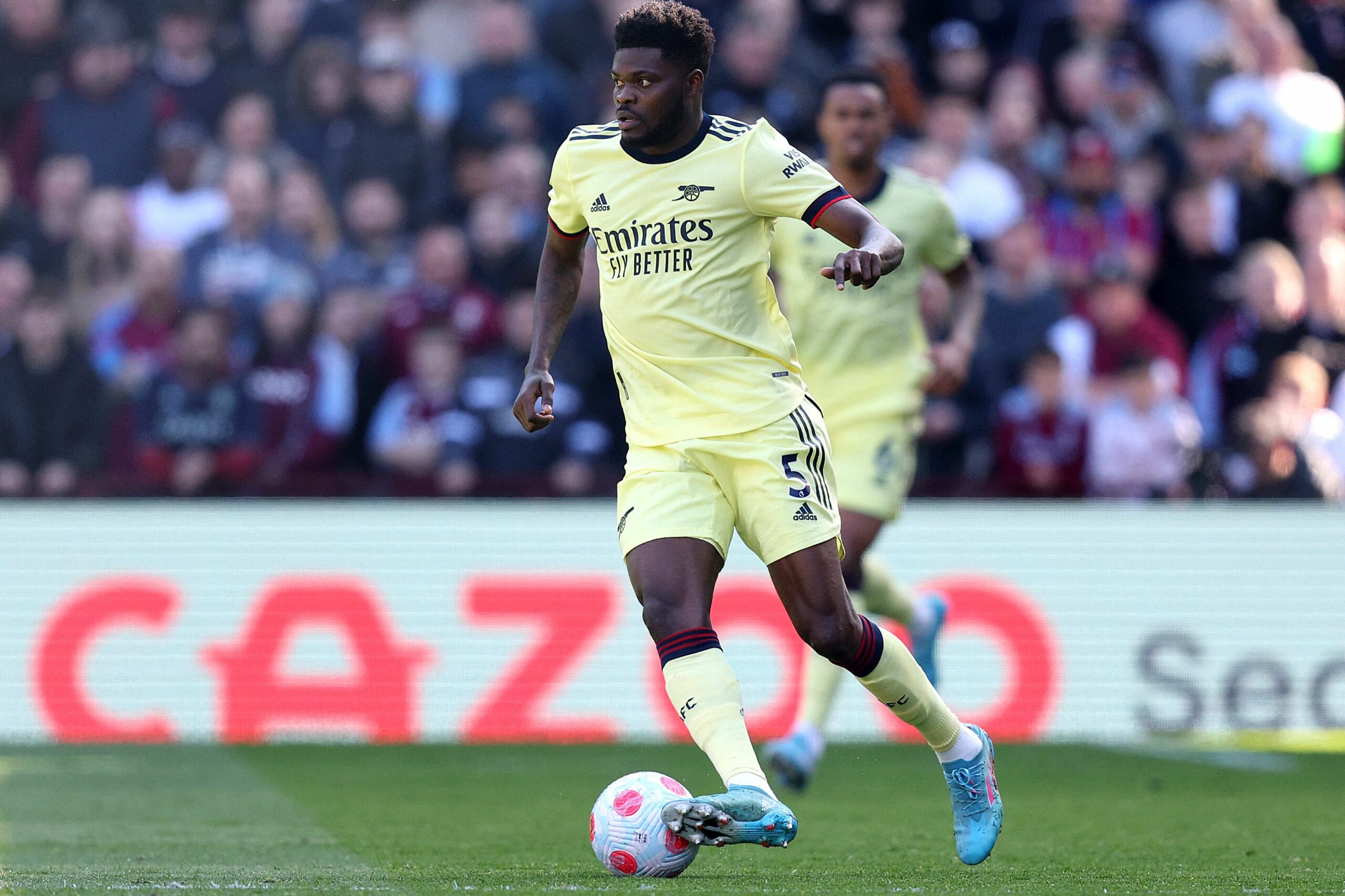 The Gunners were completely second best during the opening half at Selhurst Park where Palace took a two-goal lead after just 24 minutes on the clock.

The north London club made an improvement after the interval, but they were unable to capitalise on the chances created in the final third of the pitch.

Arteta’s side eventually suffered a 3-0 loss in the London derby. Wilfried Zaha bagged Palace’s third goal from the penalty spot, 16 minutes from time.

Before the game, it was confirmed that Kieran Tierney had picked up a knee injury, and Arteta has now provided a worrying update on the situation.

The Spanish tactician revealed that the left-back will need to see a specialist. This suggests that the Scot could potentially be out for the rest of the season.

He told Arsenal.com: “He’s seeing a specialist tomorrow and we will know more about the extent of the injury then, but the feeling that he had it wasn’t really positive and what the scan showed either, but we will have to wait and see what happens.”

Meanwhile, the Gunners suffered another injury blow during the game. In the lead-up to Zaha’s penalty, Thomas Partey suffered a fresh thigh problem.

Arteta has confirmed that it has been a recurrence of the injury picked up earlier in the campaign, and acknowledged it is a big concern at the moment.

He added: “I don’t know, but he felt something in the same area that he got injured previously, so it’s a big concern.”

The Gunners had the chance to reclaim their fourth spot last night with at least a point, and they came up empty-handed against Patrick Vieira’s side.

To make things worse, Tierney and Partey could miss the rest of the campaign which is a huge blow for the Gunners in their Champions League pursuit.

Partey’s form has been fantastic since the New Year. In his absence, Albert Sambi Lokonga and Mohamed Elneny could have huge shoes to fill in midfield.

However, the main concern could be on the left side of defence. Nuno Tavares has been poor in his last two games where he has been substituted early.

Arteta opted to field Granit Xhaka as the makeshift left-back in the second half yesterday, but has a big selection headache on his hands going forward.

The Swiss has been a vital cog at the heart of the midfield. If Xhaka continues in defence, Arteta may have to field two midfielders, who may lack cohesion.

Despite yesterday’s setback, the Gunners are only goal difference behind fourth-placed Tottenham Hotspur with a game in hand, but have bigger concerns.

With the lack of depth within the first-team squad, the Gunners face a big challenge hereon as they look to end their five-year Champions League drought.