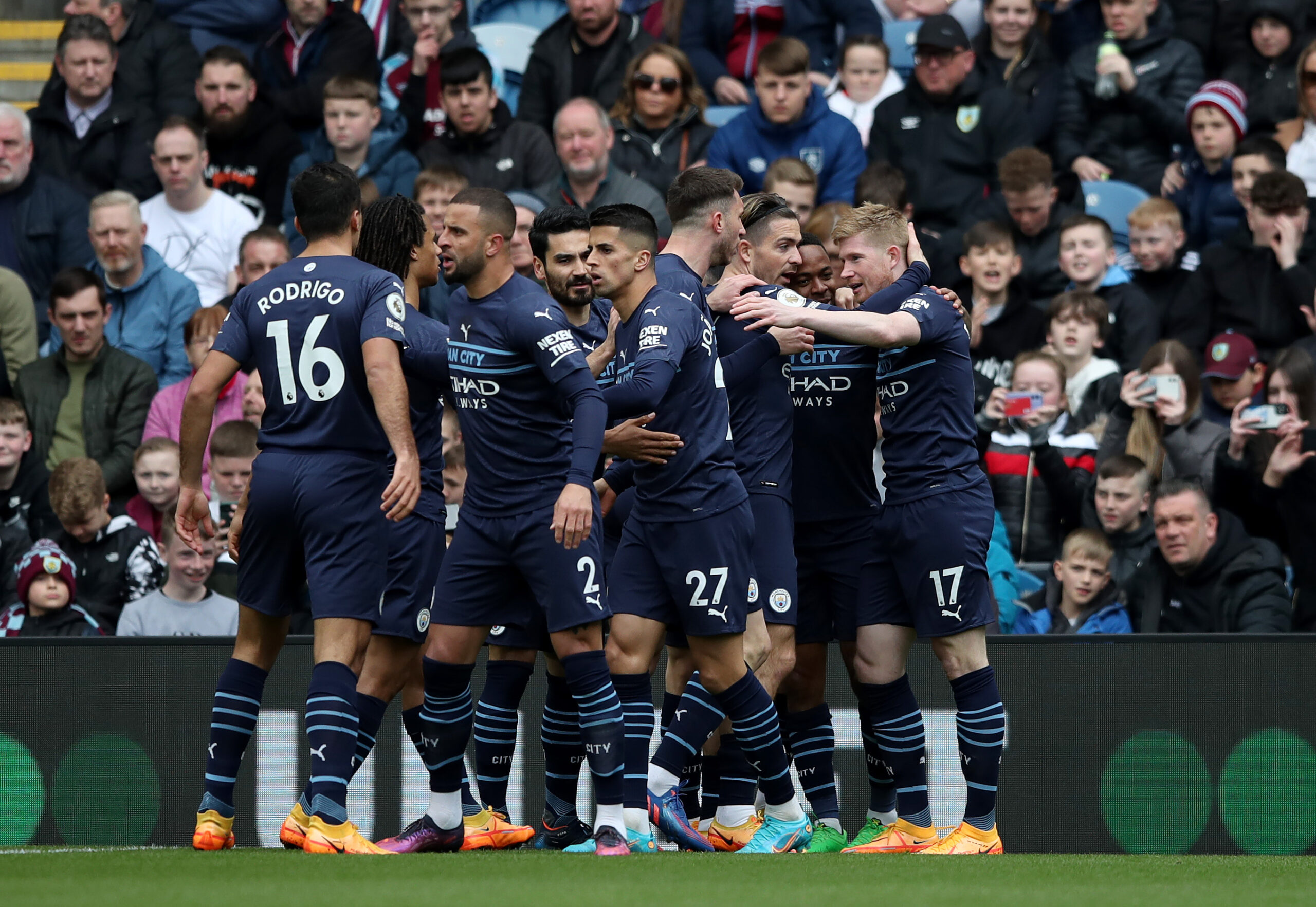 Etihad Stadium is the venue as Manchester City and Atletico Madrid meet in the first leg of their mouth-watering UEFA Champions League quarter-final tie.

Man City finished top of Group A, ahead of Paris Saint-Germain, before easing past Primeira Liga champions Sporting Lisbon 5-0 on aggregate to reach the Champions League quarter-finals for the fifth season running.

A fierce Premier League title battle with Liverpool should not take the Cityzens’ eyes off of European glory as the Etihad chiefs are desperate to make history this season.

Following last season’s heartbreak in an all-English grand final, Pep Guardiola’s men are keen to make it one better this term and win their first-ever Champions League title.

Not long ago, the reigning Premier League holders would have been clear-cut favourites to leave Atletico in their wake, but the Spaniards are back on track after a troublesome spell at the turn of the year.

Back to familiar surroundings following a crashing 4-1 La Liga win over Deportivo Alaves, Atletico could become the first side since Juventus to dispatch both Manchester clubs in the Champions League knock-outs.

Diego Simeone’s men edged out Manchester United in an enthralling last-16 tie – courtesy of a 1-0 second-leg triumph at Old Trafford – to set up this blockbuster contest between the champions of England and Spain.

Man City have thrived against Spanish clubs in the Champions League under Guardiola’s tenure, racking up three consecutive wins in such match-ups since a 4-0 loss to Barcelona in 2016.

Adding to the Cityzens’ confidence, they have registered 11 victories across their last 13 competitive home outings, netting 2+ goals on nine occasions in that sequence.

Since the emergence of shocking news linking long-serving manager Simeone with an exit, Los Rojiblancos have re-established as a force to be reckoned with.

An underwhelming 1-0 defeat to La Liga relegation fighters Levante back in mid-February served as a wake-up call, with Atletico going unbeaten in eight consecutive matches since (W7, D1).

Simeone’s men have won their last six competitive games on the trot, while they aim to win back-to-back away meetings with English opposition for the first time in the club’s history.

Man City will be without ever-reliable defender Ruben Dias to injury, while Kyle Walker serves the last game of his Champions League suspension.

As for Atletico, Yannick Carrasco is unavailable due to accumulated bookings, with Jose Maria Gimenez and Hector Herrera set to miss out with injuries.

Man City’s stuttering run of form in the build-up to this mammoth fixture is not a cause for optimism, yet home comforts could come in handy.

Atletico have hit the ground running of late, but we back Guardiola’s side to claim a narrow advantage ahead of the return leg in Madrid.