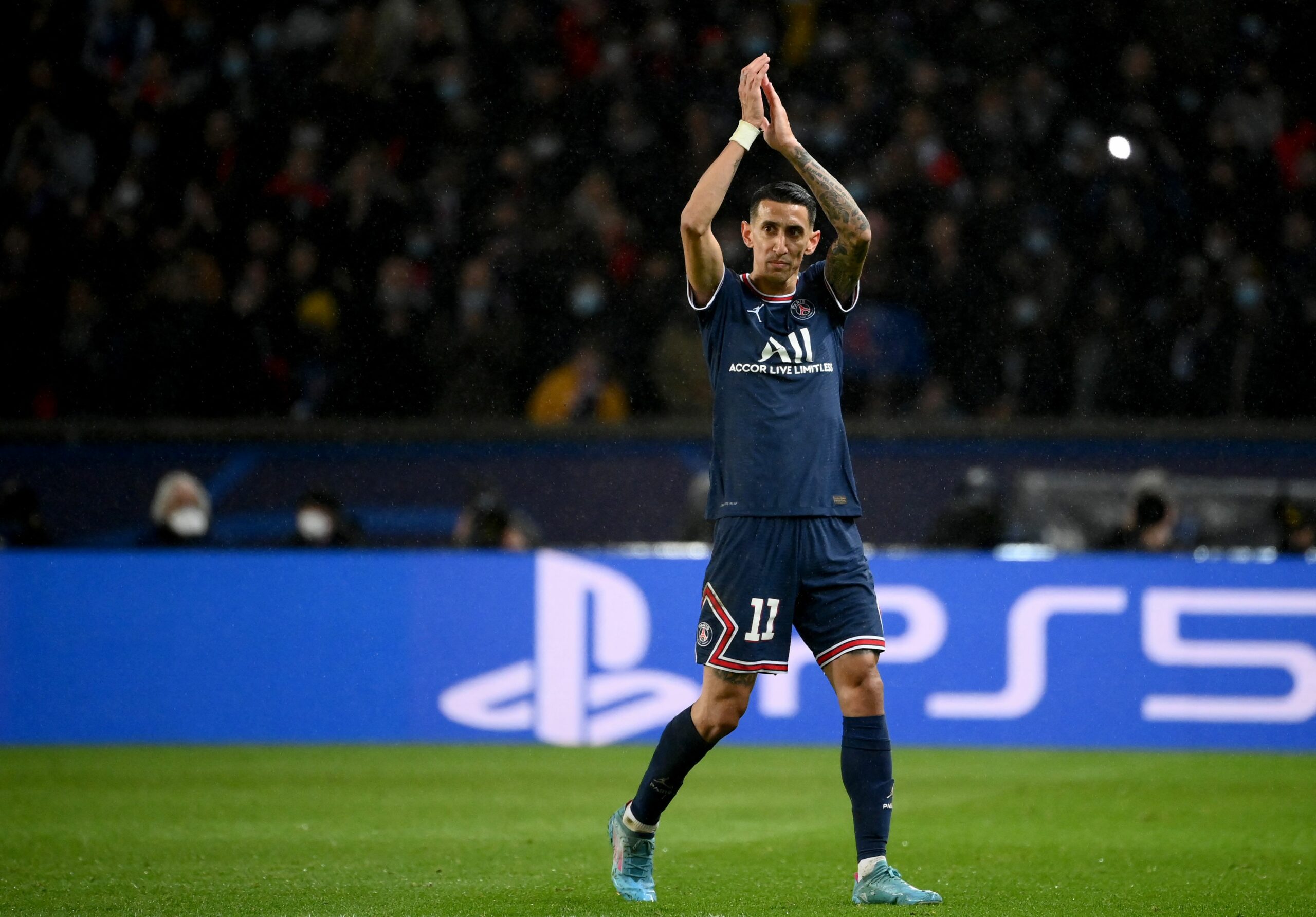 Juventus are interested in signing Paris Saint-Germain star Angel Di Maria, who will be out of contract in the summer, as per a report from Gazzetta dello Sport (h/t TuttoMercatoWeb).

The Bianconeri are looking for a replacement for Paulo Dybala, who will leave as a free agent this summer. They have identified his compatriot Di Maria as a potential target.

PSG are said to be preparing for a summer overhaul, and although Di Maria has a clause in his contract to extend his stay, they seem to have no plans for him.

The 34-year-old is currently down the pecking order of Mauricio Pochettino, with Neymar, Kylian Mbappe and Lionel Messi ahead.

Juve could highly benefit from signing Di Maria on a free transfer as he brings plenty of experience and quality to the table.

His importance may have reduced this season, but he has been pivotal to PSG’s domestic success over the years.

Di Maria will go down as one of the best players in Les Parisiens’ history, having amassed 91 goals and 115 assists in 289 appearances.

The Bianconeri see the Italian youngster as a long-term replacement for Dybala, and he also looks open to moving to Turin.