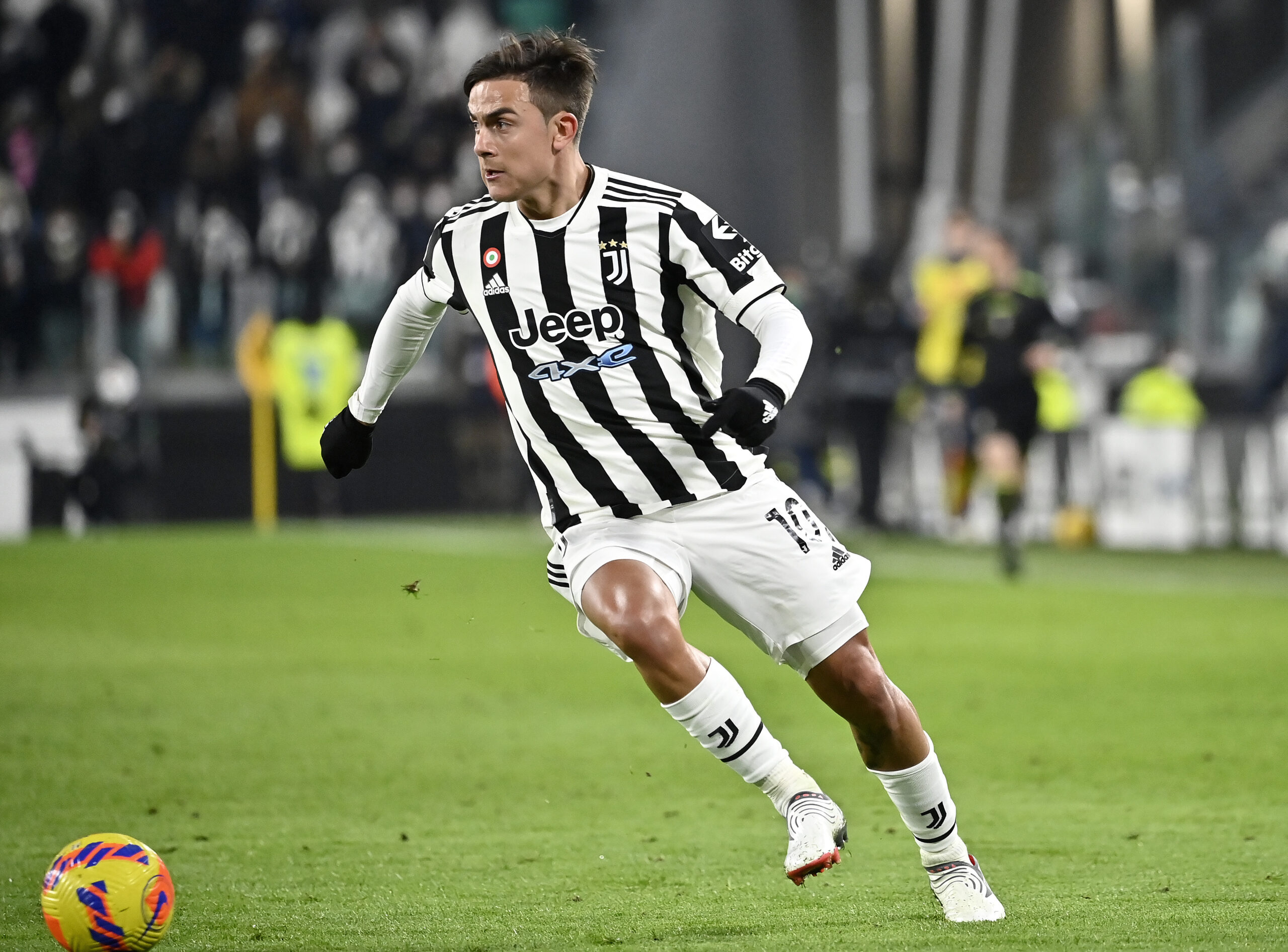 Inter Milan are leading the race to sign Juventus attacker Paulo Dybala, according to Nicolo Shira.

The Italian journalist also claims Dybala favours a move to one of Inter or Paris Saint-Germain over Atletico Madrid.

Dybala is set to leave Turin this summer after failing to agree a new deal with the Old Lady for whom he has featured 284 times since joining from Palermo back in 2015.

According to TuttoMercatoWeb, the Argentine would have no reservations about making a switch to the Stadio Giuseppe Meazza despite the rivalry between Inter and Juve.

Inter CEO Beppe Marotta was coy while addressing his side’s links to ‘La Joya’. Speaking to DAZN ahead of the Nerrazurri’s 1-0 victory over Juventus, Marotta said:

“I’ve worked together with him in past seasons and gotten good results. I can’t speak to the dynamics which led to him not extending his contract but I acknowledge the news.

“There are many players who leave on free transfers on June 30, not just from Juve. These are all dynamics of the transfer market to be evaluated eight rounds from the end of the season.”

With Lautaro Martinez linked with a move away from the Italian capital and Edin Dzeko now in his late thirties, signing a player of Dybala’s quality would certainly represent a fantastic deal for the reigning Serie A champions.