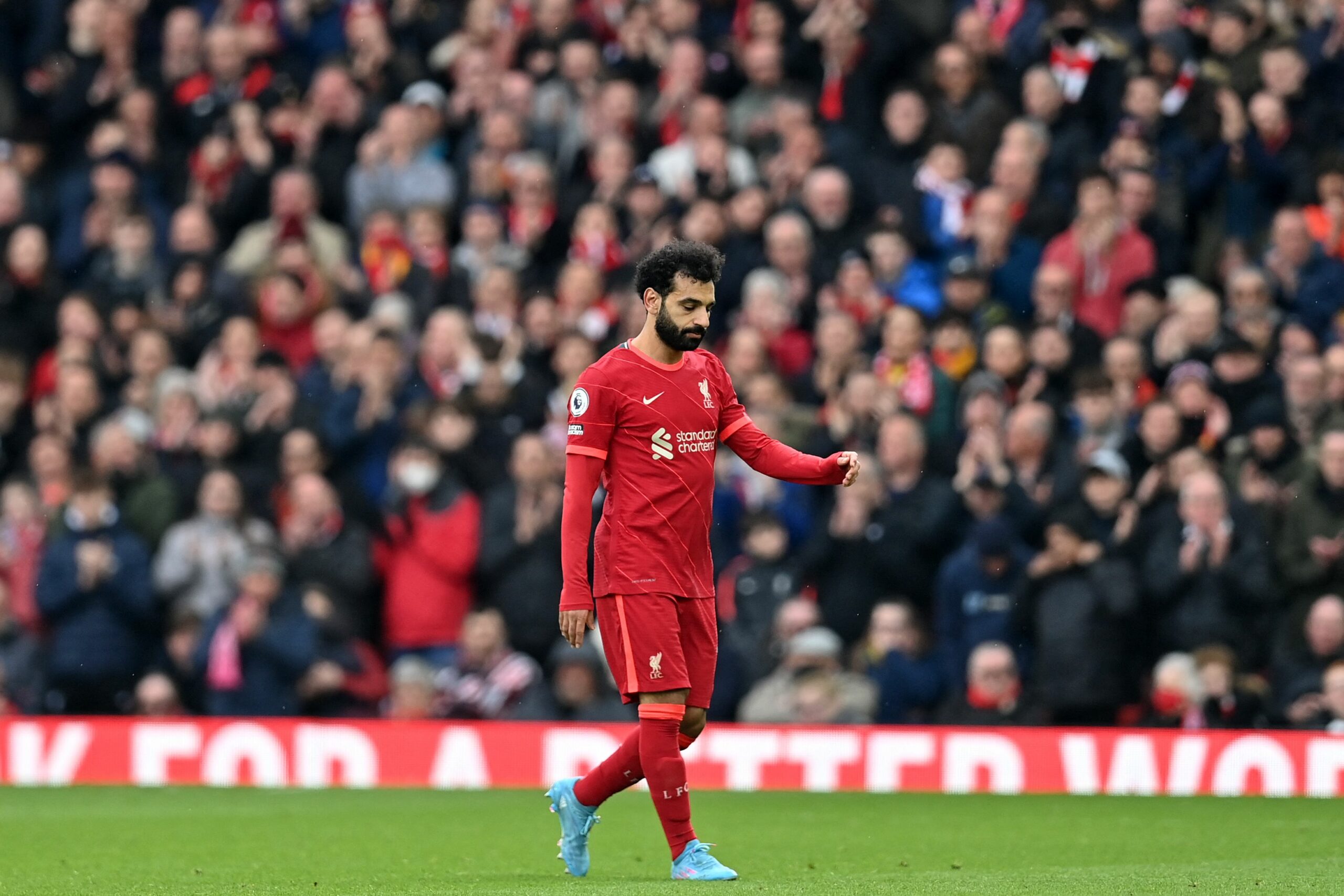 Egyptian sports minister Ashraf Sobhi has revealed that Mohamed Salah is planning to sign a contract extension with Liverpool.

The Egyptian forward’s contract expires in the summer of 2023, and it was previously reported that his entourage wasn’t happy with the Reds’ offer.

Sobhi has now opened up about the conversation that he had with Salah following Egypt’s defeat against Senegal in the World Cup play-offs, where the 29-year-old missed a penalty in the shootout.

The minister revealed that he asked Salah to leave Anfield and embark on a new challenge, but he wants to sign a new contract with the Reds instead.

Sobhi told Egyptian Radio (h/t the Daily Mail): “I met with Mohamed Salah at the airport after the end of the Senegal match and the failure to reach the World Cup finals and said to him to forget what happened and focus on what’s next.

“I have advised him to continue his journey at a club other than Liverpool, but his direction now is to renew his contract with Liverpool.

“There are campaigns against Salah directed by some to bring him down, but I asked him not to pay attention to them.”

Salah has already notched up 28 goals and ten assists in all competitions this season, topping the Premier League scoring charts whilst being third on the Champions League top scorer list.

However, he has managed to find only a goal in the last four league games, and he will look to end the drought against Benfica in the UCL quarter-finals on Tuesday.

A recent report from the Daily Mirror stated that Salah is on the verge of signing a new deal with the Merseysiders.