Scotland vs England: Dalglish backs his country to upset the odds at the World Cup 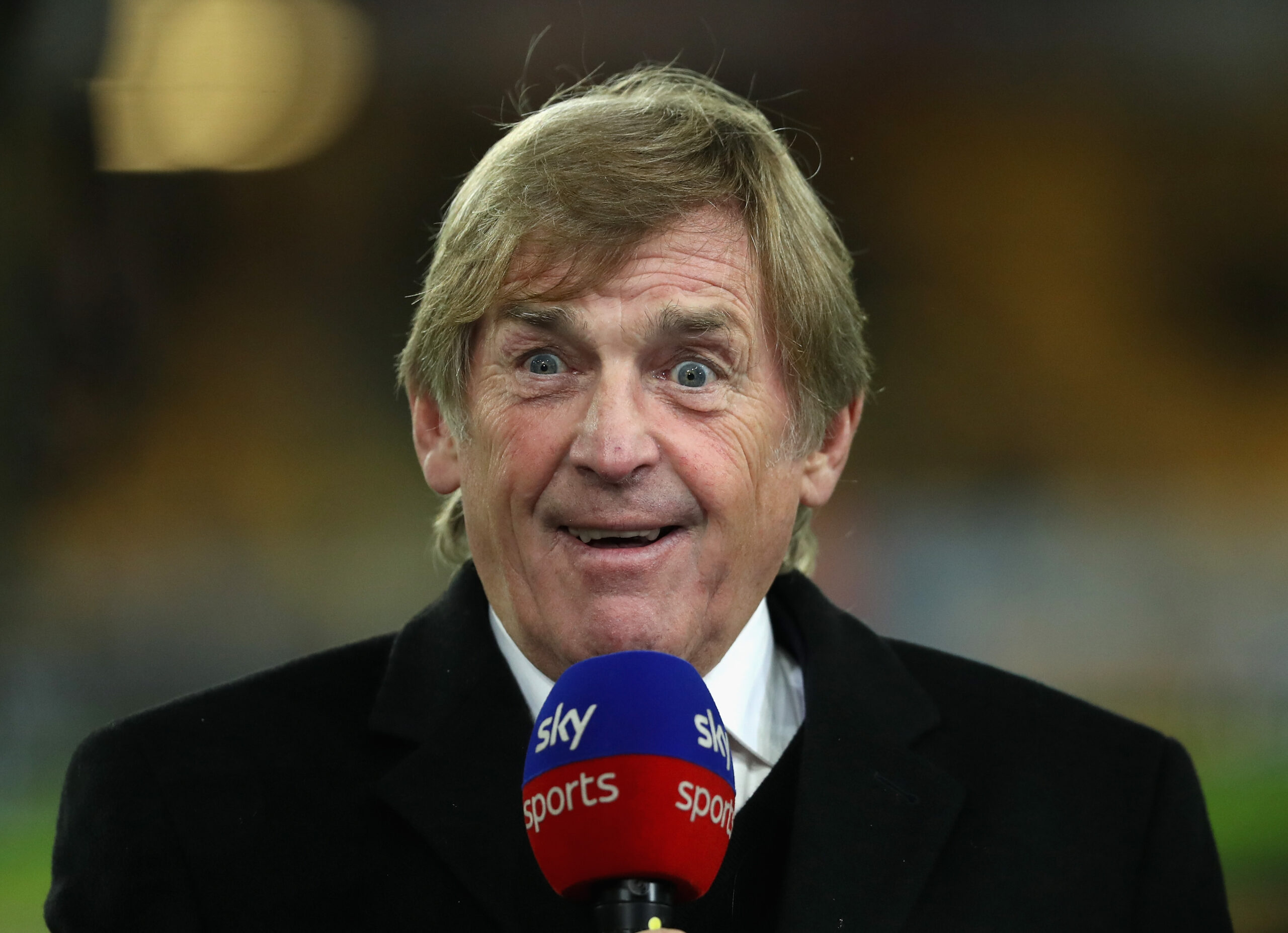 Sir Kenny Dalglish says Scotland are capable of beating England if they meet at the 2022 World Cup.

The World Cup draw saw England placed in Group B alongside United States and Iran, with one of Scotland, Ukraine or Wales in line to join them at the tournament.

Scotland must first navigate a play-off against Ukraine, with the winners of that tie going head-to-head with Wales for a place at Qatar 2022.

Despite the obstacles they must overcome, Dalglish told the Sunday Post he believes Scotland could upset the odds if they faced England at the World Cup.

“It’s only natural to let the mind wander towards what it could be like at the Finals in November and December,” he said.

“We played England at the Euro Finals last year and came away with a 0-0 draw at Wembley.

“We all know we deserved to win that night at Wembley. We played very well and showed we belong at that level when we are on our game.

“Make no mistake – if we get to Qatar, we will give England a game.

“No matter the time, the venue or the circumstances, I’d always fancy us to give England a good run for their money.

“We could beat them. When you look at the depth and quality of the England squad, you think they should be going there as one of the favourites to win the tournament.

“For sure, Gareth Southgate and his players will be extremely disappointed if they don’t go very far in Qatar.

“Indeed, some will feel that after getting to the semi-finals in 2018 and being runners-up in the Euros, that the next step is to win the World Cup.

“But Steve Clarke and his players will be optimistic about what they will be able to do if they can lead our country to our first World Cup in 24 years.”

While Dalglish could be accused of getting a little ahead of himself considering Scotland have yet to qualify, it is difficult to argue with his assessment of the potential clash with England.

The Three Lions did not have things their own way during qualifying, with Poland and Hungary both securing a 1-1 draw against Gareth Southgate’s side.

For all the bluster about England’s highly-touted squad, they are yet to prove they have what it takes to win a major tournament.

Scotland are much-improved under Clarke, and England would be well-advised not to take them lightly if they meet in Qatar.