Samir Handanovic undisturbed by the arrival of Andre Onana 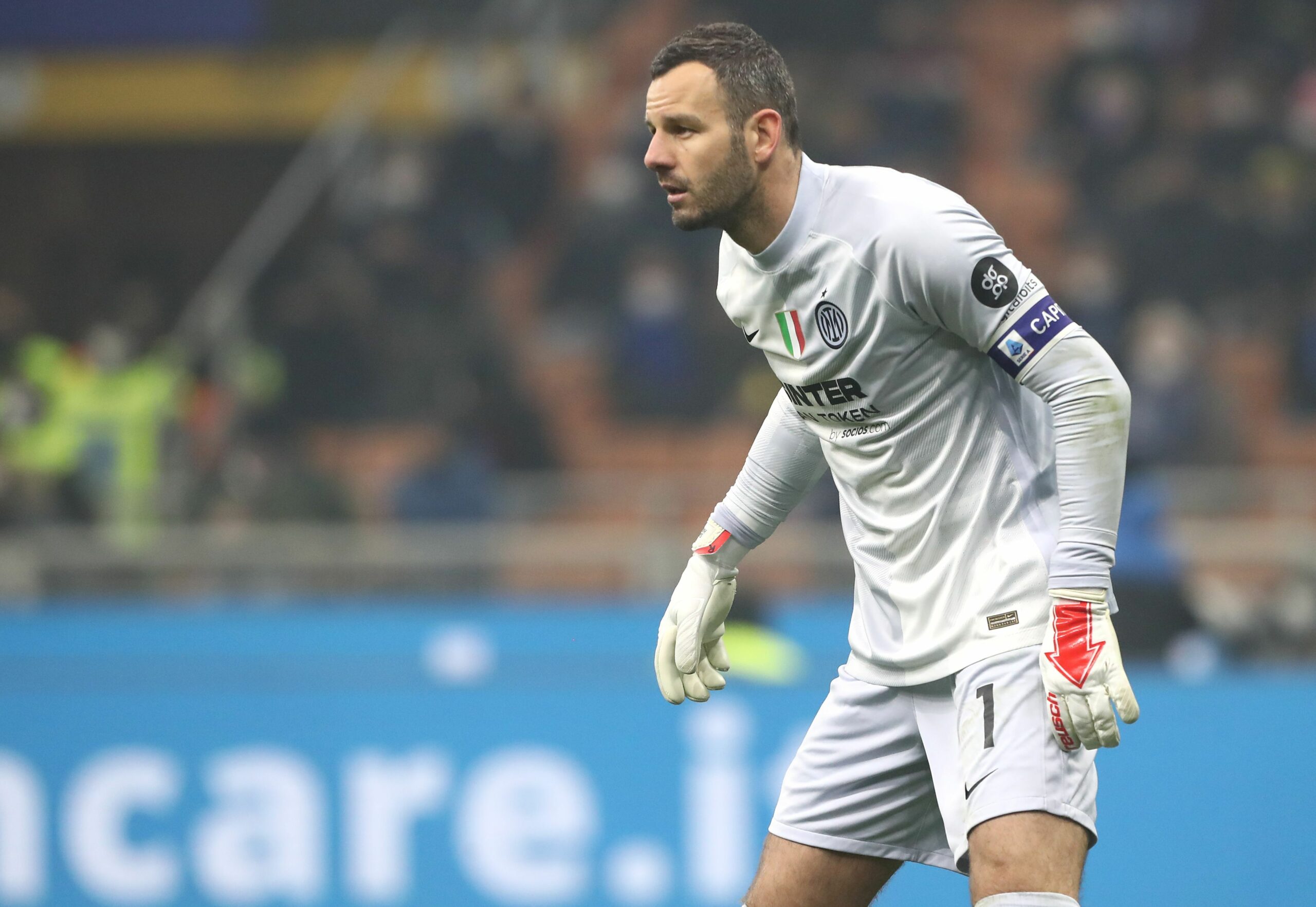 Inter Milan goalkeeper Samir Handanovic has stated that he is unperturbed by the impending summer arrival of Andre Onana, who is set to join the Italian outfit.

“It’s not a problem for me, I just want Inter to be stronger. I’m out of contract in June – I hope we can reach an agreement but there’s nothing decided.”

Onana is also in the final year of his current contract and the Cameroonian will move to the Stadio Giuseppe Meazza on a free transfer from Dutch giants Ajax.

Should Inter manage to retain the services of Handanovic, the competition for a starting spot next season will be definitely one to look out for.

The 37-year-old featured in goal on Sunday as his side kept their pursuit of consecutive league titles alive thanks to a narrow 1-0 victory over Juventus.

Hakan Calhanoglu dispatched a first-half penalty at the second time of asking to fire the defending champions to a crucial win against the Old Lady in Turin.

The Nerazzurri sit third in the Serie A table, three points adrift of Napoli and city rivals AC Milan with the latter due to take on Bologna this evening.