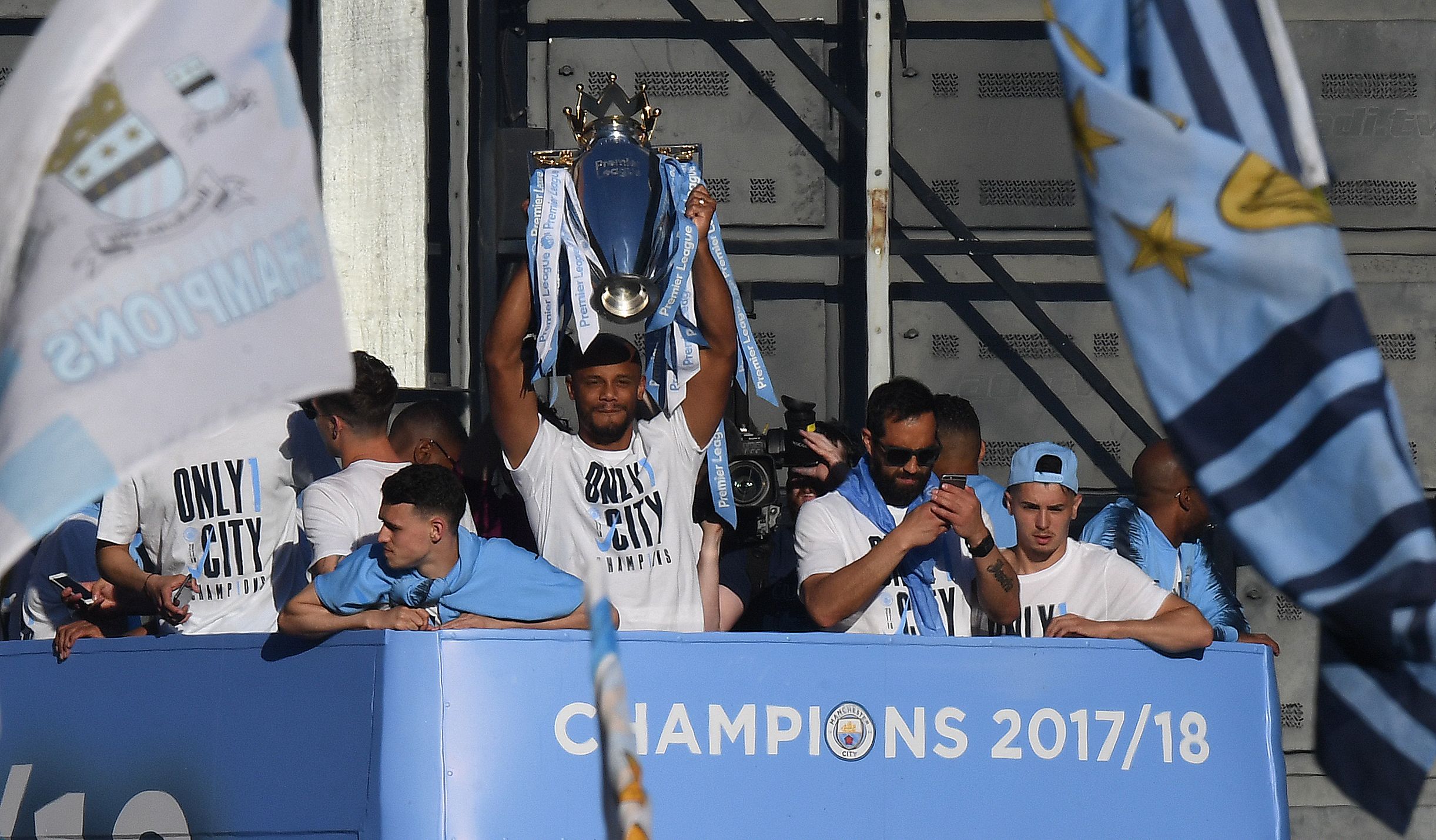 It is a question that could probably start a fight in an empty room – which side is the best in Premier League history?

We’ve scoured our list of Premier League winners to come up with what we believe are the top five teams in the history of the competition.

Their tally of 106 goals is also the highest since the Premier League was formed, while they are just one of three teams to win 32 of their 38 matches during a single campaign.

Although they lost two games that season, City’s attacking style of play marked them down as the finest team to grace the Premier League.

With 13 titles under their belts, plenty of Manchester United teams are vying to be included in the list of all-time Premier League greats.

However, with Chelsea and Arsenal mounting strong challenges, we’re plumping for United’s 2007/08 team as the pick of the bunch.

When Jose Mourinho arrived in the Premier League in 2004, he was tasked with smashing the dominance of United and Arsenal.

He managed the feat in style, overseeing a hugely impressive campaign where Chelsea lost just once on their way to a 12-point winning margin.

No doubt any Arsenal fans reading this will be wondering why ‘The Invicibles’ have not been mentioned until now.

Sure, they went defeated for an entire season and are rightly categorised as one the best teams in the history of the Premier League.

You could also look at their achievement another way – their tally of 12 draws means they failed to win nearly a third of their games.

Having waited 30 years to win a league championship, a global pandemic prevented Liverpool fans from seeing their team sweep to the 2019/20 title.

In fairness to the Reds, just three defeats and a 99-point tally was pretty impressive given how long it had been since they were English champions.

However, whether their fans like it or not, there will always be the thought across the rest of football that their achievement should come with a rather sizeable asterisk.