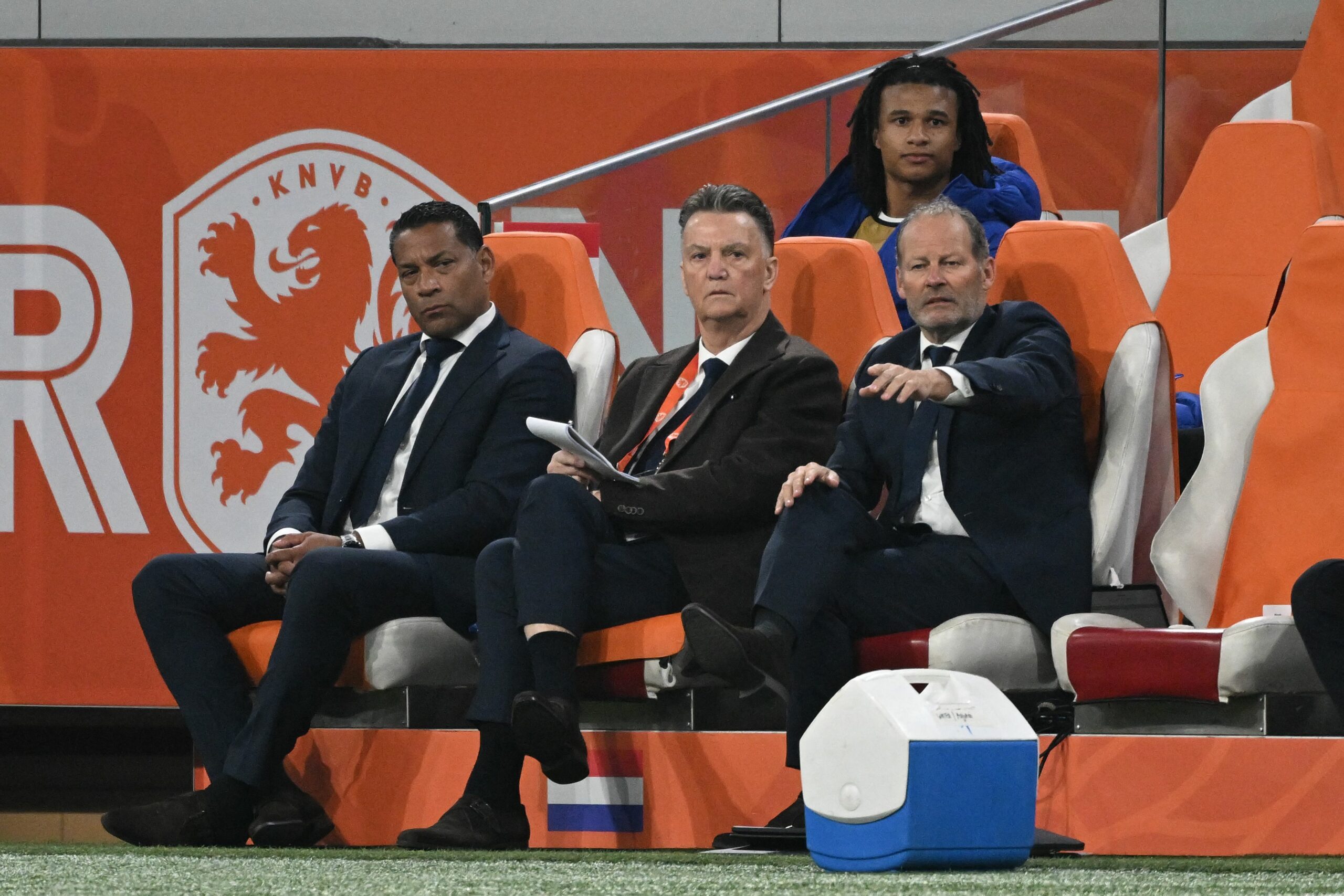 Netherlands head coach Louis van Gaal has revealed that he has been diagnosed with prostate cancer.

The former Manchester United gaffer also added he had undergone radiation treatment 25 times and decided to keep it a secret as it would affect the Dutch players.

Speaking on a Dutch TV show Humberto to promote a documentary about his life, the 70-year-old said (h/t Goal): “I think you don’t tell people you work with like that because it might influence their choices, their decisions. So I thought they shouldn’t know.

“You don’t die from prostate cancer, at least not in 90 percent of the cases.

“It is usually other underlying diseases that kill you. But I had a pretty aggressive form, got irradiated 25 times. Then you have a lot of management to do in order to go through life.”

“I had preferential treatment in the hospital. I was allowed in through the back door when I went to an appointment and was immediately pushed into another room.

“I have been treated wonderfully. Of course you tell your friends and relatives about it. The fact that nothing has come out [in the media] yet also says something about my environment. That’s great.”

Van Gaal was appointed as Netherlands’ manager last year in place of Frank de Boer, who was disappointing in Euro 2020.

It marks his third stint with the national team, and he also confirmed that he would be leading his side in the World Cup in Qatar later this year regardless of his condition.

Football fraternity has come in support of the Dutch gaffer, wishing him recovery from his illness.