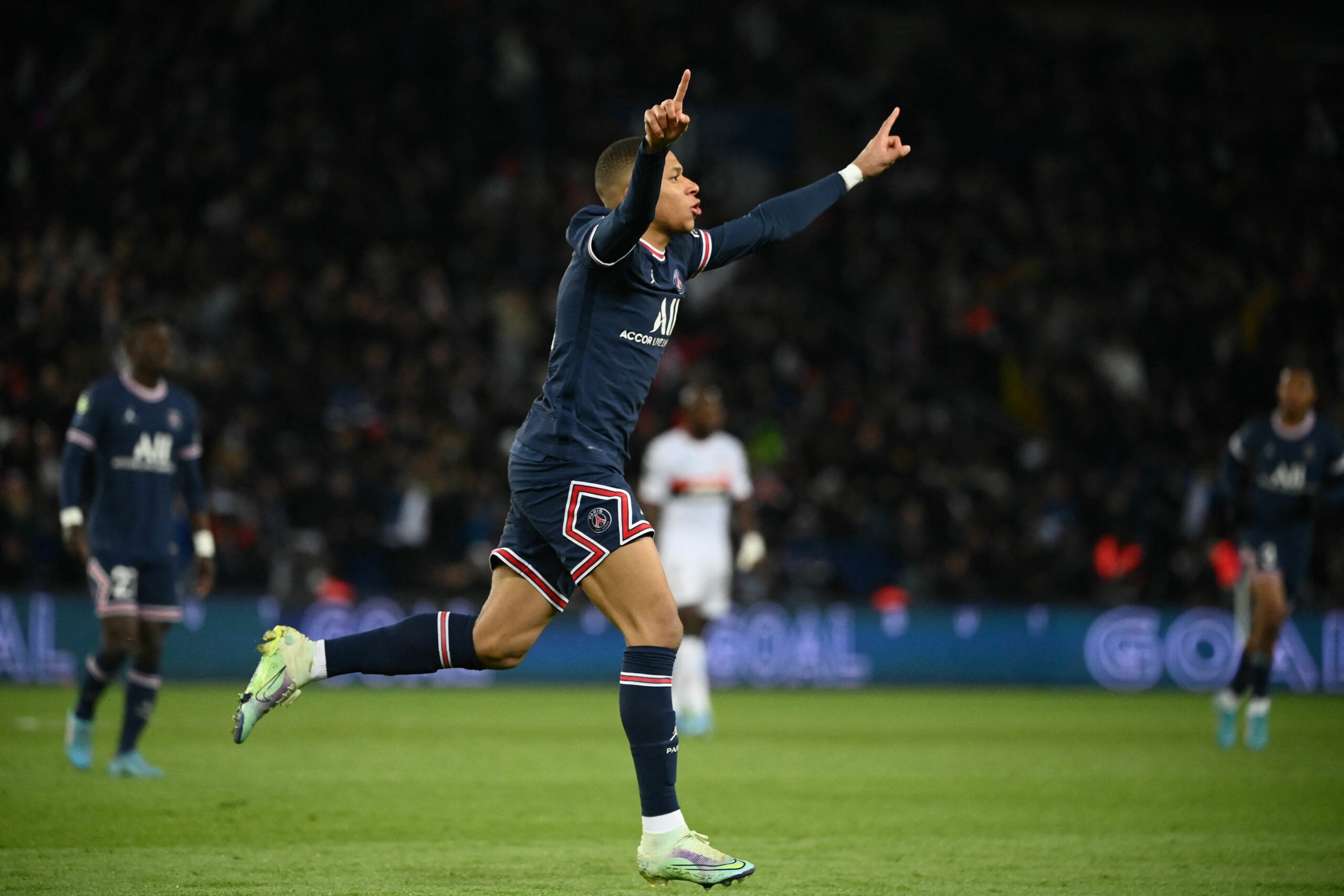 Paris Saint-Germain superstar Kylian Mbappe has revealed that he is still undecided over his future at Parc des Princes, with his contract expiring this summer.

It is widely believed that the French World Cup winner would part ways with PSG in favour of a move to his long-time suitors Real Madrid.

Los Blancos have been keen on Mbappe for a while, and they appeared to have gained a foothold in his pursuit after the dramatic comeback win over the French giants in the Champions League.

However, Mbappe’s contract saga is likely to go down the wires as he said he is yet to make a decision on his future after the 5-1 thumping win over Lorient.

The 23-year-old, who hit a double in the victory, also added that he is not ruling out signing a new contract with PSG.

“I don’t have to hide, I didn’t kill anyone. I just want to make the best decision I can.

“I’m still thinking about it. Because there are new elements, new parameters. I want to make the right choice. I know that for people, it takes a little while.”

“Is staying at PSG is possible? Yes of course.”

A recent report from French outlet L’Equipe suggests that PSG are planning to make Mbappe their captain in a bid to persuade him to sign an extension.