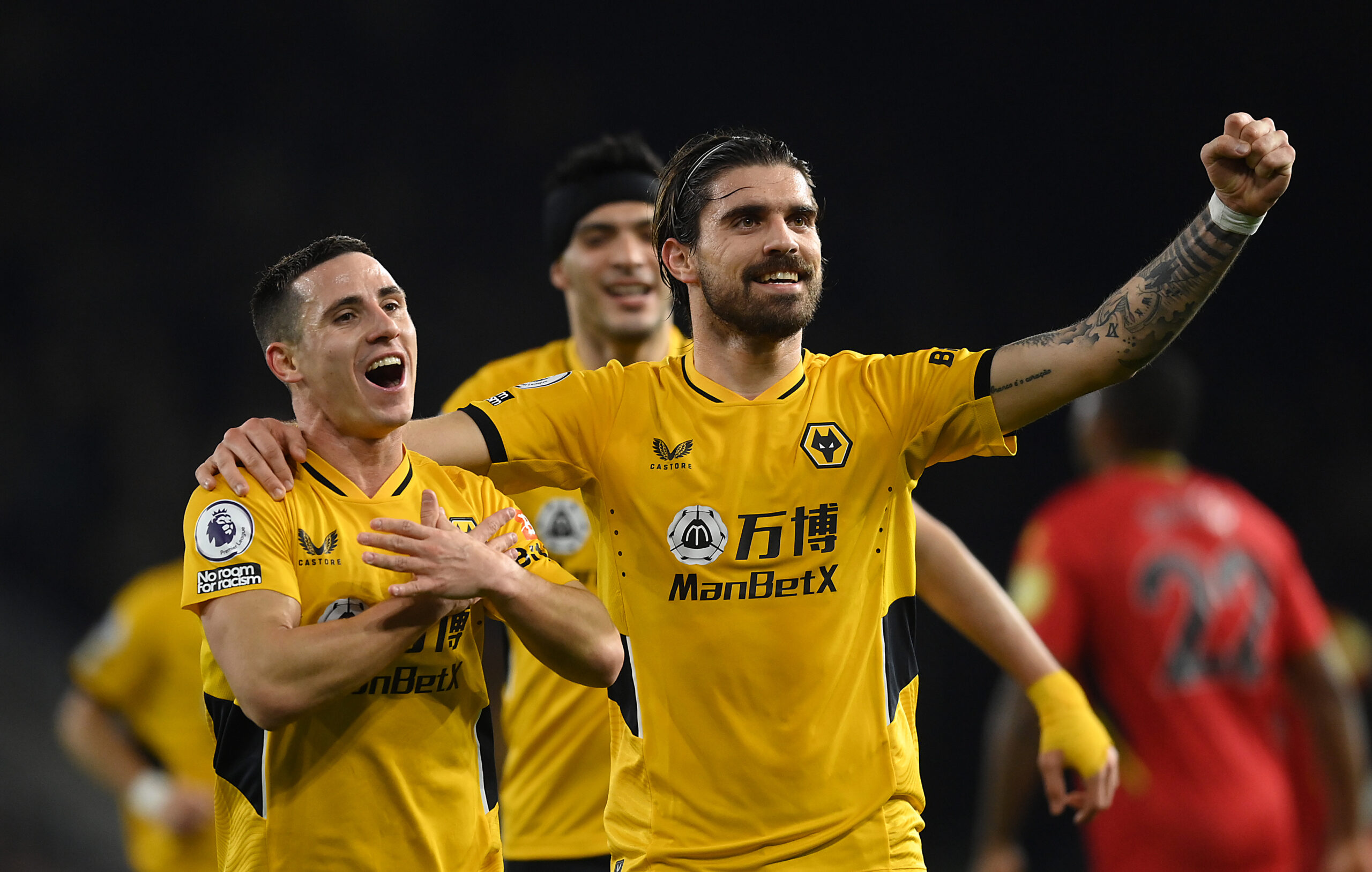 According to The Athletic journalist David Ornstein, the La Liga giants are the ‘most likely destination’ for the 25-year-old.

Neves’ current deal runs until 2024, but Wolves are reportedly open to offers as manager Bruno Lage strives to change the team’s style of play.

Manchester United are amongst several Premier League clubs who have previously been linked with Neves, although uncertainty over their managerial situation complicates matters.

Liverpool and Arsenal have also been touted as possible destinations for Neves, who would cost around £40 million.

Speaking ahead of Wolves’ 2-1 victory over Aston Villa on Saturday, Lage confirmed that Neves could move on at the end of the season.

“I know he’s having a fantastic season,” said Lage. “He’s back to what he did in the past, and that’s the kind of player we can have with us if we want to create a good team – a big player who can put us on a different level.

“From my side, he knows my opinion – I want the best for his career. If he prefers to remain with us, for sure, we will be happy and stronger. But this is football, and you never know.

“There could be a big team with a big offer, and we would need to analyse what is best for us and for the player.”

A move to Barcelona would undoubtedly be tempting for Neves, particularly as he would have the opportunity to play under Xavi.

However, Barca recently confirmed the signing of Franck Kessie on a free transfer from AC Milan, raising question marks over whether they will want another central midfielder.

That could open the door for United to step up their interest, although much will depend on who becomes their permanent manager this summer.