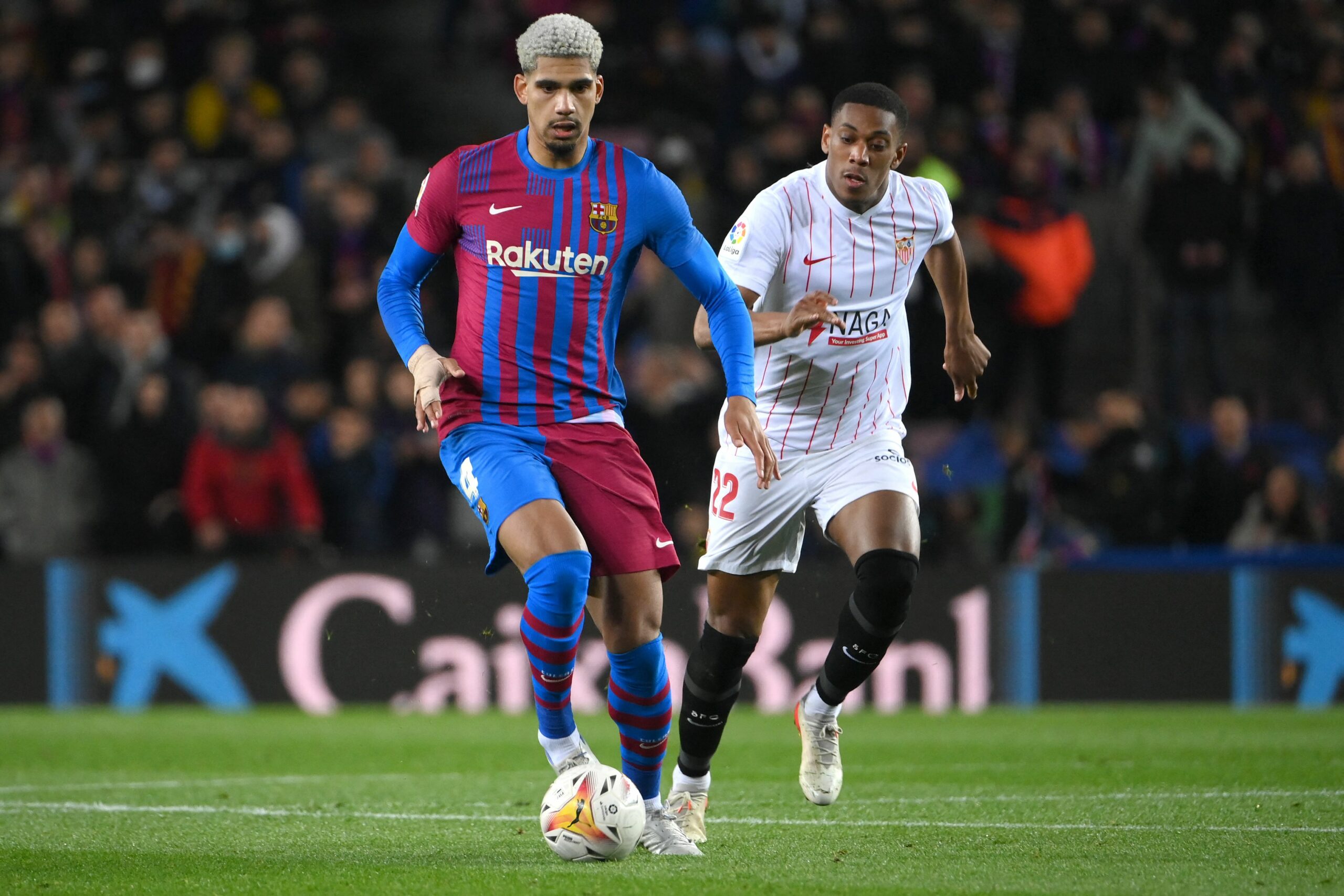 Recent reports suggested that Barca have held talks with Rudiger’s agent ahead of a potential free transfer, with the German defender’s contract at Stamford Bridge set to expire this summer.

Meanwhile, the Catalan giants are reportedly working on the contract extension of Araujo, who has become a key figure in the defence under Xavi.

Alemany has now said that the talks with Rudiger wouldn’t affect Araujo’s future but insisted that the latter should understand Barca’s financial condition and accept the new deal.

The Catalans sporting director said (h/t Fabrizio Romano): “Rudiger thing does not affect Araujo’s future at all. What I have said to Ousmane is valid for Araujo.

“We know that Araujo’s excited to stay but everyone has to understand and adapt to the club’s situation.”

The Uruguayan youngster’s contract expires in the summer of 2023, but Barca want to secure his future to fend off interest from European giants.

Araujo also expressed his desire to continue with the Catalan club following the 1-0 win over Sevilla in La Liga.

The Uruguayan centre-back said: ”I am very happy to be here. I am happy with the support of the people. We are working on the renewal. This week we have a meeting. I hope that it is resolved soon so that I can continue many years in this club. I want to stay here. Optimistic.”

Besides Araujo, Barca are also working on the renewals of young midfielder Gavi and Ousmane Dembele.