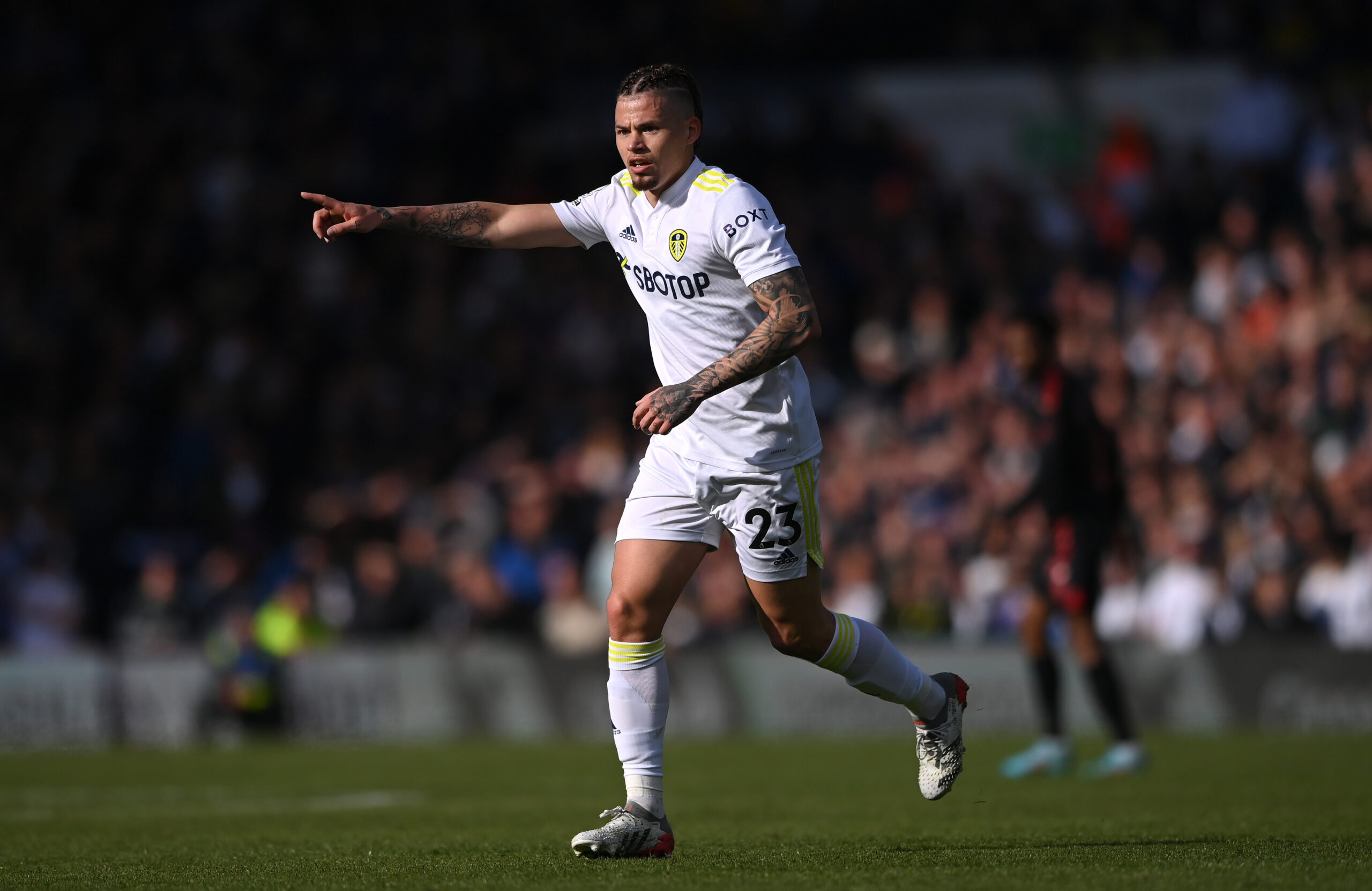 Aston Villa are set to maximise their efforts to sign Leeds United midfielder Kalvin Phillips this summer, according to a report from the Telegraph.

Phillips has emerged as one of the best players in England following his brilliant 2020/21 season with Leeds, followed by his impressive run at the European Championships.

The 26-year-old’s stock has grown since then, and he is now wanted by several Premier League clubs.

Manchester United are reportedly one of the teams interested in the English midfielder, but they are now joined by Villans.

Steven Gerrard has got off to a mixed start to his managerial spell at Villa Park, winning just eight of his 19 league games in charge.

Gerrard will look to strengthen the squad in the upcoming summer window, and midfield is an area he will be paying plenty of attention to.

Although there is enough quality with the likes of John McGinn, Jacob Ramsey and Douglas Luiz, Villa have lacked a top-class defensive midfielder to dictate the tempo of the games.

Gerrard is keen on addressing the issue this summer and sees his compatriot Phillips as a top signing.

Leeds value him around £60 million, but Villa believe they can pull off the deal.

They tried to sign Phillips in 2019, but their efforts went in vain after the midfielder signed an extension with Leeds.

The Whites are desperate to keep hold of their star midfielder, but talks regarding a contract extension have reportedly stalled.

Villa are also keeping an eye on Brighton midfielder Yves Bissouma, who they tried to sign in January.