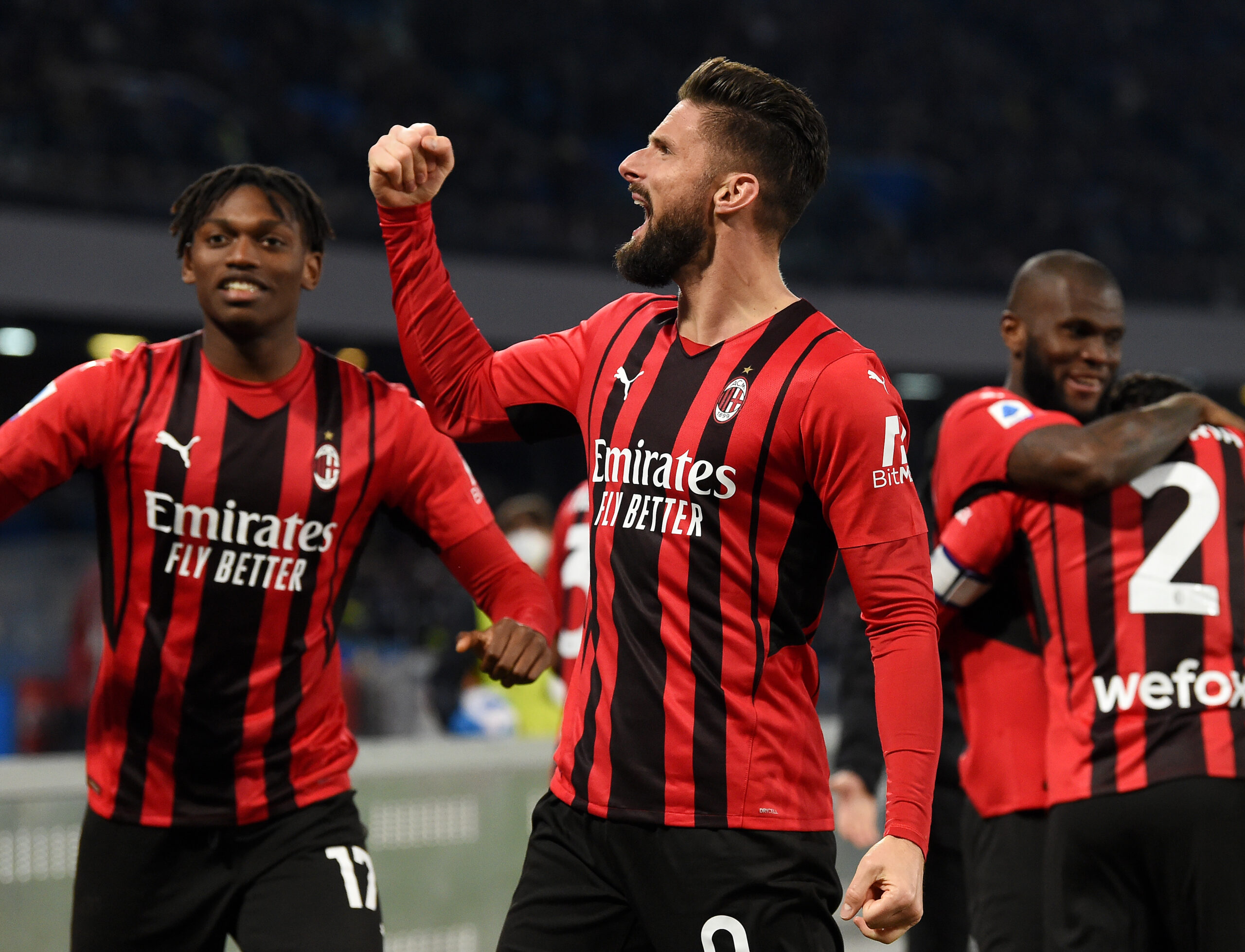 Monday’s showdown between table-topping AC Milan and bottom-half Bologna will serve to drop the curtain on Serie A Matchday 31.

After Napoli and Inter Milan won on Sunday, Stefano Pioli’s men have to maintain their impressive pre-international break form to retain their lead at the top.

Napoli’s 3-1 victory away to Atalanta cancelled out Milan’s three-point cushion at the summit, cranking up the pressure on the Rossoneri ahead of Bologna’s visit to the San Siro.

The visitors will be without head coach Sinisa Mihajlovic, who will undergo cancer treatment after the re-emergence of leukaemia.

Milan headed into March’s international break on a run of three consecutive 1-0 victories, including their hard-earned win away to Cagliari last time out.

Pioli’s side will feel comfortable about their prospects against mid-table Bologna after racking up 12 triumphs in their last 13 top-flight meetings, a goal-friendly 4-2 win in the reverse fixture included.

But the Rossoneri could play with their fans’ nerves again, having registered 11 Serie A wins by a single-goal margin, more than any other side across Europe’s top-five leagues this season.

The Rossoblu have suffered a dip in form of late, going from three consecutive Serie A matches without defeat (W1, D2) to back-to-back losses ‘to nil.’

Bologna’s scoring woes have seen them draw a blank in their last three Serie A outings and could make it four in a row in the competition for the first time since a run of five in September 2018.

Indeed, things are not looking pretty from the visitors’ point of view, especially considering they have lost their last five league visits to the San Siro by an aggregate score of 14-3.

Only long-term absentee Simon Kjaer will not be at Pioli’s disposal for Monday’s fixture after Zlatan Ibrahimovic put his dismal Achilles problem firmly behind.

As for Bologna, Nicolas Dominguez, Kingsley Michael and Federico Santander are all ruled out with injuries.

Based on the recent H2H record and both sides’ current forms, we back Milan to claim an all-important three points and boost their hopes of winning their first Scudetto since 2010/11.