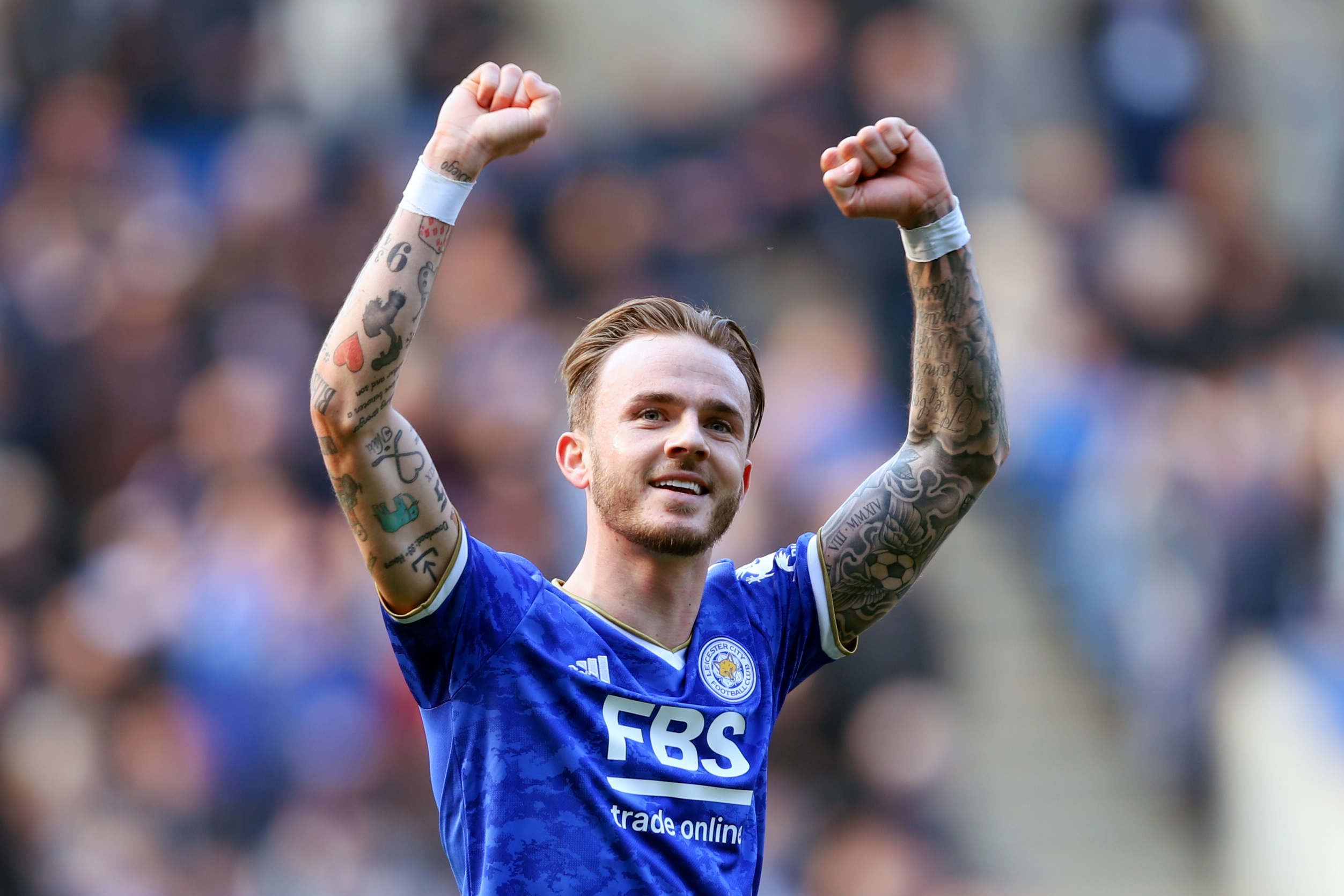 With a busy transfer window coming up this summer, Leicester City are open to selling James Maddison as claimed by The Mirror.

The England international has been a standout performer for Leicester this term, registering 13 goals and eight assists in 41 appearances across all competitions.

Maddison was wanted by Arsenal last spring and the Gunners have now been handed a huge boost in their pursuit of the 25-year-old, who has just two years left to run on his contract.

A squad revamp is expected at the King Power Stadium following what has been a largely underwhelming campaign for The Foxes as they currently sit ninth in the Premier League table.

Brendan Rodgers is believed to be targeting at least three players in the upcoming market and selling a player of Maddison’s calibre could provide enough financial leeway to do business.

Valued at €50 million, the midfielder has established himself as one of English football’s most productive since he first caught the eye at Norwich City back in 2017.

Maddison is not the only key player who could be on his way out at the end of the season with Youri Tielemans also linked with a move away from the East Midlands.