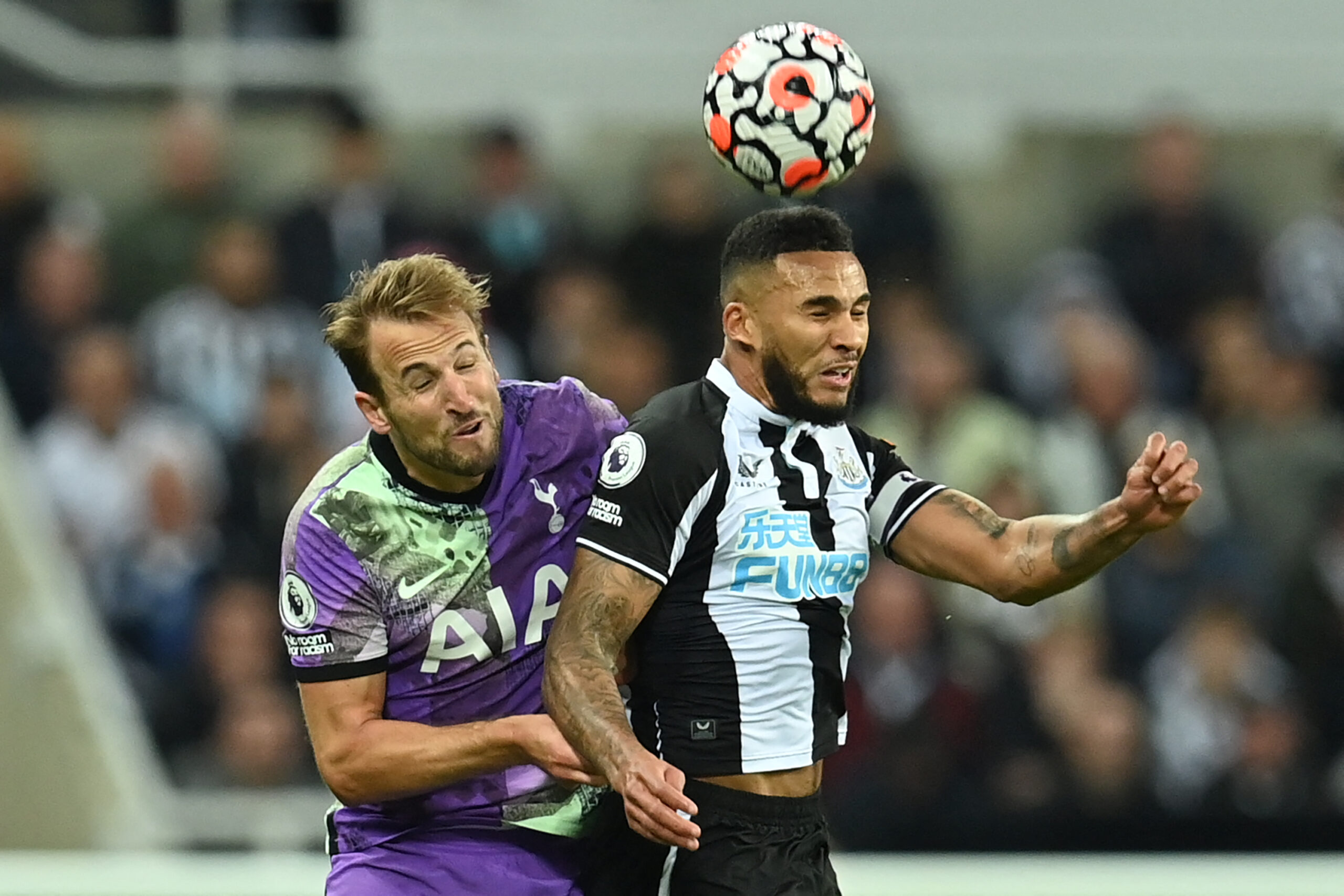 Spurs have bounced back from their ‘goal-friendly’ 3-2 defeat away to Manchester United by securing a brace of two-goal margin wins over Aston Villa and West Ham United.

While Antonio Conte’s side got their top-four pursuit back on track, Newcastle would have welcomed March’s international break with open arms.

The Magpies have lost their last two Premier League outings by the identical 1-0 scoreline after going unbeaten in their previous nine in the competition (W6, D3).

With Arsenal facing an awkward trip to Crystal Palace on Monday, Tottenham have a rare opportunity to ramp up the pressure on the Gunners.

Only three points separate the sides ahead of Sunday’s kick-off. Spurs must feel confident about bridging the gap, having strung together two home league wins following back-to-back defeats in such fixtures beforehand.

However, Conte’s men have racked up just two victories from their last seven top-flight meetings with Newcastle at home (D1, L4), netting one goal or less on each occasion.

Newcastle’s wheels have fallen off of late, as they now face an uphill task to ensure their first top-half finish in the Premier League since 2017/18.

The Magpies currently trail 10th-placed Aston Villa by five points, and after losing both previous away league games without scoring, they look like a doomed outfit.

But Eddie Howe’s side will fancy their chances in London after conceding one goal or less in their last 11 Premier League matches.

Japhet Tanganga, Oliver Skipp and Ryan Sessegnon are all ruled out of Sunday’s clash, though the latter two are nearing full recovery following lengthy spells on the sidelines.

On the other hand, Callum Wilson, Kieran Trippier, Isaac Hayden and Jamal Lewis will be absent from Newcastle’s travelling squad.

Luckily for Howe, Martin Dubravka, Fabian Schar and Jonjo Shelvey could all return to the starting line-up.

Not many things have been going Newcastle’s way recently, and we back Tottenham to take advantage of the Magpies’ form wobble to consolidate their position in the top-four run-in.