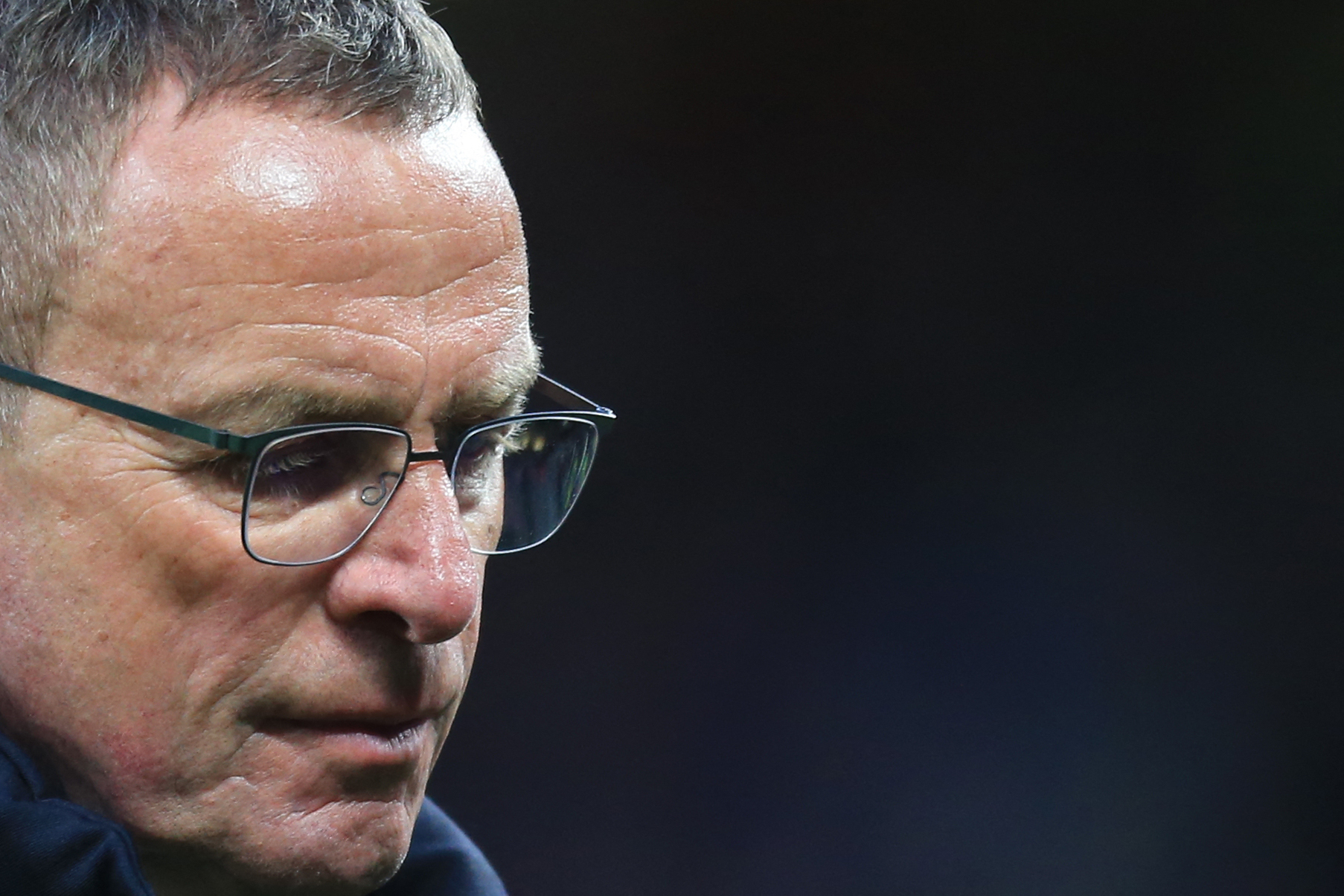 Let’s cut to the chase here. The end of the season cannot come soon enough for Manchester United.

A fortunate 1-1 home draw against Leicester City on Saturday put a further dent in United’s hopes of finishing in the top four in the Premier League.

Interim manager Ralf Rangnick seems a nice enough bloke, but his status as a supposed ‘tactical genius’ is vastly overstated.

United were a mess against the Foxes. Playing players in unfamiliar positions rarely delivers the desired results. United had that in abundance.

Bruno Fernandes as a false nine? Get in the bin. That decision had a major knock-on effect on United’s ability to threaten Leicester’s backline.

Throw in underwhelming performances from the likes of Paul Pogba, Jadon Sancho and Anthony Elanga, and United never looked like winning the game.

The Red Devils may yet sneak into the top four this season, although it would be a major surprise if they achieved the feat.

There’s an argument to say they may be better off not qualifying for the Champions League, particularly given the issues they face this summer.

Getting the right manager in place is top of the list, and Ajax boss Erik ten Hag increasingly looks the most sensible option.

His 4-3-3/4-2-3-1 hybrid system would suit United far more than the disjointed nonsense Rangnick is currently persisting with.

United undoubtedly have players capable of winning league titles. Yes, the squad needs improving, but there is a decent enough foundation to build from.

A summer overhaul followed by a season in the calmer waters of the Europa League could be the catalyst for United to return to where they want to be.

Barcelona’s exploits since dropping into UEFA’s second-tier competition this term demonstrate the impact it can have an a big club’s fortunes.

Whatever happens over the next few weeks, this summer is massively important to United. If they get things wrong, mid-table mediocrity could become the norm.