England World Cup draw: Don’t be fooled into thinking it is easy 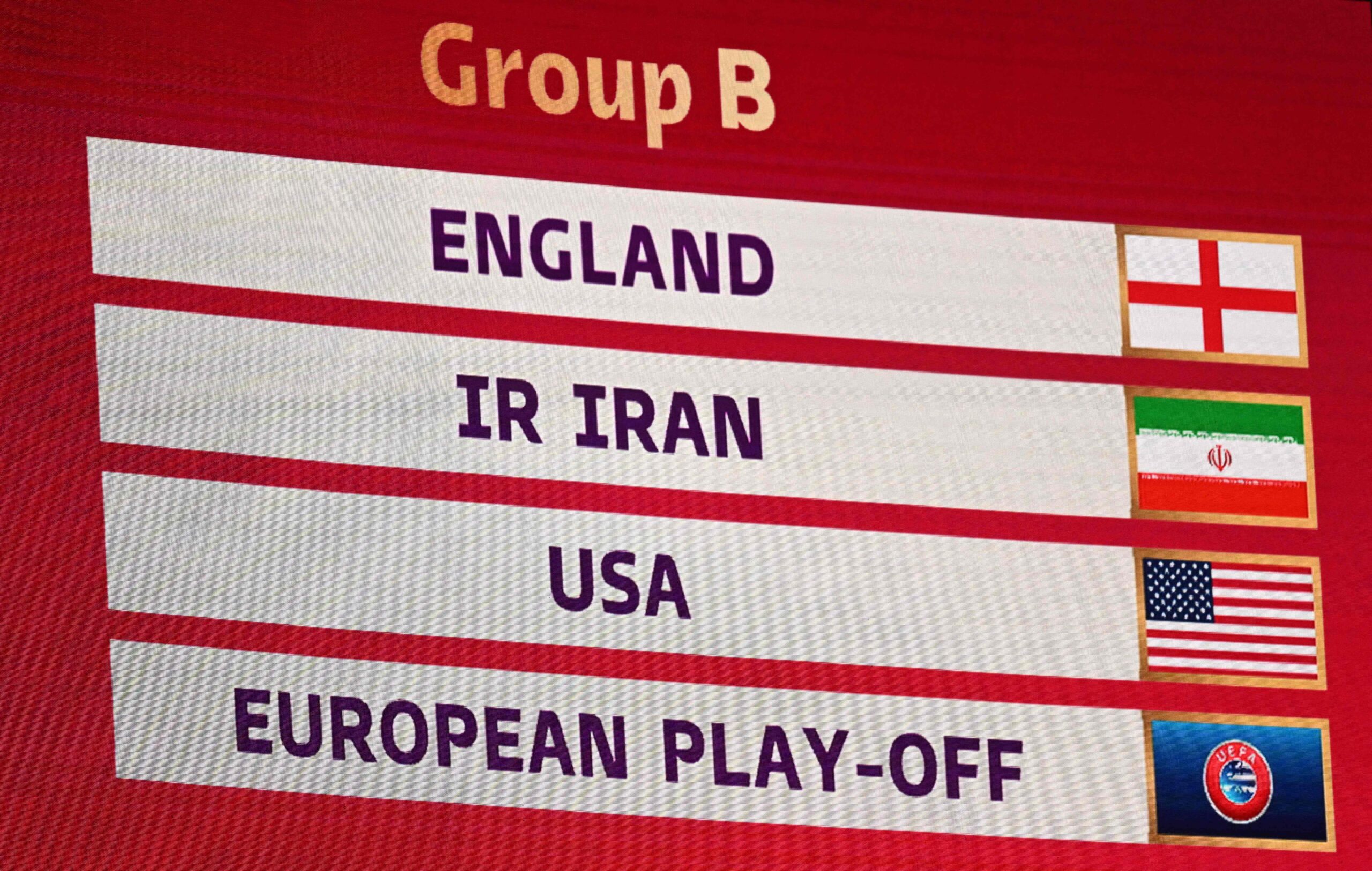 According to the Times journalist Henry Winter, England have been handed a ‘fairly kind draw’ for the 2022 World Cup.

United States, Iran and one of Scotland, Ukraine or Wales. An easy World Cup draw. The knockout stage here we come. Or perhaps not.

While Winter was entertaining himself by working out England’s route to the final, he conveniently brushed over the fact they have landed in a tricky group.

The current FIFA rankings back up that point, with the average rank of each team making Group B the toughest on paper.

Of course, the FIFA rankings are not necessarily the best guide – after all, does anyone believe Iran are the 21st best team in the world?

However, it would be foolish to think that England will brush their opponents aside and sweep into the knockout phase.

Despite winning eight of their ten qualifiers, Iran represent a ‘reasonably straightforward start’ for England, according to Winter.

This is the same Iran that Spain struggled to beat at the 2018 World Cup and held Portugal to a draw in the same tournament.

Next on the agenda is a US team packed with players who will be eager to prove a point against the fifth-ranked team in the world.

The US have shocked England at World Cups before (1950 & 2010), so anyone thinking they will be cannon-fodder for the Three Lions needs to think again.

And then we have Wales, Scotland or Ukraine – let’s be honest here, none of them would be easy.

The two home nations would be fired up for obvious reasons, while Ukraine would be desperate to give their country a boost given the current situation there.

There’s also the small matter of Gareth Southgate to consider, with the England manager yet to prove he can deliver silverware.

His team blew a golden opportunity to win the 2020 European Championships and won’t have home advantage in their favour this time around.

When you factor in that England’s potential quarter-final opponents could be France or Argentina, it’d probably be a good idea to rein back the ‘it’s coming home’ rhetoric for now.