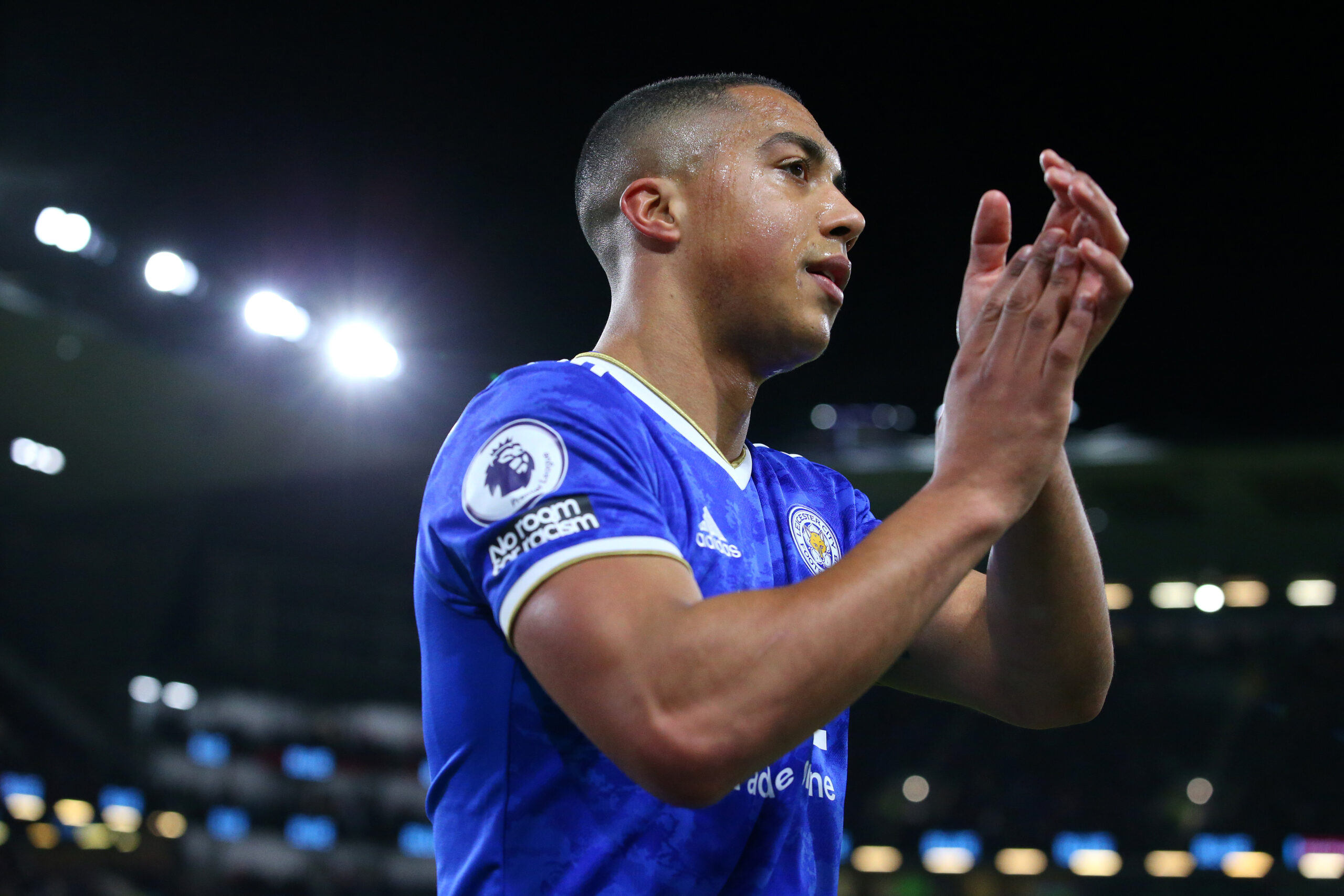 Leicester City midfielder Youri Tielemans will be available for around £25 million this summer, according to The Telegraph.

The Belgian is one of several possible departures from the King Power Stadium alongside Kelechi Iheanacho, Caglar Soyuncu and Ayoze Perez as the Foxes seek a squad revamp off the back of a disappointing season.

They currently sit 10th in the Premier League table but are through to the quarter-finals of the inaugural Europa Conference League tournament.

Tielemans has just one year left on his contract and Leicester could be set to cash in with Arsenal and Manchester United linked with a move.

The ex-Monaco man is yearning to play Champions League football which is unsurprising given his level of ability. A move away from the Midlands looks increasingly likely.

However, Brendan Rodgers has not given up hope of persuading Tielemans to sign a new long-term deal as the manager believes his side’s intent in the upcoming transfer window will help push Leicester back into the top-four conversation.

There is also a chance that Tielemans could see out the final year of his deal having remained as professional as ever despite the uncertainty around his future for the last 12 months.

Speaking with Het Laatste Nieuws in a recent interview about his future, the 24-year-old said:

“I don’t worry about it – I want to get the most out of myself this season and finish as high as possible with the team.

“Of course, I want to play in the Champions League, like any footballer. Am I ready for a European top club?

“I’m ready to get the best out of my career. We’ll see what happens next summer or the summer after that.”