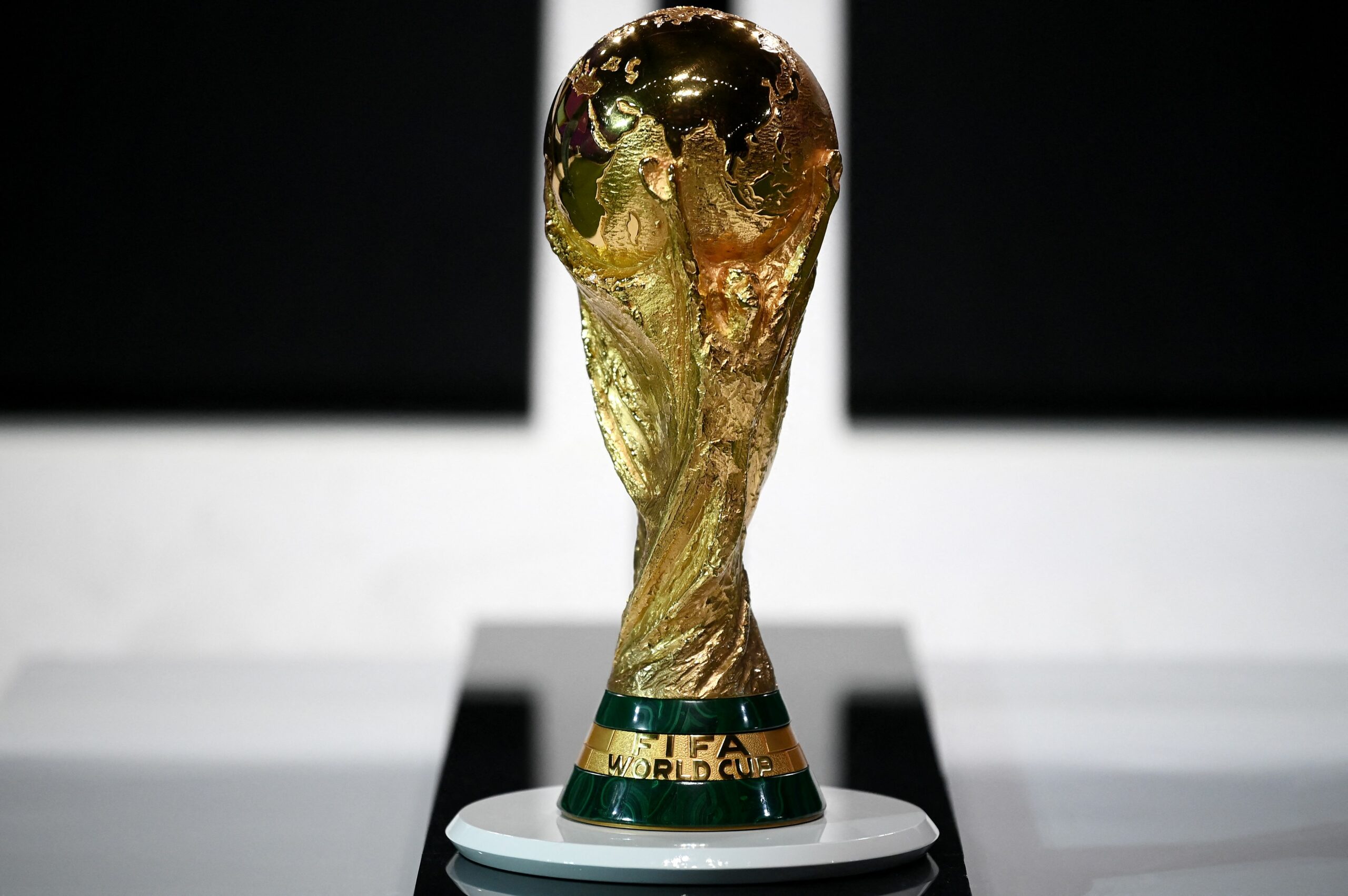 The draw for the group stage of the 2022 World Cup has been carried out.

29 teams have qualified for the tournament in Qatar, with three more set to be confirmed in June. Peru will face Australia or United Arab Emirates in an inter-continental play-off, while Costa Rica will clash with New Zealand for their place at the competition. The final spot will go to either Scotland, Ukraine, or Wales.

Teams from the same confederation could not be drawn into the same group. UEFA is the only exception to this rule, with a maximum of two European nations per group.

As hosts, Qatar were put in pot one, and the three play-off sides went into pot four. The remaining 28 countries were allocated based on their position in the FIFA World Rankings. Here is what the pots looked like:

The most exciting tie of the draw comes in Group E, with Spain and Germany being drawn against each other.

Meanwhile, there could be an all-British fixture in Group B, with England coming up against the winner of the UEFA play-off. Scotland, Ukraine and Wales are the three competing for that spot.

Holders France will kick off their campaign with a clash against one of the inter-continental play-off winners. They will face Peru, Australia, or UAE.

The first game of the tournament will kick off on November 21, 2022, with Qatar facing Ecuador.