Robert Lewandowski offered to PSG and Barcelona by his agent 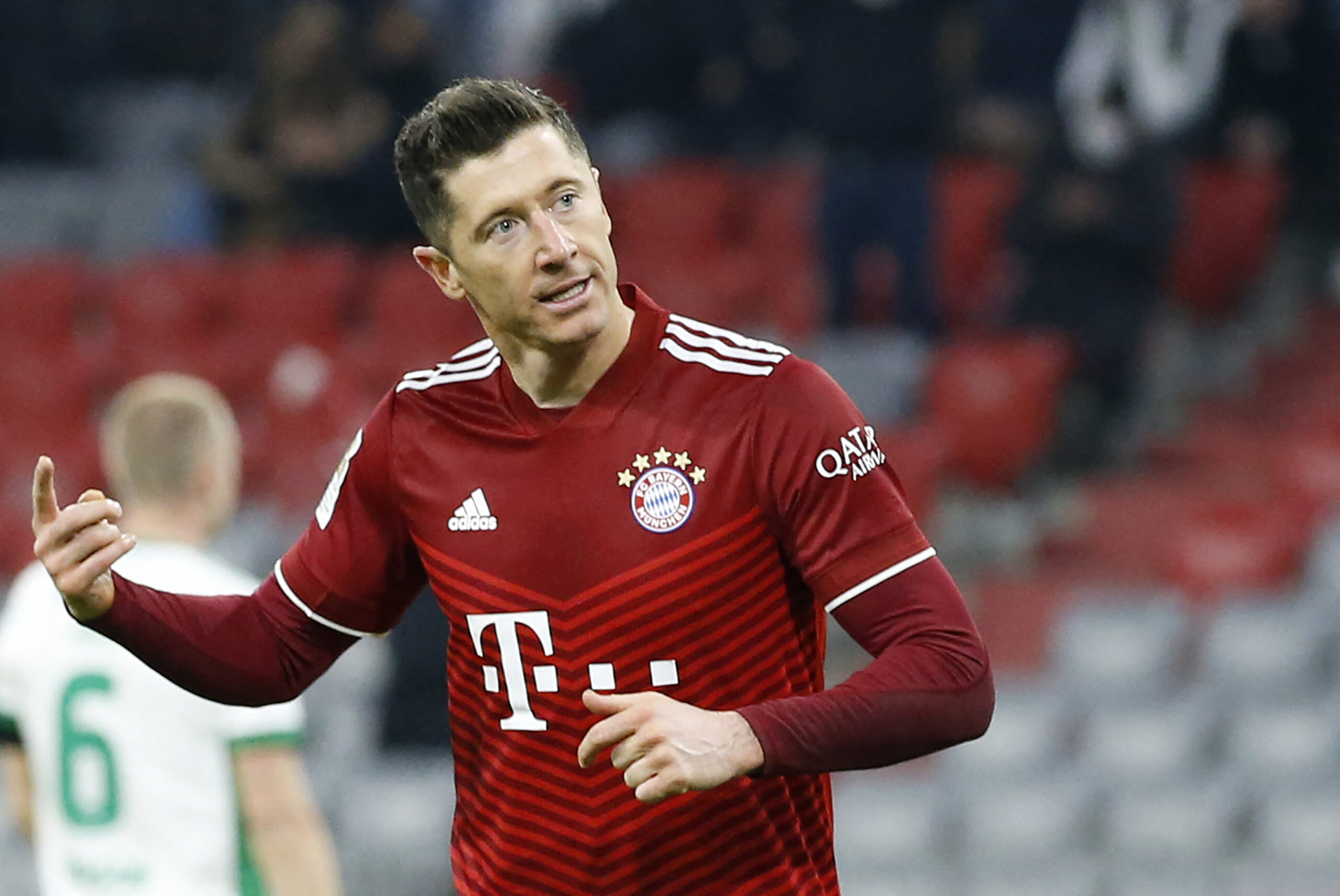 Bayern Munich striker Robert Lewandowski has been heavily linked with an exit this summer after reportedly growing disappointed over the lack of progress in extension talks.

His current deal expires in the summer of 2023, but he is ready to leave this summer should Bayern fail to resolve his future.

Ever since his exit reports emerged, the Polish striker has been linked with a plethora of Europe’s top clubs.

According to German journalist and Sport Bild head Christian Falk, Lewandowski’s agent Pini Zahavi has been in contact with Paris Saint-Germain and Barcelona and offered the Polish striker to the two clubs.

Zahavi earlier stated that no talks had been initiated over a contract extension with Bayern.

PSG are in the market for attacking reinforcements as they are likely to lose Kylian Mbappe this summer, with Real Madrid turning out to be his next destination.

In addition, Les Parisiens are ready to leave behind Lionel Messi and Neymar if they undergo an overhaul.

Elsewhere, Barca have also identified Lewandowski as one of the alternatives to summer target Erling Braut Haaland, as they have fallen behind Manchester City and Real Madrid in the Norwegian’s race.

The Catalan giants have also added marquee players like Paulo Dybala and Mohamed Salah to their wishlist.

As far as Bayern are concerned, they remain calm over the 33-year-old’s situation and are hopeful about convincing him to a new deal sooner rather than later.

Lewandowski has been in phenomenal form in the 2021/22 season, netting 45 goals in all competitions.

He also recently helped Poland qualify for the World Cup 2022 by scoring a goal in the play-off final against Sweden.