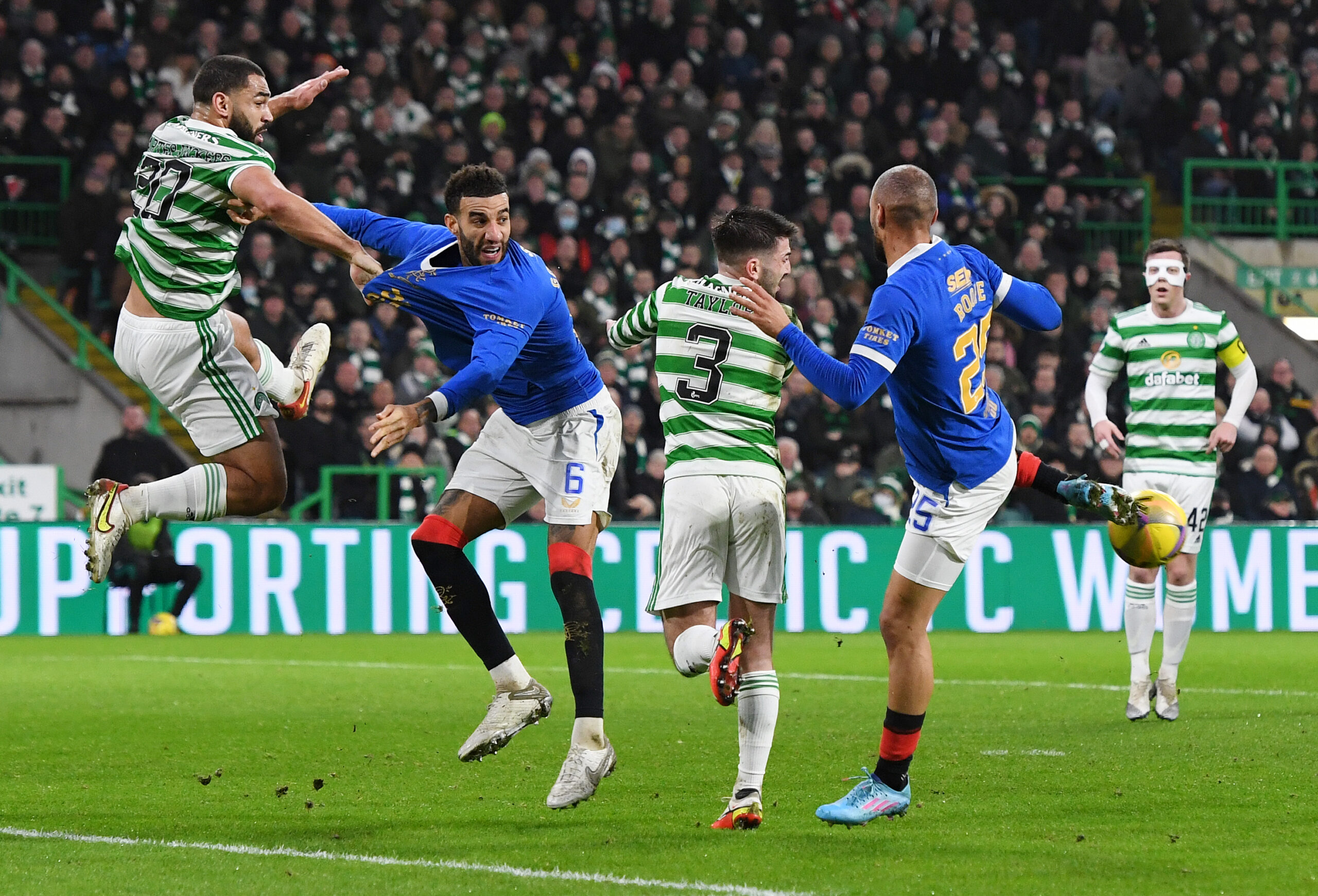 The visitors come into this match three points clear of their opponents at the top of the Scottish Premiership table. With just seven matches remaining, the result of this one could be huge to the outcome of the title race.

A win for Giovanni van Bronckhorst’s men will be a huge boost to their hopes of retaining the crown, and will blow the title race wide open. A defeat, however, would give the Bhoys a healthy lead which would probably be too much to overcome.

This will be the third meeting between the two sides this season. The first ended in a 1-0 victory for Rangers back in August, when Steven Gerrard was still in charge. The reverse fixture finished 3-0 to Celtic, with Reo Hatate bagging a brace.

The Teddy Bears could be without key duo Alfredo Morelos and Aaron Ramsey, who both picked up minor injuries over the international break. Fashion Sakala is also a doubt, having tested positive for COVID-19.

They remain without Nnamdi Ofobohr, who has struggled with heart problems, and Ianis Hagi is out for the season with a knee injury.

As for Celtic, Daizen Maeda also picked up a knock on international duty and is likely to miss out. James Forrest and Kyogo Furuhashi are not expected to recover in time to feature on Sunday.

Both sides come into this match in high spirits, having picked up a number of impressive results in recent weeks.

Since their Old Firm defeat in February, Rangers have lost just one of 13 games in all competitions, winning nine. During this run, they have scored 30 goals, conceded just nine, and eliminated Borussia Dortmund from the Europa League.

Celtic haven’t been so impressive in Europe, getting eliminated from the Europa Conference League by Bodo/Glimt. However, they have been near-perfect domestically over the last few months.

Ange Postecoglou’s side last lost a domestic match back in September. In that time, they have accumulated 67 points from 25 league games, and won the Scottish League Cup.

The Old Firm is always a fascinating game to watch, as one of the most intense rivalries in world football. And, with the significance of the title race, this one has a bit more flavour to it.

Both sides are in good form going into the match, and both will be desperate for a win. However, a draw suits Celtic far more than it suits Rangers.

Given the visitors’ domestic form, they seem more likely to get a favourable result. However, with the stakes this high, it is a difficult one to call.