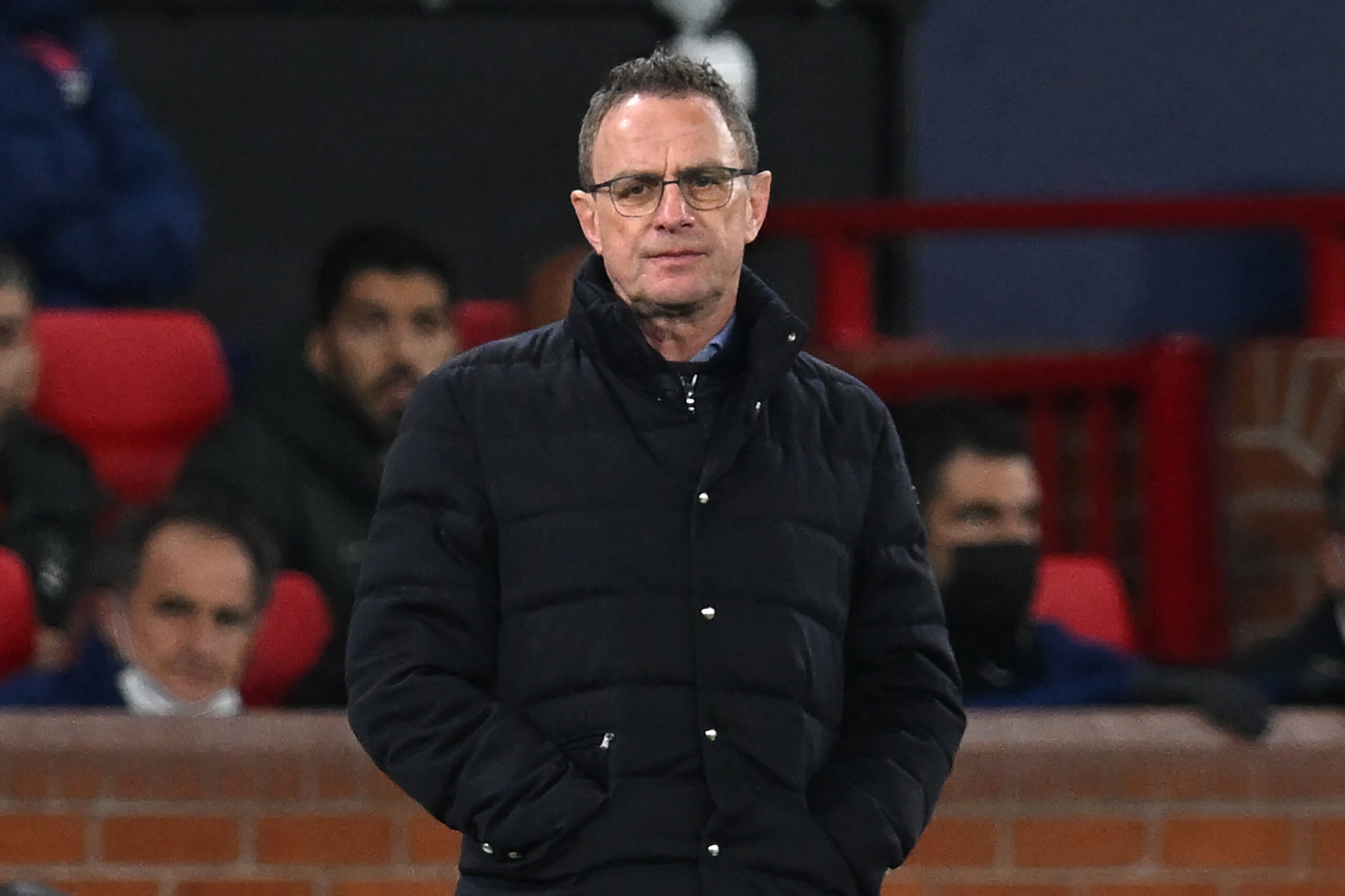 Manchester United head into their game against Leicester City on Saturday knowing that their Premier League top-four hopes are hanging by a thread.

United are currently sixth in the standings, four points adrift of fourth-placed Arsenal having played a game more.

With the Gunners facing a tricky trip to Crystal Palace on Monday, United have a golden opportunity to crank up the pressure on Mikel Arteta’s side.

Scratching around to finish fourth in the Premier League table was not what United fans had in mind at the start of the season.

However, a run of three wins in their last 10 matches in all competitions highlights how far United have fallen this season.

Their recent record against the Foxes is a cause for concern, with the Midlands outfit winning their last three games in all competitions.

A win at Old Trafford would keep United in the hunt for Champions League qualification, but anything less would leave them in serious danger of missing out on the top four.

Leicester have won three of their last four Premier League games, but their recent away form is woeful.

They have lost five of their last six Premier League away games and could struggle to resist a United team in desperate need of points.

Only three teams have a worse Premier League away record this season than Leicester, who have picked up just 12 points on their travels (W3, D3, L7).

They have kept just one clean sheet away from home in the league this season and could be the ideal fodder for United to boost their top-four hopes.

Edinson Cavani is a doubt for United after picking up a calf injury playing for Uruguay. Luke Shaw and Paul Pogba should both be available.

Leicester will be without Jamie Vardy, Danny Ward, Ryan Bertrand and Wilfred Ndidi, but Marc Albrighton is available again after a groin problem.

United cannot afford to mess up this weekend. On that basis, we predict they will claim a valuable three points.