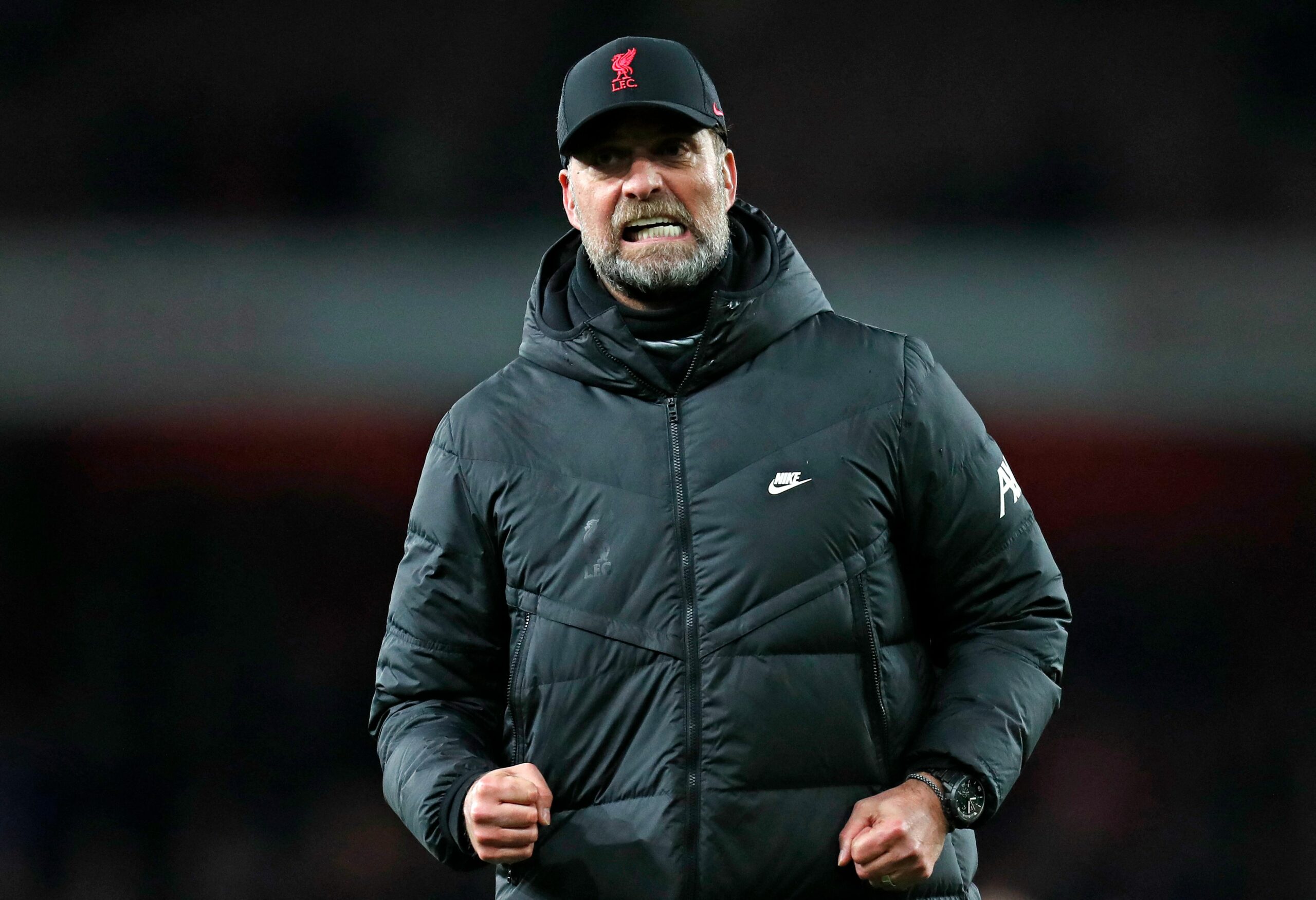 Liverpool go head-to-head with Watford in the early kick-off on Saturday aiming to pile on the pressure on Manchester City at the top of the Premier League table.

The Reds head into the match one point off top spot and will be keen to send a message to City before their game against Burnley at Turf Moor.

While Liverpool have their sights set on the title, the Hornets will be desperate to take something from their trip to Merseyside.

Liverpool are massive favourites to pick up three points against Watford having racked up a 22-1 aggregate score in their last six home games against them.

They have won their last nine Premier League matches on home soil, scoring 27 goals and conceding just two during that run.

The Reds have the best home record in the top flight this season and are fully expected to swat the Hornets aside on Saturday.

A victory this weekend is hugely important given that Jurgen Klopp’s side are due to face title rivals Man City at the Etihad Stadium on April 10.

Watford have picked up just eight points in nine matches under Roy Hodgson and remain deep in the mire at the bottom of the Premier League.

However, they showed signs of life in their most recent outing at Southampton, securing a 2-1 win to boost their survival hopes.

They head to Liverpool aiming to secure consecutive away wins in the top flight for the first time since a run of three in September 2017.

Their last nine points have all come in away matches, but it would be a major surprise if they added to their tally this weekend.

Trent Alexander-Arnold is back in full training and could be in the squad this weekend. Naby Keita may also be available after a knee injury.

Ismaila Sarr is set to return after missing Watford’s last three games, while Nicolas Nkoulou is available after completing his recovery from a long-term hamstring issue.

Liverpool have been in fine form in recent weeks and should have far too much class for Watford. A three-goal winning margin shouldn’t be beyond them.