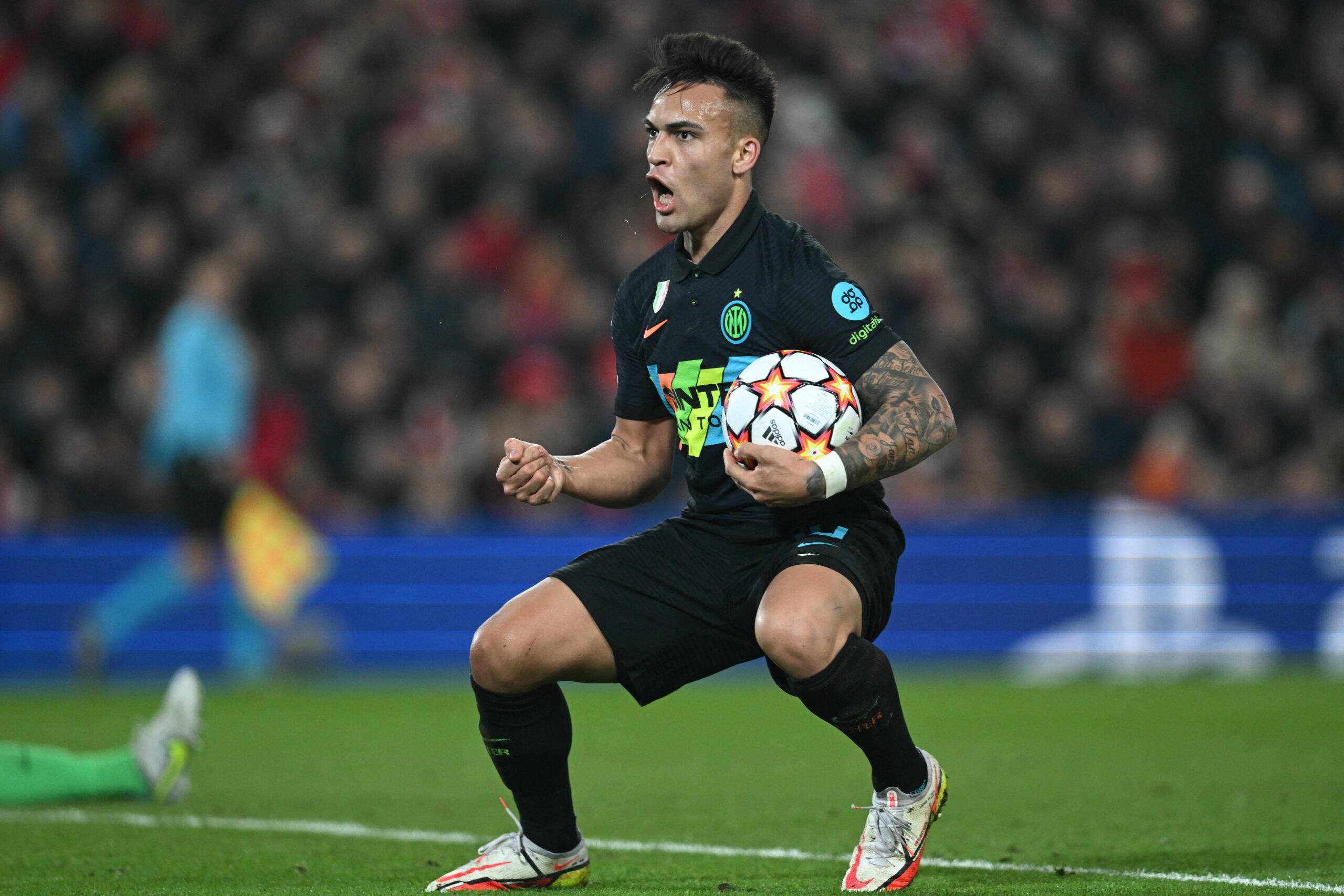 The Argentine striker has been impressive for the Nerazzurri in the 2021/22 season, racking up 14 goals and two assists in Serie A.

Despite tying him to a new contract recently, Inter are ready to place the 24-year-old on the market due to their financial situation, as they did with Romelu Lukaku and Achraf Hakimi last summer.

Premier League giants Tottenham Hotspur and Arsenal have been linked with the Argentine international, with the latter reportedly contacting his agent ahead of a potential summer move.

However, Di Marzio feels that El Toro would prefer to join hands with his compatriot Diego Simeone at Atletico, while Spurs may also go after him this summer.

The Italian journalist told wettfreunde (h/t Metro): “I think it could be the summer of Lautaro and Atletico Madrid or Tottenham could be perfect solutions for him but I know that he’d like to go to Madrid.

“Tottenham, because I think Tottenham will go forward to Lautaro, they wanted him last summer as they want another striker because they have to sell (Harry) Kane.

“They want another striker to play with Kane or prepare for the future without Kane and Lautaro Martinez is one of the players that Fabio Paratici loves more.

“If he (Lautaro) had to choose another team and another tournament, he would choose Atletico Madrid and Simeone.”

Inter are willing to sell the former Racing star for no less than £59 million.