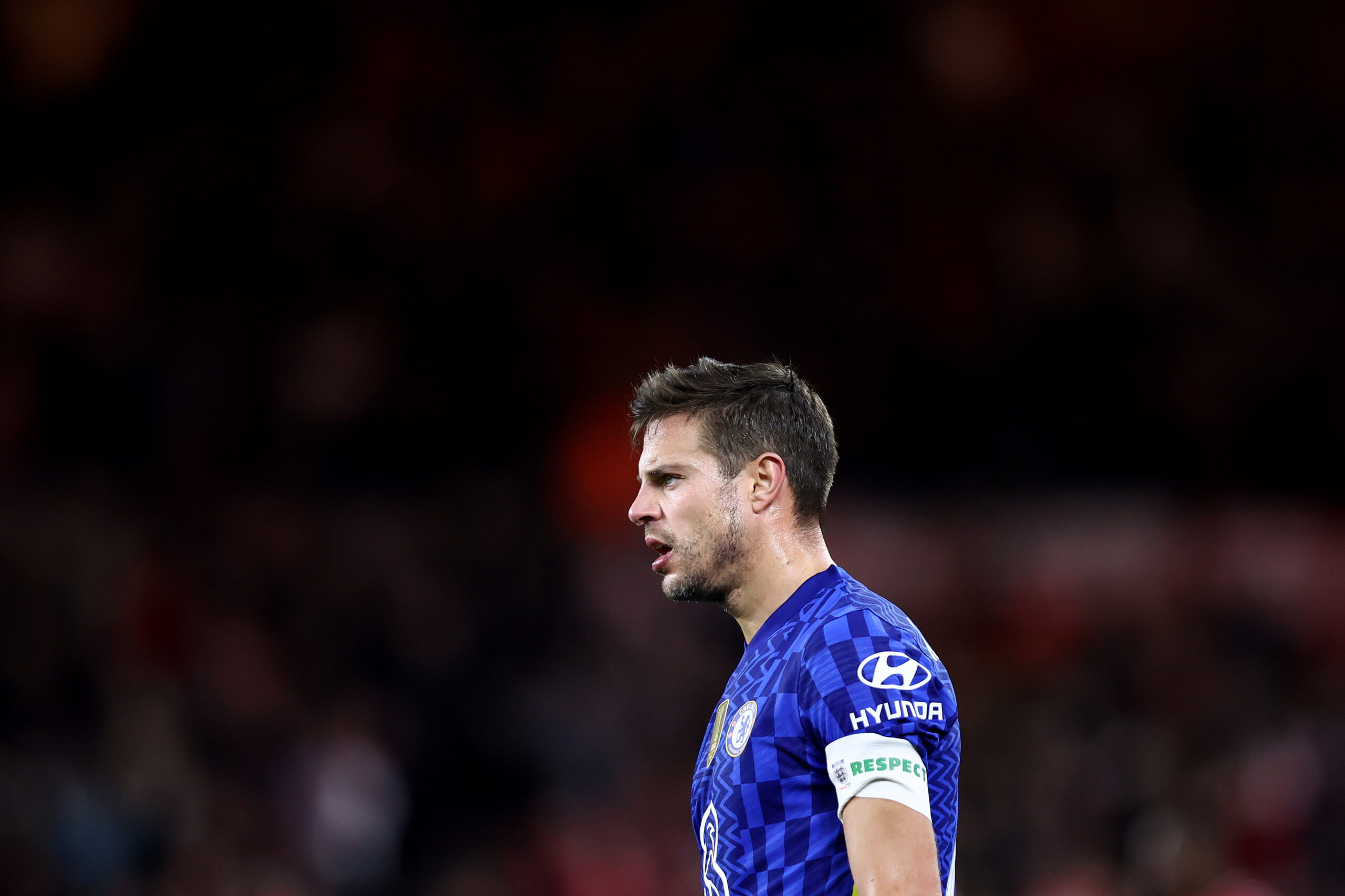 Chelsea defender Cesar Azpilicueta has extended his contract for one more year, as per a report from The Athletic.

Barcelona were believed to be the favourites to sign the Spanish defender for free once his current deal expires this summer, but they have now hit a stumbling block.

There is a clause in the 32-year-old’s contract which will automatically extend his stay for another season after playing a certain number of matches. The reports are now stating that the clause has been activated.

Although the Blues are restricted to sign or sell players due the sanctions placed on Roman Abramovich, they have had no issues with the automatic extension of Azpilicueta.

However, Barca can still sign him this summer for a measly fee rather than a free transfer.

Meanwhile, the Catalan giants have reportedly secured the deal for another Chelsea defender Andreas Christensen, and now they have set their sights on Antonio Rudiger.

Like Christensen, Rudiger will be out of contract this summer, and there is a lot of speculation going around his future at Stamford Bridge.

The Blues are determined to keep hold of their star centre-back, but they are pondering over his lucrative wage demands.

Barca have reportedly entered the race for the German defender, who was influential in the Blues winning the Champions League and Club World Cup, but he demands a salary of €9 million per season.

Paris Saint-Germain and Juventus are other candidates keeping tabs on Rudiger’s situation at Stamford Bridge, while Bayern Munich have pulled out of the race.