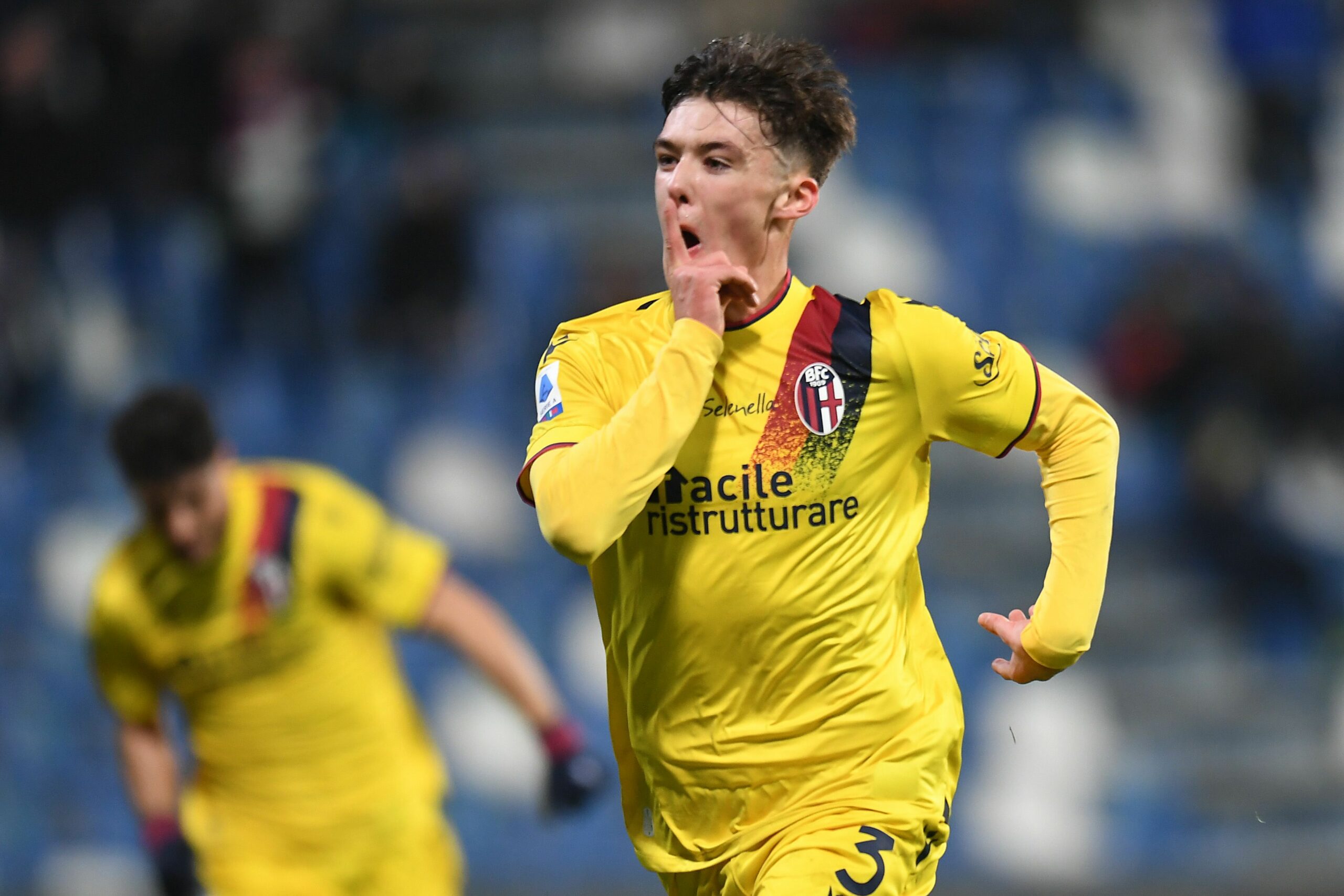 Newcastle United will have to fend off competition from fellow Premier League side Brentford in their quest to sign Bologna left-back Aaron Hickey, reports SkySports.

The 19-year-old has enjoyed a stellar season at the Stadio Renato Dall’Ara which has seen him catch of eye of several top sides across Europe.

Newcastle and AC Milan have been previously linked with a move and Brentford are the latest team to join the race for the Scot, who recently made his international debut in a friendly versus Poland last Thursday.

Hickey is thought to favour a move to England which is a huge boost for both Newcastle and Brentford but the former’s financial superiority puts them in an even better position with any deal for the defender expected to be in the region of £20million.

Off the back of an astute January window, Eddie Howe’s men have moved from relegation candidates to top-half contenders following a superb run in which they have picked up 20 points from the last possible 30.

The Magpies are already looking ahead to the summer market as a permanent deal for the on-loan Matt Targett looks to be on the cards.

That could weigh heavily on the mind of Hickey as the ex-Hearts man might be worried about having to play second fiddle which does not bode well for his development.

Such concern would not exist at Brentford with Thomas Frank’s men prepared to hand Hickey regular first-team football similar to his current role at Bologna.

All in all, moving to either Brentford or Newcastle certainly comes with its pros and cons and it is now up to the defender to make the best choice for his career.