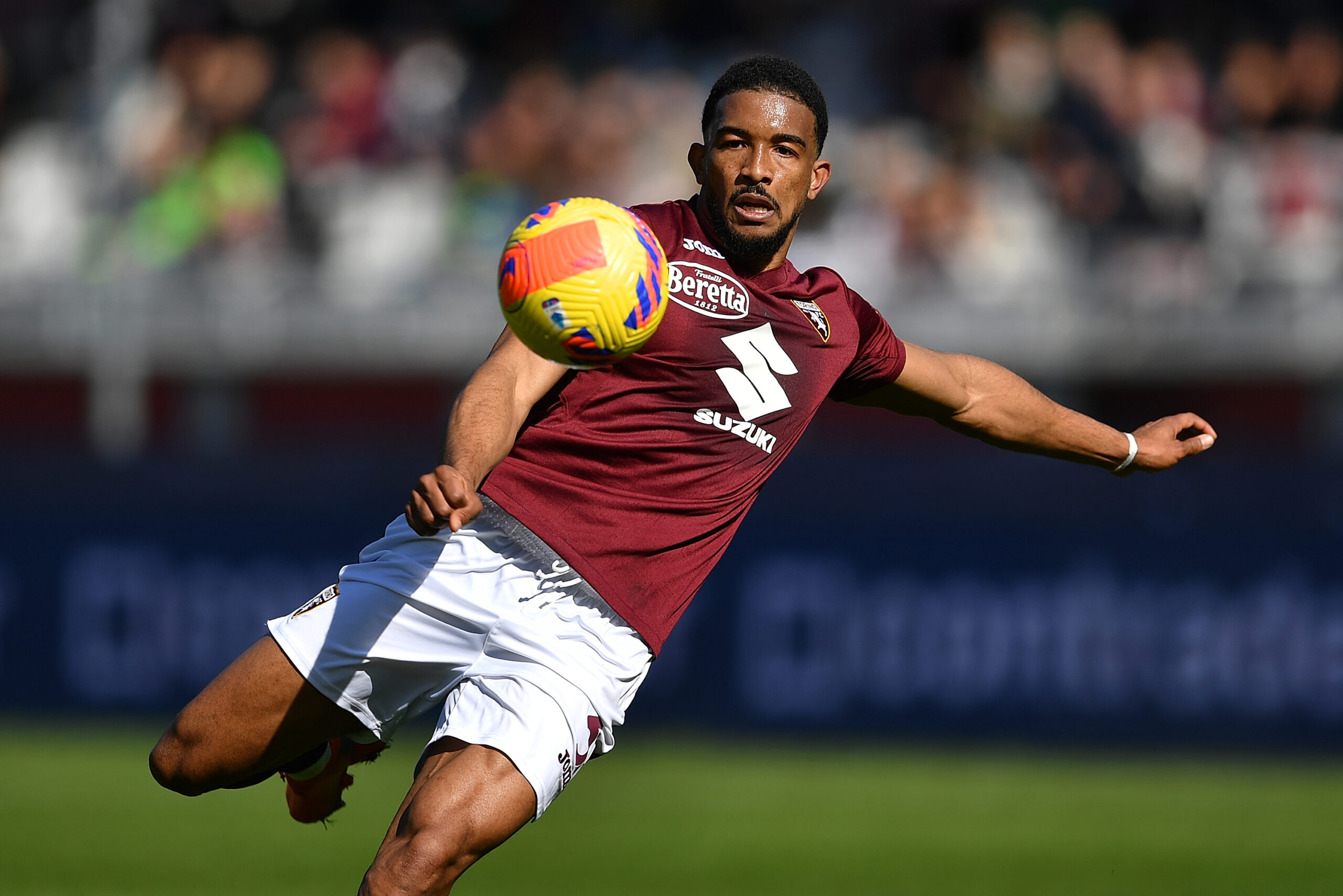 Arsenal are one of the clubs showing early interest in signing Torino centre-back Gleison Bremer, a report from TuttoJuve claims.

The Brazilian was linked with a move to the Championship with Fulham last summer, but he snubbed their advances to stay with Torino.

The decision has proved worthwhile with his stand-out performances this term grabbing attention from several elite European clubs.

It is now reported that the Gunners are one of his main admirers, and they are already showing the intention of negotiating a transfer.

Despite the widespread interest, it is claimed that Torino are unlikely to ask for an ‘impossible’ sum. They are looking for around €30 million.

Pablo Mari and William Saliba are away on temporary deals, but there could be the possibility of the duo being sold during the off-season.

Mari barely played for the Gunners before his winter loan exit to Udinese. The Spaniard may seek a permanent transfer over the summer.

Meanwhile, Saliba has yet to make his competitive debut for the Gunners. He is currently on his third loan spell away from the north London giants.

The Frenchman has firmly established himself as a key player for Marseille this term. He was recently rewarded with his maiden international cap.

Saliba will enter the final two years of his Gunners contract in July. His reluctance to sign a new deal could see him leaving without appearing for the club.

Considering this, the Gunners may certainly pursue another central defender. Bremer could be an ideal signing, having excelled in Serie A this season.

The 25-year-old has been superb defensively for Torino, winning 1.4 tackles and 3.4 interceptions per game alongside 3.6 clearances and four aerial duels.

He has definitely put himself in the shop window of top European sides including the Gunners, but the question lies whether he would entertain a back-up role.

Aside from the Gunners, Tottenham Hotspur, Manchester United, Bayern Munich, Juventus and Monaco are in the mix. One of them could have a starting spot reserved for him.