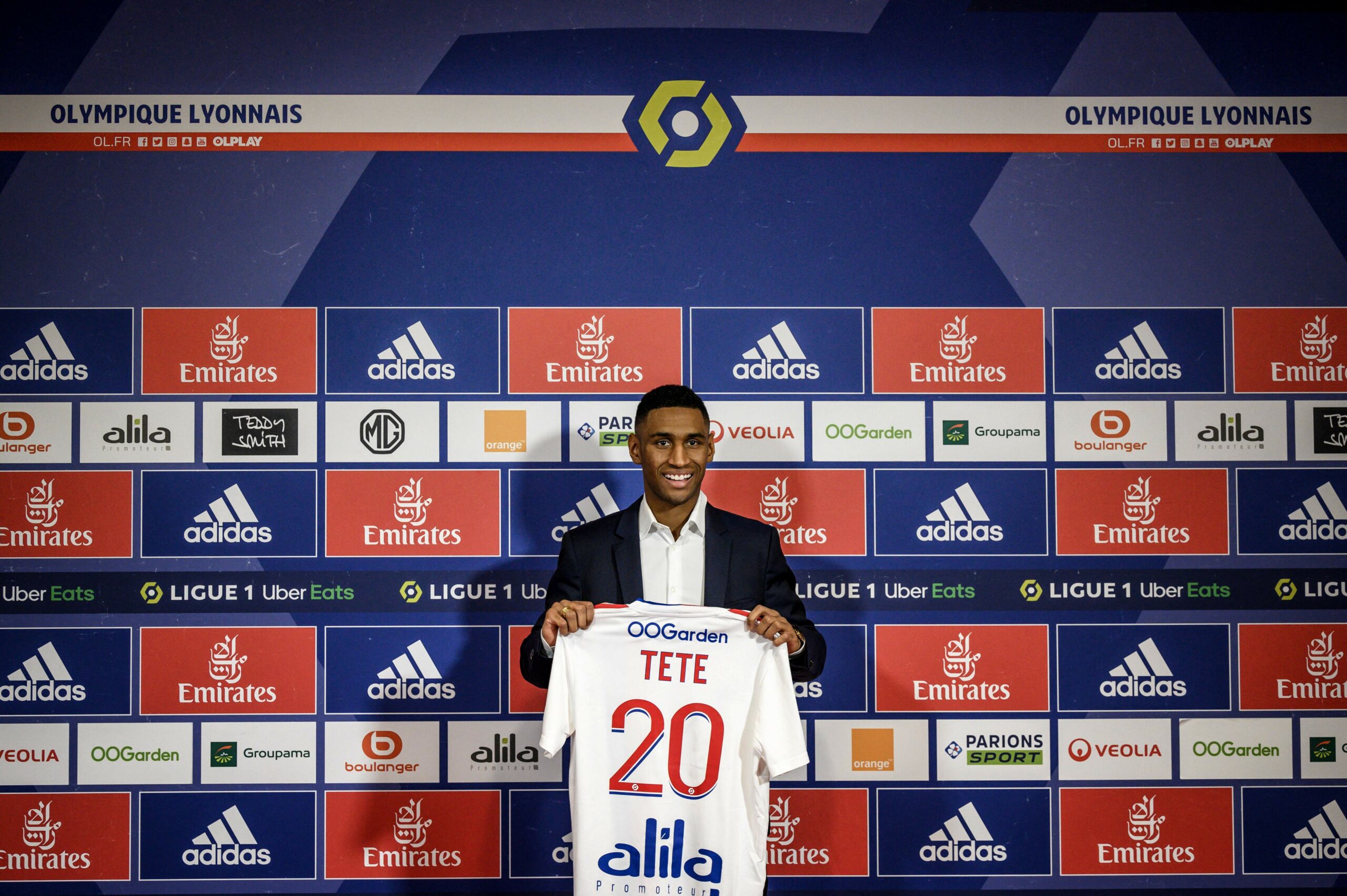 Ligue 1 outfit Lyon have confirmed the signing of Tete from Shakhtar Donetsk for the remainder of the season.

Players of the Ukrainian and Russian leagues have been granted special permission by FIFA to make emergency transfers due to the ongoing war between the two countries.

Lyon have beaten a host of Premier League clubs for the signing of the Brazilian winger from the Ukrainian outfit until the end of this season.

The 22-year-old has been rated as one of the best players in the Ukrainian top-flight following his impact at Shakhtar.

He has played a key role in Shakhtar’s two league titles, a Ukrainian Cup and a Ukrainian Super Cup.

Tete enjoyed a memorable game against Real Madrid in the 2020/21 Champions League season, netting a goal and an assist to inspire Shakhtar to a shock 3-2 victory.

The former Gremio man had also scored nine goals this season before the Ukrainian league got suspended.

Lyon have only managed to sign Tete until the end of this season and could decide to keep him longer based on his performances.

The French League outfit could face competition from AC Milan, Atalanta and Ajax alongside the Premier League clubs in the summer.

Lyon have endured a fluctuating season as they are underperforming in Ligue 1 but have progressed to the quarter-finals of the Europa League.

Les Gones have brought some Brazilian talents to the spotlight in recent years, firstly Bruno Guimaraes, who moved to Newcastle United and then Lucas Paqueta, who is one of the best players in Ligue 1 this season.

Tete could be next in the line as he has the potential to succeed at Lyon.