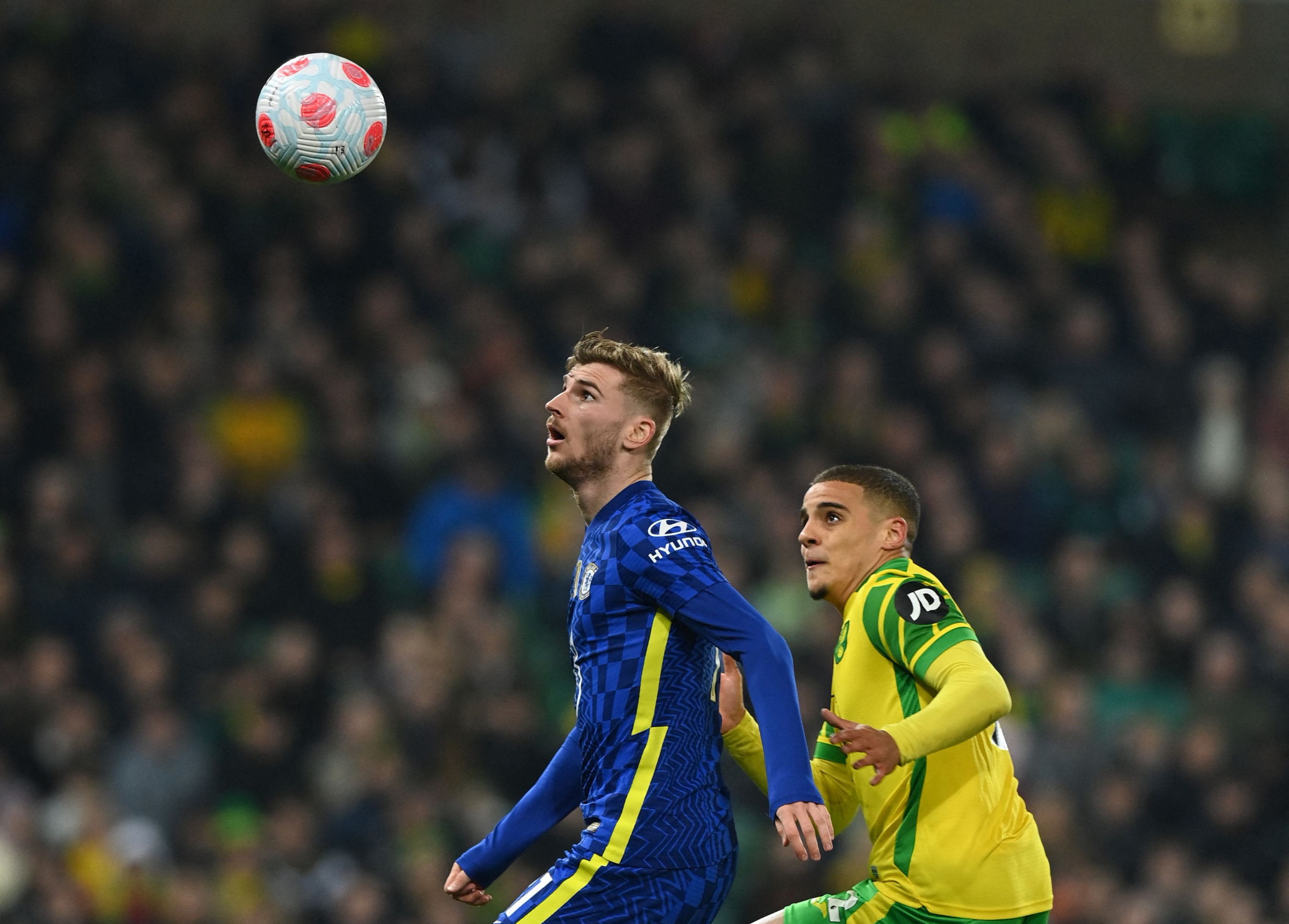 Chelsea striker Timo Werner is planning to leave this summer after enduring a difficult spell at Stamford Bridge, according to Sport1.

The Blues spent around £47 million for Werner’s signing in 2020, but the fee was never justified due to his struggles to adapt to the Premier League.

He managed 12 goals and 15 assists in all competitions last season, which was a decent return for a player in his debut season in the Premier League.

However, his form has declined significantly this season, as he has racked up just a goal and an assist in 14 league appearances. Furthermore, he has gone down the pecking order of Thomas Tuchel.

Now, the former Leipzig star has decided to leave Stamford Bridge this summer in order to revive his career, while the Blues are believed not to stand in his way.

By contrast, Werner has always come up good for the German national team, as he has netted 22 goals in 48 appearances.

The 26-year-old recently spoke about his struggles with the Blues, stating that he is more suited to play at the national team than under Tuchel.

Werner, who netted a goal in the friendlies against Israel, said (h/t Metro): “I’m a striker and I always want to score. Things aren’t going the way I’d like at Chelsea, so it’s all the better that things are going well here under Hansi Flick.

“I really enjoy playing football, no matter where I’m playing. There are differences in the style of play between football at Chelsea and here. Maybe the one at the national team suits me better. Here, I always have scoring chances, I can score goals. I feel very comfortable here.”

However, Chelsea will face a huge problem regarding their transfer dealings due to sanctions placed on Roman Abramovich. The Blues are working to find a new owner before this summer.