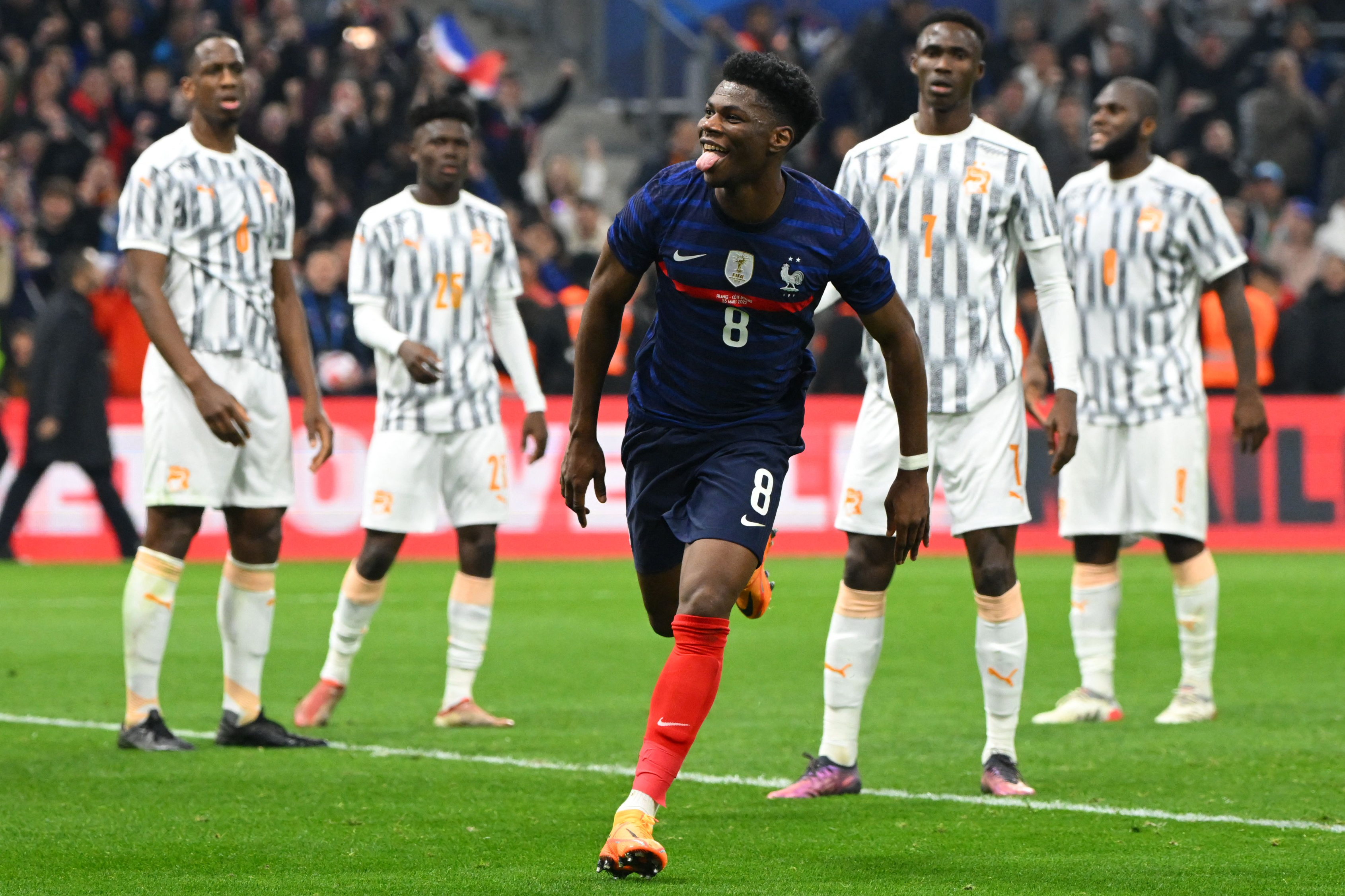 The 22-year-old has been highly impressive for Monaco over the last two seasons, establishing himself as one of the best up-and-coming midfielders in Europe.

The former Bordeaux midfielder is said to have garnered interest from top European clubs like Manchester United and Manchester City, but Madrid and PSG appear to be leading the race.

Los Blancos are looking to strengthen their midfield, as both Toni Kroos and Luka Modric are in the twilight of their careers.

Furthermore, they want someone who can provide cover or even succeed Casemiro, with Tchouameni topping their wishlist.

PSG are also keen on the 22-year-old as they are set to undergo an overhaul in the summer following a dismal 2021-22 campaign where they got knocked out of the Champions League by Carlo Ancelotti’s men.

The midfield options look substandard, and Les Parisiens believe Tchouameni would be a top addition.

He recently praised PSG as a top club despite their lack of UCL success when he was asked about a potential transfer to Parc des Princes.

The young midfielder’s stellar progress has also seen him become a regular for France national team, with whom he has eight caps. He also recently scored an injury-time winner against Ivory Coast in the friendlies.

Despite his commitment to Monaco, Tchouameni could leave this summer with the Ligue 1 outfit set to miss out on the Champions League qualification.

Monaco are demanding around €60 million to part ways with the highly-rated midfielder.