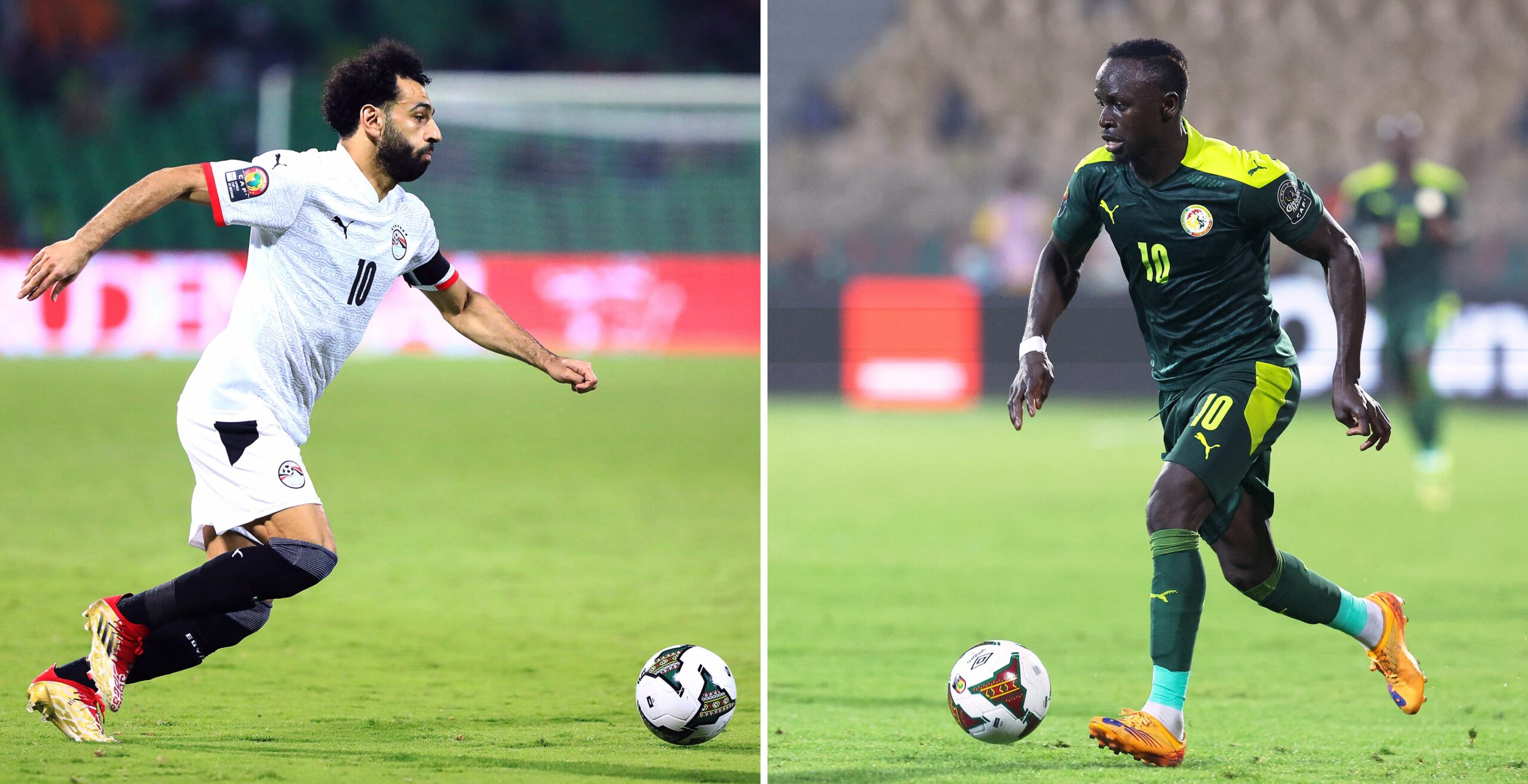 In another epic duel between the Liverpool forwards, it was Sadio Mane who came out on top as Senegal edged out Mohamed Salah and Egypt on penalties in the second leg of their FIFA World Cup qualifier.

Egypt carried a one-goal lead from the first leg into last night’s encounter but that advantage was wiped out after just four minutes as Boulaye Dia opened the scoring to restore parity on aggregate.

That was to be the only goal of the game and just like this year’s Africa Cup of Nations final where Aliou Cisse’s men secured their first-ever continental title, penalties were needed to separate the sides.

After Kalidou Koulibaly hit the woodwork with the opening kick of the shootout, Salah assumed responsibility for The Pharaohs’ first kick which he horribly blazed over the bar.

Both Senegal and Egypt missed their next set of penalties before Ismaila Sarr put the Lions of Teranga ahead at the third time of asking.

With little margin for error, Mostafa Mohamed failed to convert from 12 yards as he was denied by Edouard Mendy, leaving Mane with the opportunity to decide the game just as he did in the AFCON final.

Mane held his nerve and made no mistake once again to spark wild celebrations at the Stade Me Abdoulaye Wade.

Senegal have now qualified for consecutive World Cups for the first time in their history and will be keen to improve on a group-stage exit in Russia four years ago.

The African champions join Morocco, Ghana, Tunisia and Cameroon as the African teams heading to Qatar for November’s global showpiece.