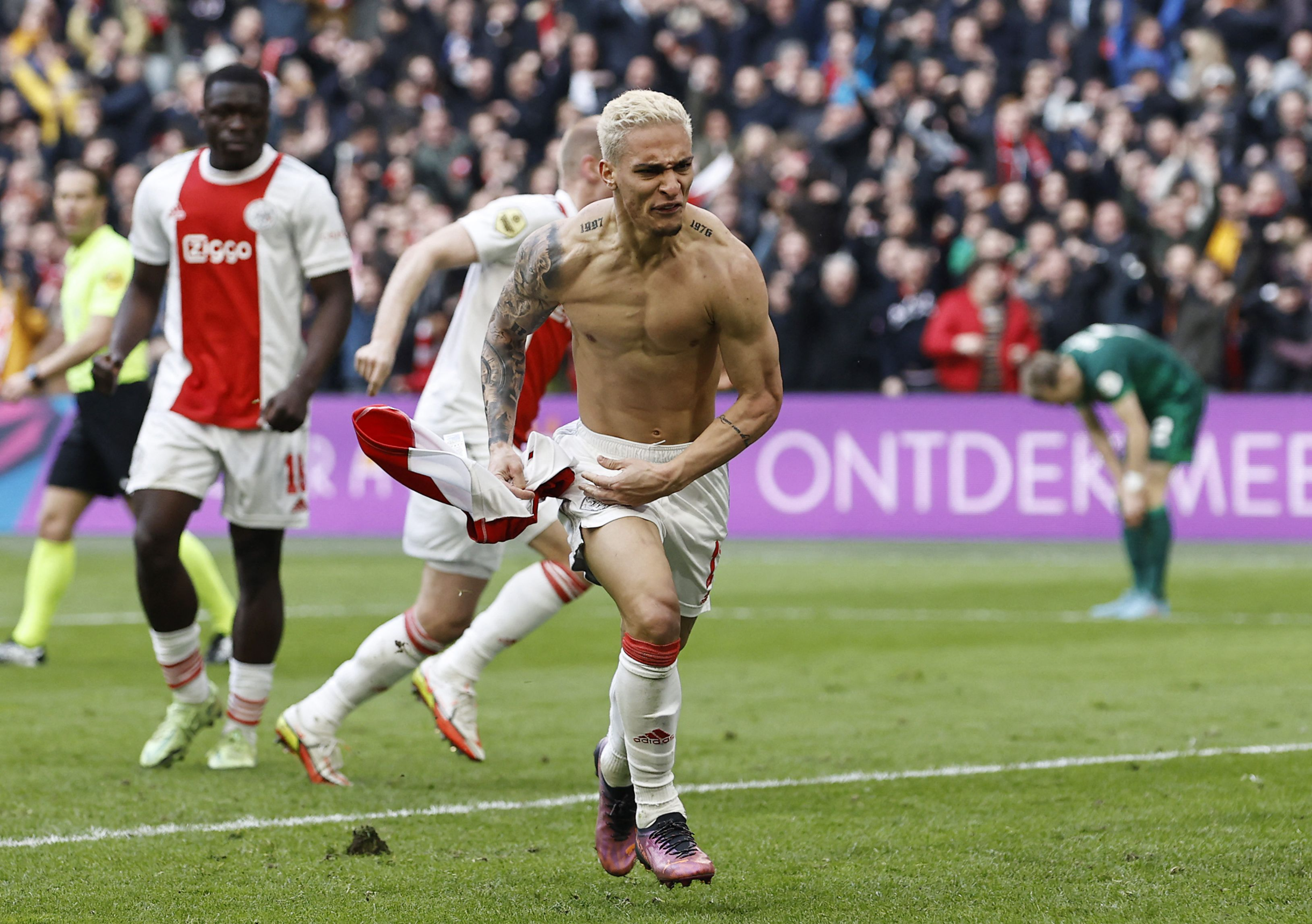 Paulo Dybala is set to leave Juventus this summer after opting against a contract extension. Filling his void wouldn’t be an easy task due to his world-class ability and the amount of success he has brought to the Old Lady. Here are the five players the Bianconeri could target to replace the Argentine forward.

AS Roma star Nicolo Zaniolo tops the wishlist of the Old Lady as a potential replacement for Dybala.

The Italian youngster has long been seen as one of the brightest prospects in Europe, but a string of injuries has hampered his progress.

However, he has been a regular for Jose Mourinho’s side this season, netting two goals and two assists in Serie A.

The 22-year-old has a contract running until 2024, but he is said to be against signing a new deal with Giallorossi.

Juve are keeping close tabs on him and could try to sign him in the summer transfer window.

Still a raw talent, Juve would be hoping that Zaniolo could reach his full potential at Turin.

There are only a few youngsters who can match the potential of the Brazilian forward Antony, who has been outstanding at Ajax this season.

A player full of character and amazing skills, the 22-year-old has netted 12 goals and ten assists, including the stunning late strike in the 3-2 comeback victory over Feyenoord.

Antony looks ready for a move to a top club, but Juve face competition from the likes of Manchester United, Liverpool and Chelsea for his signing.

There are a lot of questions about the Spaniard’s future as Kylian Mbappe’s speculated arrival could reduce his game time.

Los Blancos are expecting at least €50 million to part ways with Asensio.

The 26-year-old has bagged eight goals in La Liga this season – his best tally in the Madrid shirt.

Asensio is undoubtedly a top-quality player, and if he stays fit, Juventus can get the best out of him.

Juve are reportedly keeping track of Memphis Depay ahead of a potential summer transfer.

The Dutch forward’s future at Barcelona is up in the air following the arrival of Ferran Torres and Pierre-Emerick Aubameyang, with the duo making an immediate impact.

Depay was brought to Camp Nou last summer by former manager Ronald Koeman to be the central figure in the attack, but the former Lyon star’s importance has withered in recent times under Xavi.

Barca also could sell Depay after just one season as they need to generate funds for a marquee striker signing like Erling Braut Haaland.

The former Manchester United star possesses world-class abilities, and he certainly can lead the attack at Juventus as Dybala has done over the years.

The most far-fetched target of all, yet Juventus are said to be keen on landing Mohamed Salah, who is in the midst of a contract standoff with Liverpool.

The Egyptian’s contract expires in the summer of 2023, and he is not in agreement with the Reds’ renewal offer.

Salah is demanding a lucrative new deal while the Merseysiders are pondering over it, and this could potentially open the door for his departure this summer.

The Bianconeri have to be fully prepared to sign Salah as European heavyweights Paris Saint-Germain, Barcelona, and Real Madrid would also be in contention.