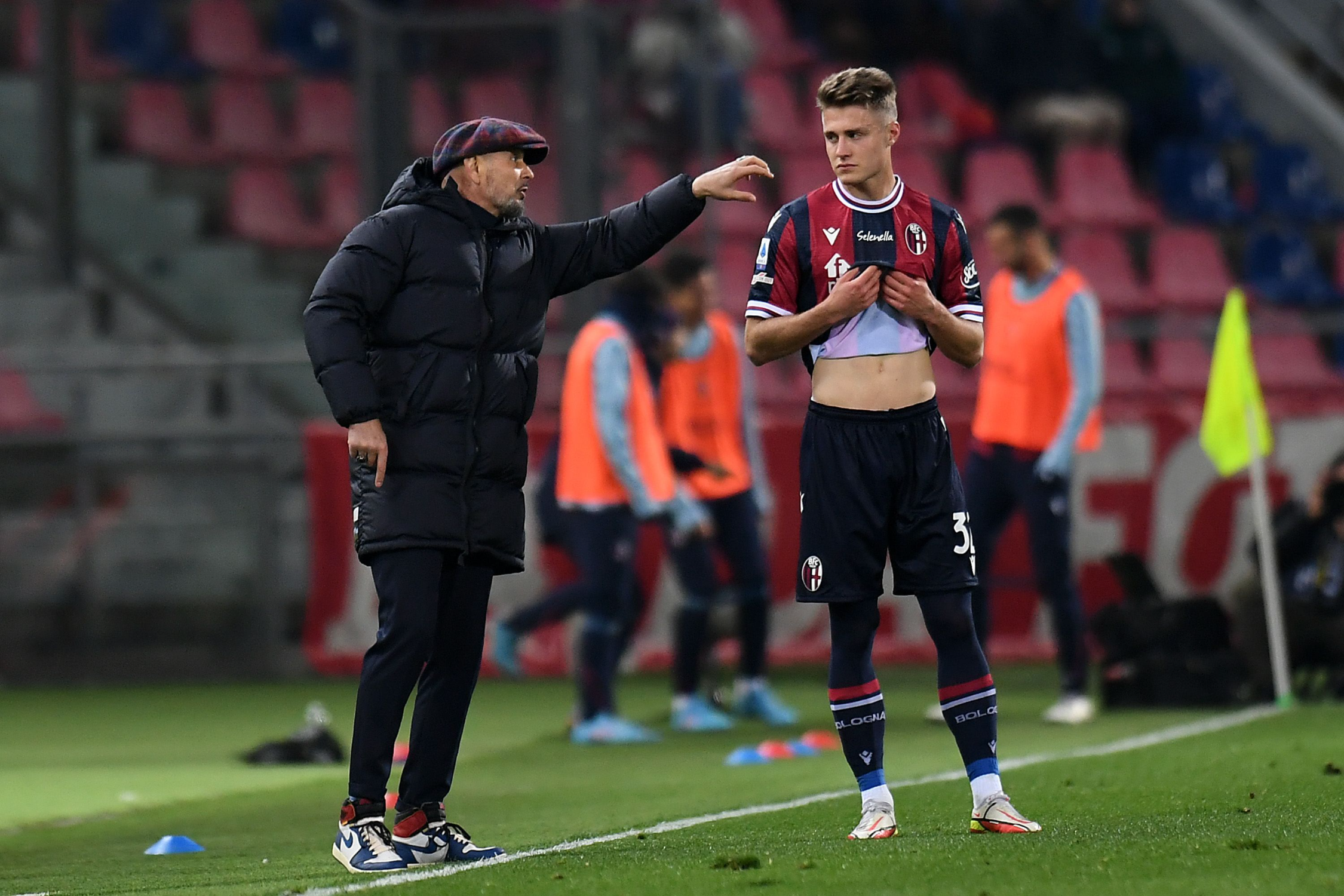 Juventus must be looking for midfield reinforcements in the summer, with many first-team stars facing uncertain futures.

The likes of Arthur Melo, Adrien Rabiot and Aaron Ramsey (on loan at Rangers) have been linked with an exit following a disappointing campaign, whilst Rodrigo Bentancur moved to Tottenham Hotspur in January.

According to a report from Fichajes, the Old Lady are keeping tabs on Bologna midfielder Mattias Svanberg, who is considered among the talented youngsters in Serie A.

The Swedish midfielder has been plying his trade with Bologna since 2018 and has made more than 100 appearances.

The 23-year-old has a contract running until 2023, but Bologna might cash in on him this summer due to overwhelming interest.

The Bianconeri have a reputation for snapping up the best young talents in Serie A, and Svanberg could be next in the line.’

Svanberg, who has earned 17 caps with Sweden, is a central midfielder by trade but can also play in defensive midfield and advanced positions.

The Biancocelesti are prepared to sell the Serbian midfielder to generate funds so that Maurizio Sarri could get his desired players for his system. However, they are only willing to part ways with the 27-year-old for around €80 million.

On the other hand, Pogba would arrive for free with his contract set to expire this summer. But the Old Lady have to fend off top clubs like Barcelona, Real Madrid and Paris Saint-Germain for his signing.