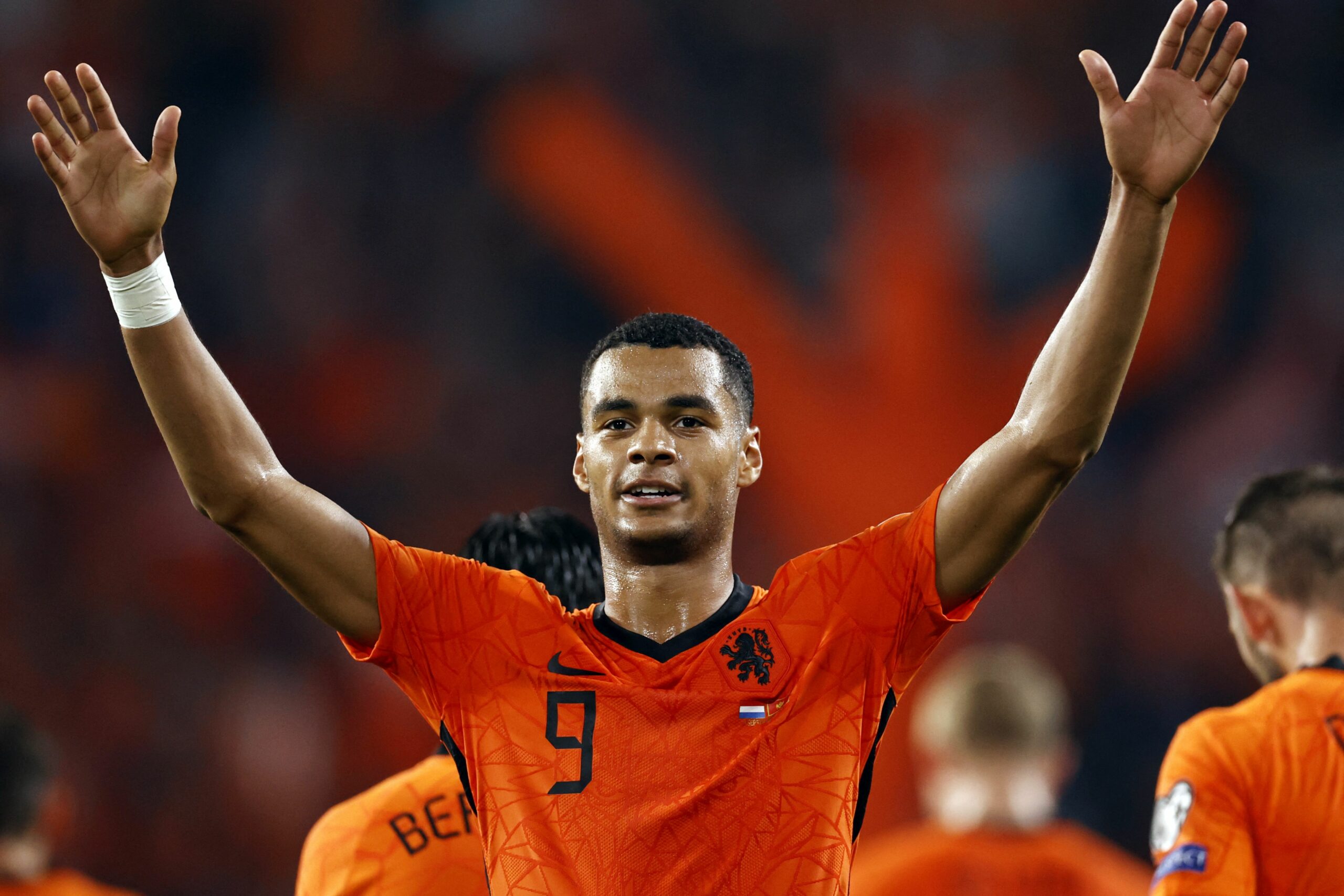 The Gunners have had an impressive Premier League campaign thus far. They have exceeded initial expectations and are on course to qualify for the Champions League after five years.

This could boost their prospects of luring some of the world’s best talents. Gakpo is certainly one of those. He has grabbed plenty of attention through his performances at PSV this term.

The 22-year-old has registered 16 goals and 15 assists from 37 games for the Dutch giants. He has primarily operated from the left side of the attack under manager Roger Schmidt.

The Gunners have the position well covered with the presence of Gabriel Martinelli and Emile Smith Rowe, but the club may still push forward with a move due to Gakpo’s versatility ability.

Gakpo has also made goal contributions in the past from the right flank or leading the line, and this could be a potential reason behind the Gunners’ quest to sign him ahead of their rivals.

Bayern Munich, Liverpool and Manchester City have all been linked with him lately, but Arsenal are now deemed to be in ‘pole position’ to sign the highly-rated Netherlands international.

The Gunners will still need to make a big outlay to sign him, considering he penned a new deal in January. PSV are eyeing more than the €40 million fee received for Hirving Lozano from Napoli.

Arteta will be backed with more funds for another spending spree, but he could also be tempted to offload some fringe players, who have barely started under him this campaign.

Nicolas Pepe has been one of those, who has been a regular on the bench, having struggled to displace the likes of Bukayo Saka and Martinelli for the wide attacking positions this term.

He has already talked up a possible exit during the summer. The Gunners may have to cut their losses on the Ivorian, who cost them a hefty €80m from Lille nearly three years ago.

Meanwhile, Gakpo may not be assured a regular starting role out wide with the Gunners, but could have a future up front. Arsenal may pursue more than one striker this summer.

Both Alexandre Lacazette and Eddie Nketiah could leave at the expiry of their contracts in June. The Gunners also have their sights on landing Inter Milan’s Lautaro Martinez.