UEFA given new Champions League qualification proposal based on past performances 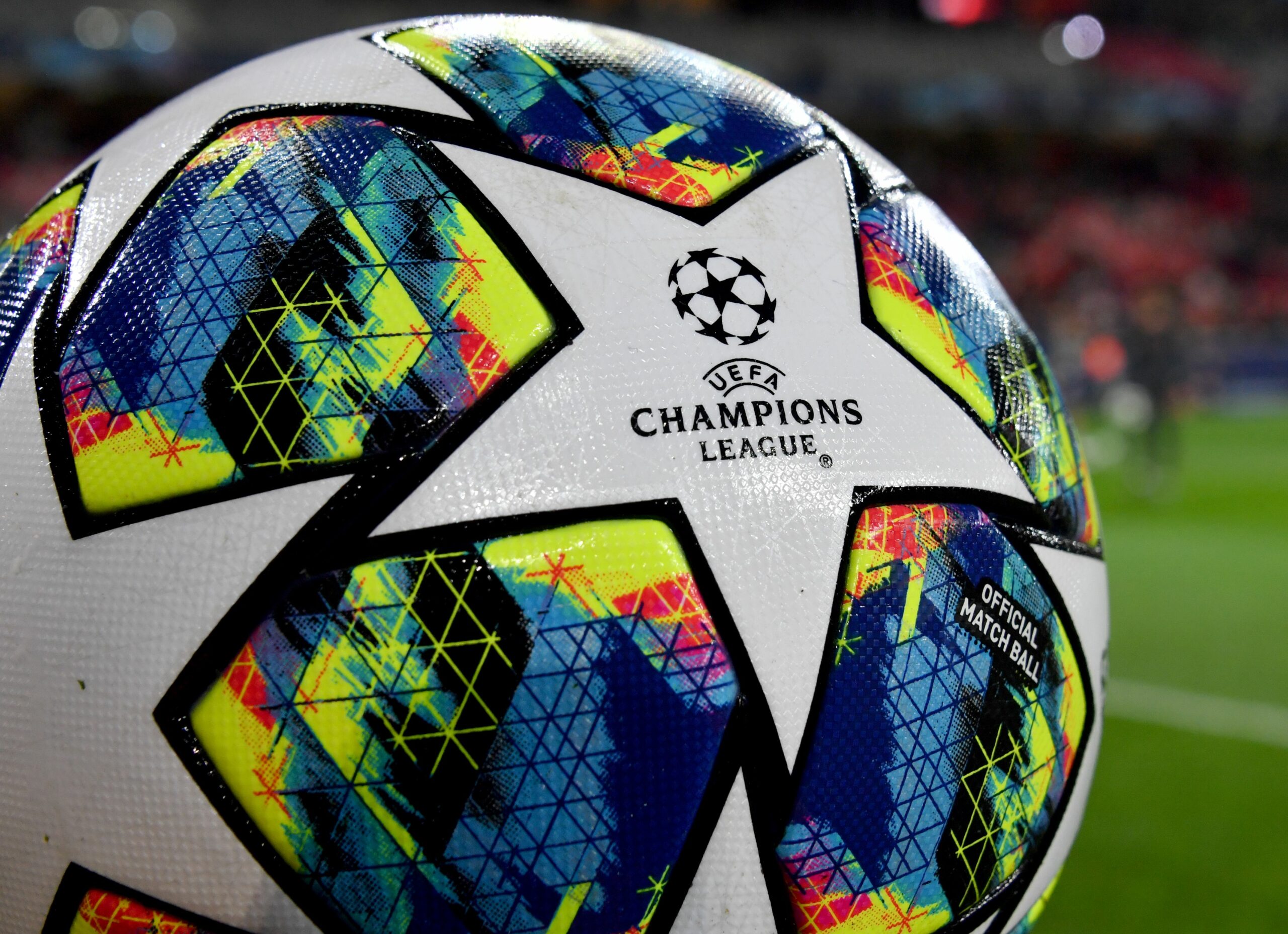 The European Clubs Association are set to urge UEFA to consider a new qualification process for the Champions League that would allow two clubs to qualify based on their coefficient.

The Champions League will undergo a major restructure from the 2024/25 season onwards. The tournament is to be expanded from 32 teams to 36, with each side set to play ten group stage matches instead of six.

All 36 teams will be put into one league table, with the top eight advancing automatically to the knockout stages. Teams that finished between ninth and 24th will go into a play-off round to determine who progresses to the round of 16.

One of the four new qualifying spots will go to the fifth-highest ranked league in the UEFA national association ranking, which is currently Ligue 1. Another club will make it through the qualifiers through the ‘Champion’s Path’.

However, it is the other two qualifying places that have caused controversy. UEFA initially planned to give the remaining two places to clubs who failed to qualify based on their coefficient. This would mean that clubs could be given a spot in the Champions League even if they haven’t earned it through the previous season’s performances.

This proposal was put on hold following the European Super League fiasco last April. One of the main arguments against the ESL was the automatic qualifying spots for the founding members, with many believing it was a threat to the competitive integrity of the sport.

The coefficient-based qualifying proposal has received similar criticism. Nonetheless, the European Clubs Association is lobbying UEFA to revisit the plans, according to the Guardian.

The coefficient is determined by a club’s performances in Europe over the previous five seasons. As of now, Bayern Munich are top of the coefficient.

UEFA president Alexander Ceferin claims that this could benefit clubs from smaller nations, who don’t always get an opportunity to play in Europe’s biggest club competition.

However, many believe that the changes will be of more use to the bigger leagues, who dominate the coefficient. The highest ranked team outside of Europe’s ‘top five leagues’ is Ajax, who sit in 14th – five Premier League sides and four La Liga clubs rank above them.

If these proposed rules were in place right now, Manchester United and Roma would be likely to qualify for the Champions League, despite sitting outside their respective leagues’ top four places.