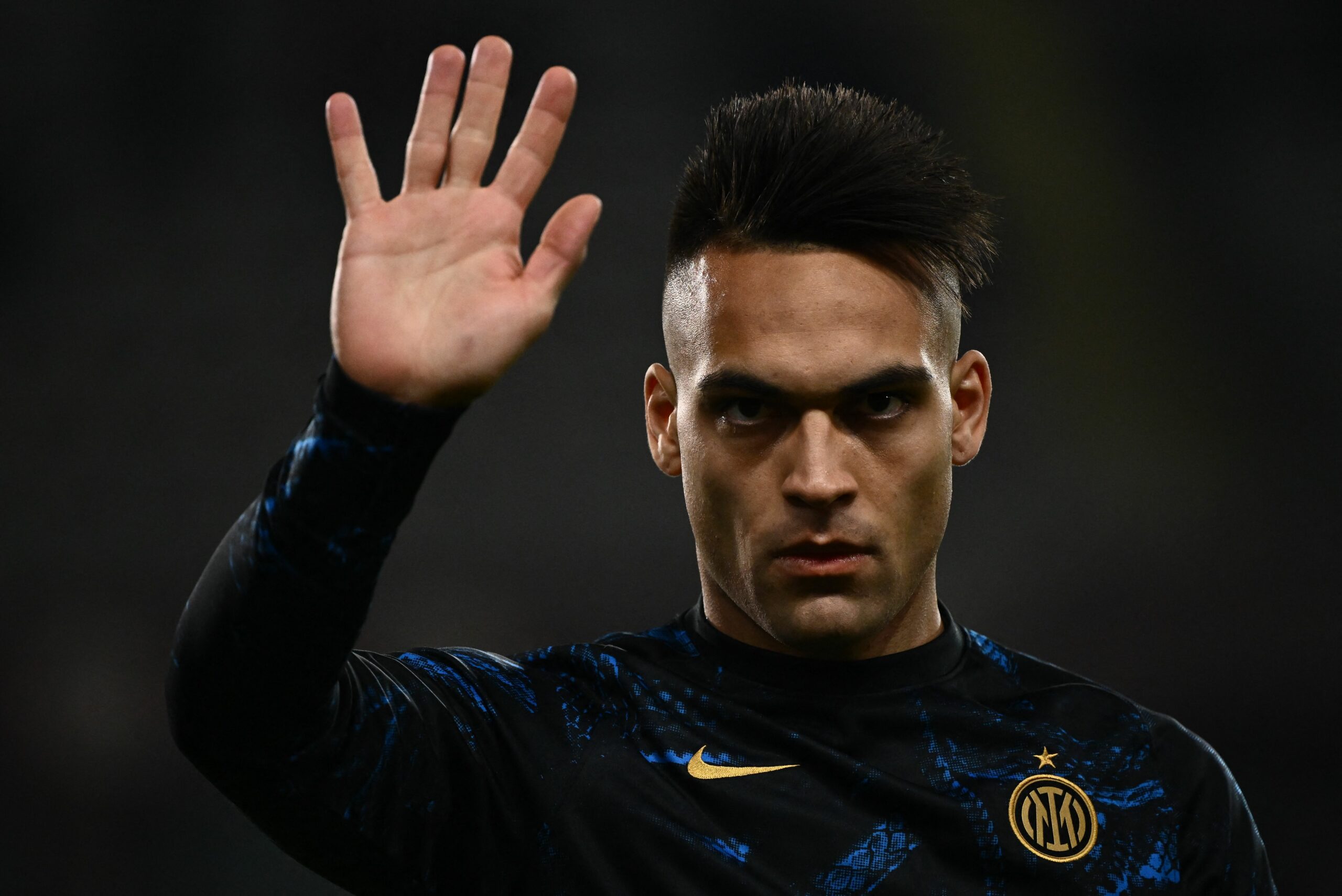 Arsenal have made contact with the agent of Inter Milan striker Lautaro Martinez ahead of a possible summer move, Calciomercato claims.

The Argentine was linked with the Gunners during last summer’s transfer window, but nothing materialised beyond the speculation.

The striker ended up signing a long-term deal until June 2026, but it is reported that his future with the Nerazzurri is not so obvious.

The Serie A champions could sanction his sale for €70 million this summer with Arsenal and Atletico Madrid among the main admirers.

The Gunners have already held talks with his representative, but have yet to make any concrete approach to the Nerazzurri for the marksman.

Mikel Arteta’s side currently have Alexandre Lacazette and Eddie Nketiah as their strikers. They have netted just four league goals combined.

While Lacazette has made key contributions with seven assists, there are doubts over his future with his contract expiring at the end of June.

Nketiah’s deal also expires during the summer. The Gunners graduate is up for a fresh challenge, having failed to nail down a starting position.

Hence, the Gunners could pursue one than one striker this summer. Martinez could be an ideal replacement for Lacazette with similar attributes.

The Argentine is good with his hold-up and link-up play on the counter-attack. He has also chipped in with valuable defensive contributions.

Most importantly, he has been impressive in the final third with 16 goals and two assists this season.

His scoring form has been disappointing since January, but recently ended an eight-match goalless league run with a hat-trick against Salernitana.

A move for Martinez could suggest that the Gunners may adopt a two-striker approach next season. Martinez has largely played in a similar set-up.

With competition from Atletico, the Gunners may have to secure Champions League football to boost their prospects of landing Martinez this summer.

Arsenal are currently on course to do so. They are placed fourth in the Premier League table, three points ahead of Tottenham Hotspur with a game in hand.