Harry Kane on track to become England’s top scorer, but who cares? 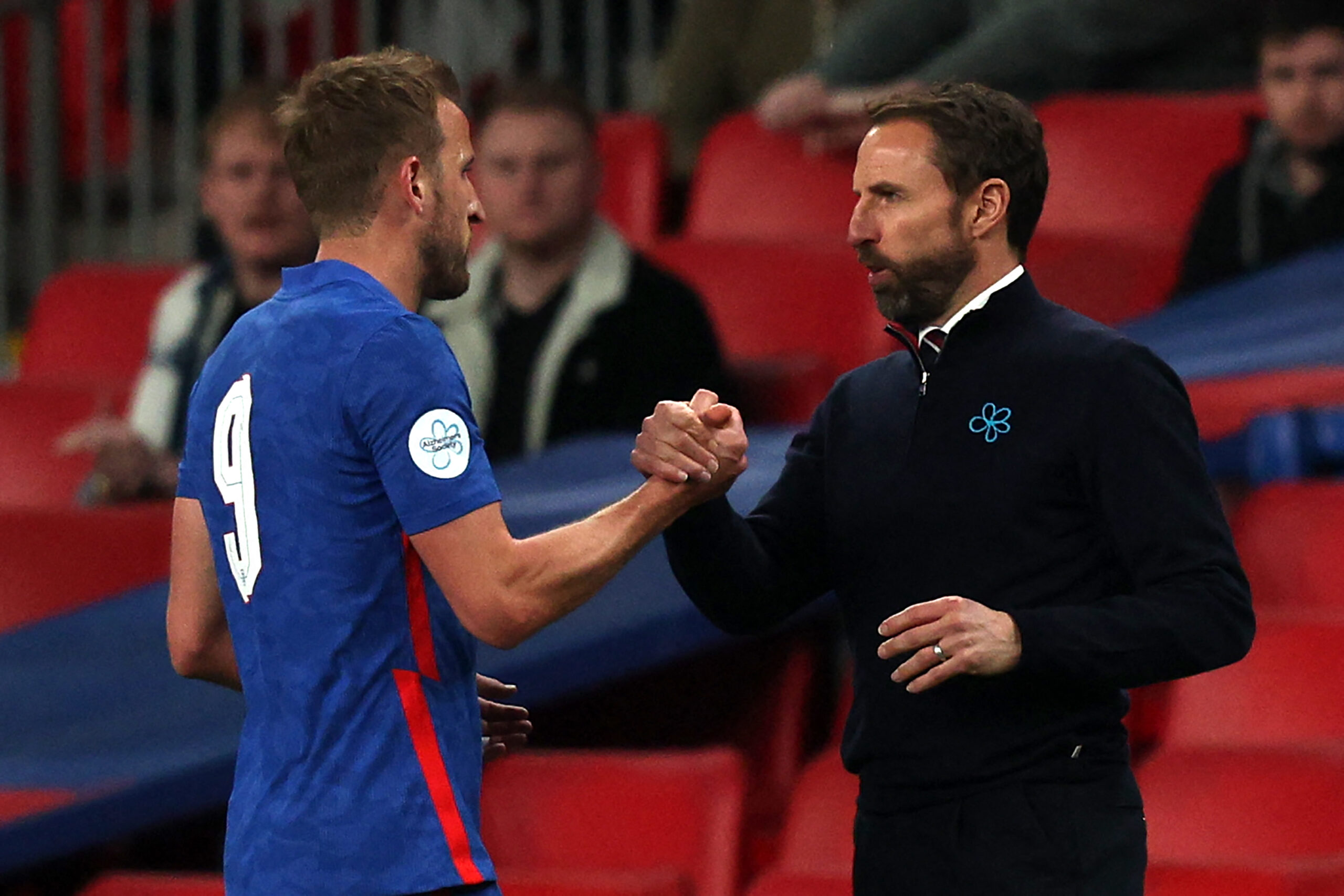 Harry Kane continued his quest to become England’s top scorer with the winner against Switzerland on Saturday.

Aside from Tottenham Hotspur fans, hands up who cares? As unlikeable England stars go, Kane is right up there.

Kane’s attempts to engineer a transfer to Manchester City last summer left a sour taste – as did his lacklustre performances in the wake of the failed move.

He has stepped things up in recent months – probably on the back of realising he needs to get his finger out if he is to remain a saleable asset.

His attitude towards Spurs in the run-up to England’s game against Switzerland was despicable – especially in light of the cash he pockets from the London club every week.

The 28-year-old may soon beat Wayne Rooney’s tally of 53 goals in 119 appearances for England, but will anyone actually care?

He’ll have surpassed the likes of Bobby Charlton, Jimmy Greaves and Nat Lofthouse, but he will never be revered in the same way as that illustrious trio.

While Kane seems guaranteed to become his country’s all-time top scorer, his unlikeable nature means many fans will be indifferent to the achievement.

Kane will have the chance to add to his England tally against Ivory Coast on Tuesday.