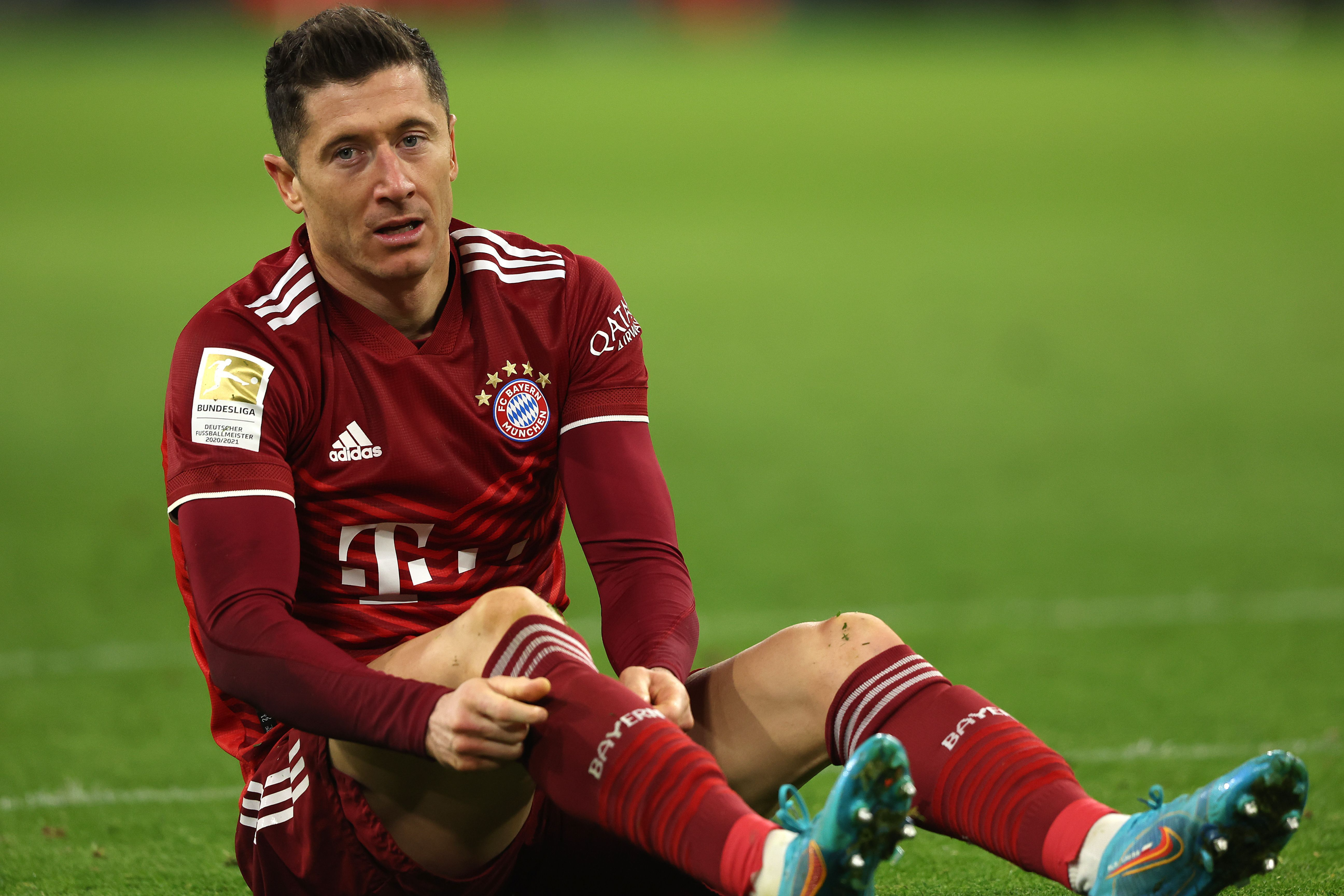 Lewandowski and Salah as Haaland’s alternatives

Barca’s chances of signing the Borussia Dortmund striker appear slim as they would struggle to compete financially with Real Madrid and Manchester City.

The Catalan giants are starting to look away from the Norwegian striker and have identified two world-class strikers in Salah and Lewandowski as potential targets.

Both the players are facing an uncertain future at their respective clubs. Salah’s contract at Liverpool expires at the end of the next season, and the Merseysiders are still pondering over the Egyptian’s demands.

Lewandowski’s contract at Bayern Munich also expires in 2023, but he has reportedly become unhappy with the lack of renewal talks. The Polish striker could be available in the market if the situation doesn’t improve before the summer.

Leeds United have turned down Barcelona’s initial bid of €35 million for Raphinha as they want his €75m release clause to be met, according to Diario Sport.

Barca have added the Brazilian winger as one of the potential targets for the summer due to the uncertainty of Ousmane Dembele’s future.

However, Barca remain optimistic about the transfer of Raphinha after agreeing personal terms with him.

Dani Alves has recommended the Catalan giants to sign his compatriot and Ajax forward Antony, according to UOL Esporte.

Antony is one of the most sought-after players in Europe due to his excellent form with Ajax this season.

However, Italian journalist Fabrizio Romano reports that Barca prefer the signing of Raphinha over his compatriot Antony.