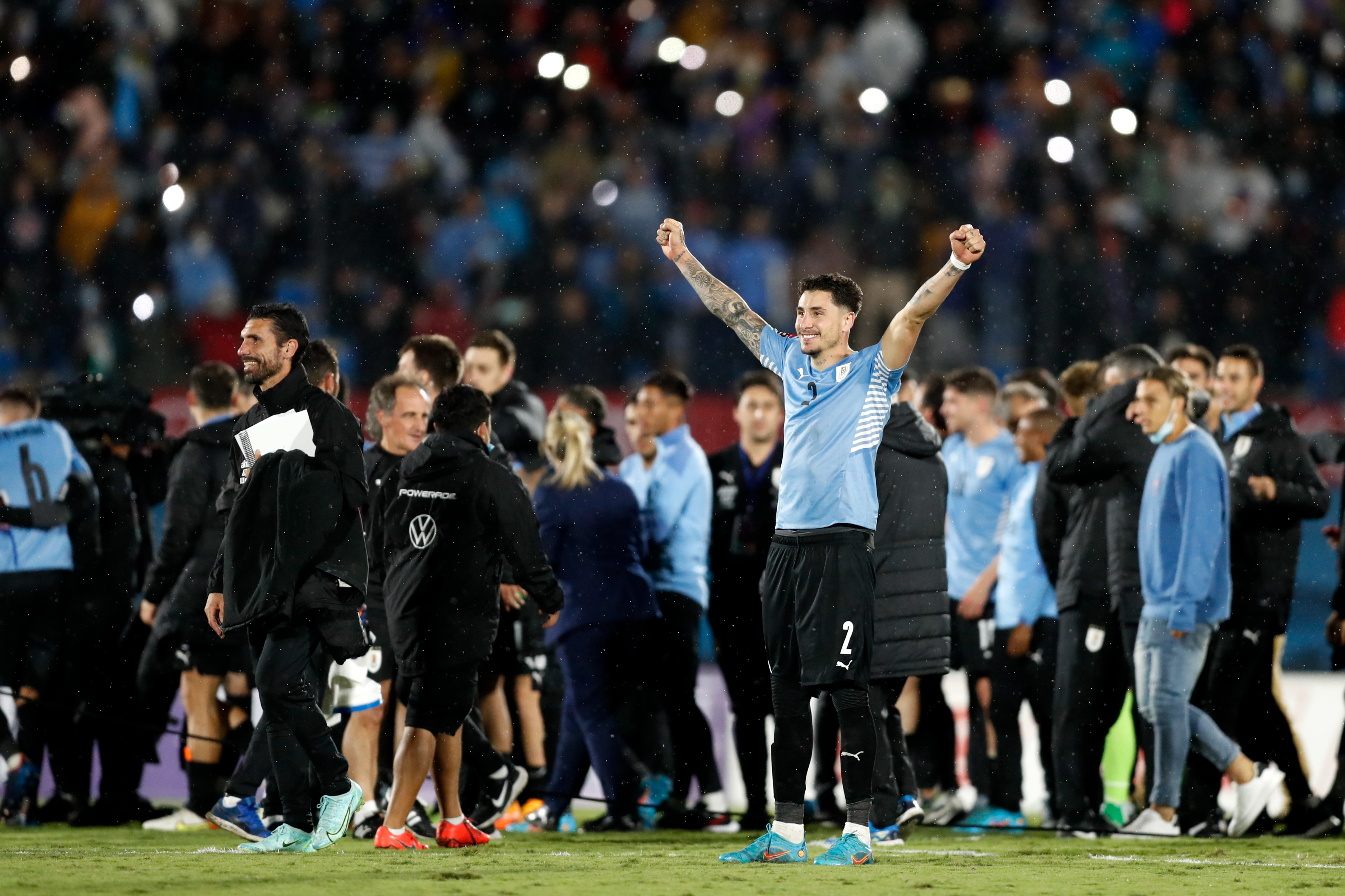 Uruguay and Ecuador have become the latest teams from South America to book their places at World Cup 2022.

With Brazil and Argentina already securing qualification, the remaining places were up for grabs.

Uruguay defeated Peru 1-0 on matchday 17 of the World Cup qualifiers to finish fourth in the table, with Giorgian de Arrascaeta scoring the only goal in the first half.

Elsewhere, despite a 3-1 defeat to Paraguay, Ecuador manager to hold onto third position, which was made possible by the defeats of Chile and Peru.

It’s quite a turnaround for the Uruguayans, whose World Cup hopes once looked in jeopardy following a string of disappointing results.

However, they recovered with three consecutive victories against Paraguay, Venezuela and Peru.

The fifth spot, which will determine the team to play in Inter-Confederation play-offs, is still up for grabs, with Peru, Colombia and Chile battling for it.

All three teams are separated only by a point, and the final matchday of the World Cup Qualifiers will be an exciting one.

As it stands, Peru are in fifth place, and if they win against Paraguay next week, they are through to the Inter-Confederation play-offs regardless of Colombia and Chile’s results.

The Colombians, who defeated Bolivia today with Liverpool star Luis Diaz on the scoresheet, will hope for both Peru and Chile to drop points.

Chile have to make sure they win their remaining game while Colombia and Peru lose theirs to qualify for the play-offs.