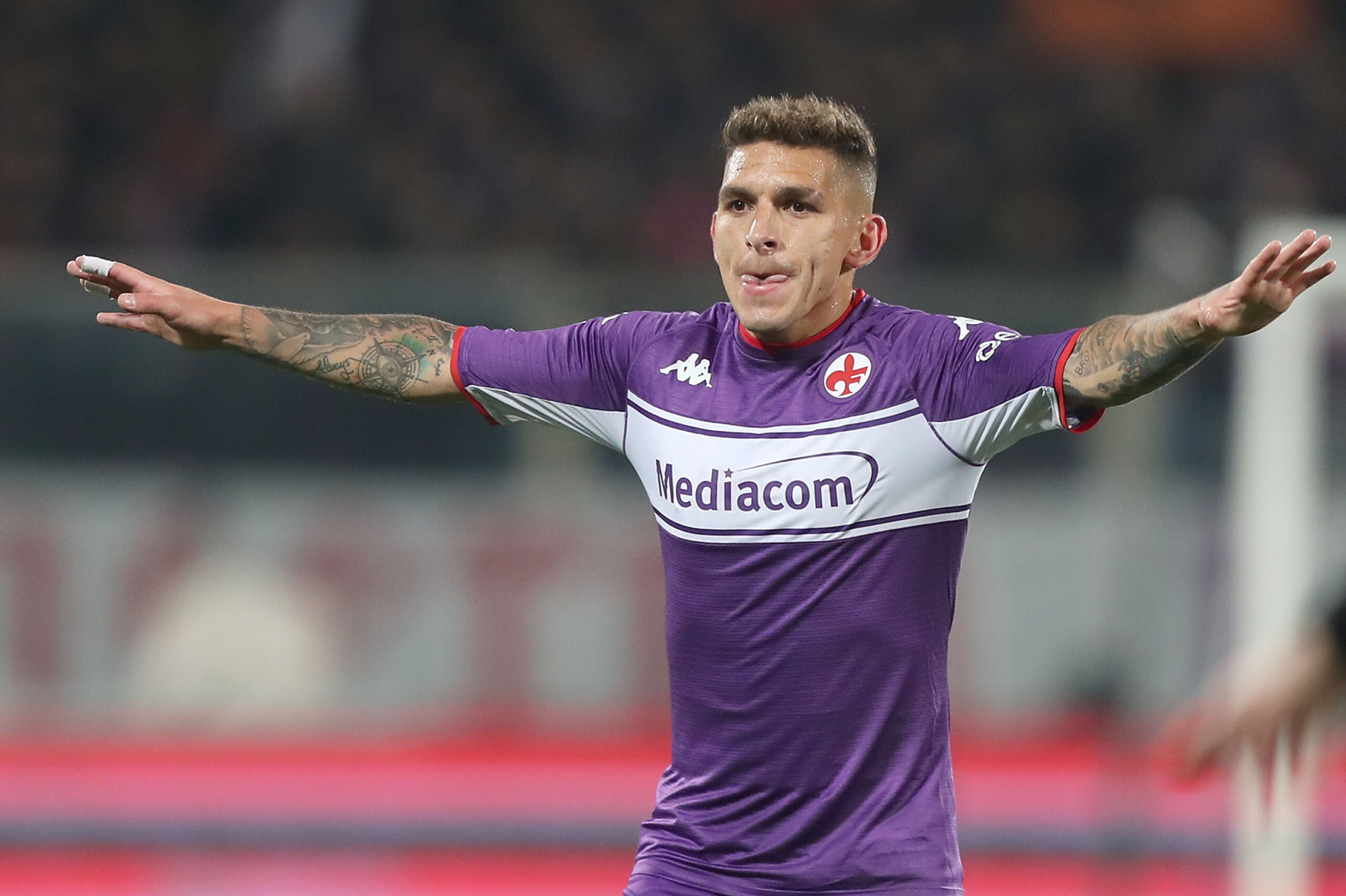 According to Football.London, Arsenal midfielder Lucas Torreira is closing in on a permanent move to Fiorentina in the summer.

Deemed surplus to requirements by Mikel Arteta, the 26-year-old was sent out on loan to Italy where he has found a new lease of life.

Torreira has featured 28 times across all competitions this term for La Viola, who are now expected to acquire his services on a full-time basis at the end of the season.

The ex-Sampdoria man has been an integral part of Vincenzo Italiano’s squad as the Florence-based side currently sit eighth in the Serie A table.

While he is renowned for his combative nature and ball-winning ability, Torreira has also chipped in with four league goals, including two in his last two outings.

For context, that is the joint-most goals scored by any of his teammates which further highlights Torreira’s influence at both ends of the pitch.

An option to buy in the region of £13million was included in the deal that took Torreira to the Stadio Artemio Franchi, and Fiorentina are in negotiations at the moment over making the move permanent.

The Uruguayan is currently on international duty where he came on for the final 15 minutes of his country’s 1-0 victory over Peru earlier today which sealed La Celeste’s spot for the upcoming 2022 FIFA World Cup in November.

After the international break, Torreira and Fiorentina play host to Empoli on April 3 as they continue their quest to secure continental football for next season.